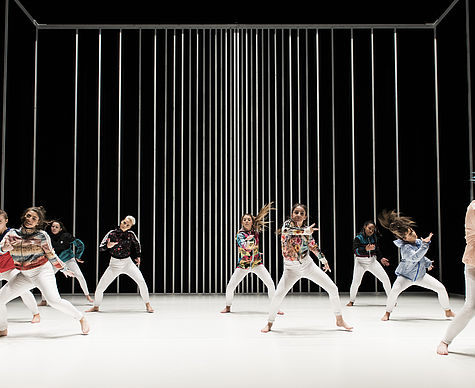 Hard To Be Soft - A Belfast Prayer 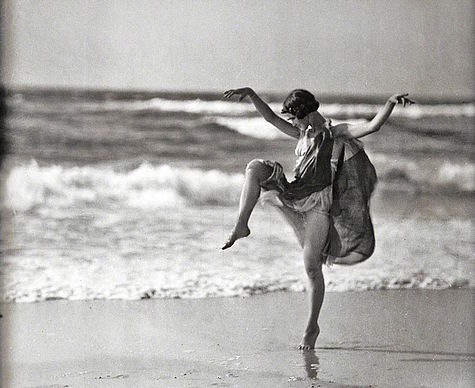 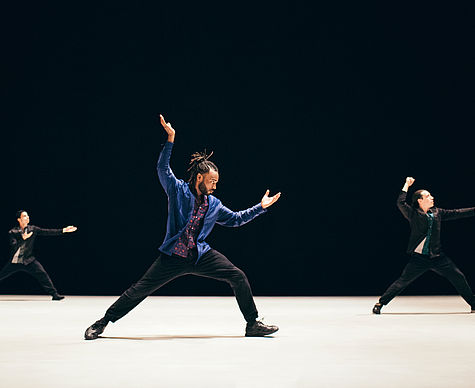 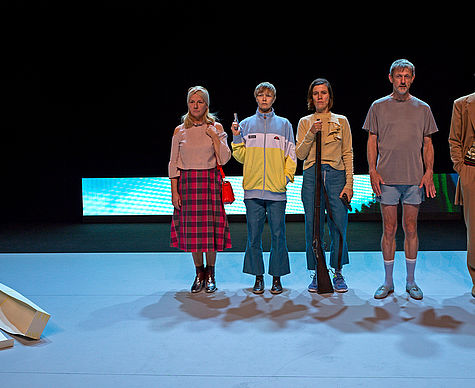 The Wonderful and The Ordinary 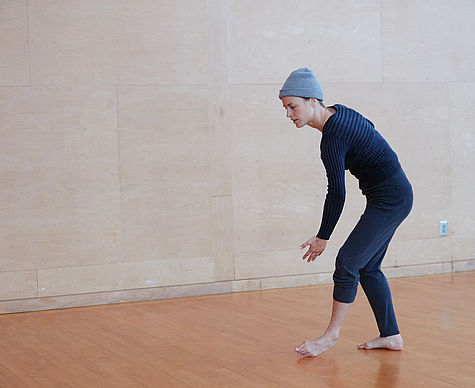 The Man Who Grew Common in Wisdom & Fire

The second week of Tanz im August 2019 is imminent, and we begin in a light mood with Gunilla Heilborn and the Theater im Bahnhof, who appear again tonight in The Wonderful and The Ordinary, which probes everyday questions and the process of memory. From 15–17.8 the French dancer and choreographer Latifa Laâbissicreates a socio-cultural space in HAU2 with a set like a vine forest. Together with her four dancers she examines the increasing cultural taciturnity of today’s society. Compagnie par Terre and Anne Nguyen bring hip-hop, breakdance, martial arts and contemporary dance to the Radialsystem from 16–18.8 in their performance Kata. In Hard To Be Soft – A Belfast Prayer the choreographer and dancer Oona Doherty and her Berliner Sugar Army deal with love, hope and longing as well as violence and social issues in her home city of Belfast. In the premiere Isadora Duncan the French choreographer Jérôme Bel looks at “My Life”, the autobiography of the ‘mother of Modern Dance’. There’s also a double evening of The Man Who Grew Common in Wisdom & Fire from the RE-Perspective of Deborah Hay. The Man Who Grew Common in Wisdom consists of a three-pat solo in which Deborah Hay describes wisdom as a palpable experience of feeling at home in the everyday world. The subsequent piece, Fire, is part of the Solo Performance Commissioning Project (SPCP), which took place from 1998 to 2001 and in which 20 dancers learned an annually changing solo. In addition to this performance there is a presentation by Susan Leigh Foster on Deborah Hay’s unique working method in the Special Focus: Solo Performance Commissioning Project at 6 p.m. on 17.8 in the SOPHIENSÆLE. To the box office