TANZ IM AUGUST, Berlin’s international dance and performance festival, is celebrating its 20th anniversary. That’s spectacular. Spectacular because the original festival idea – having the independent avant-garde perform alongside established, sophisticated and sometimes highly subsidized choreographers – has withstood the test of time. Since 1989 TANZ IM AUGUST has become a fine-tuned instrument, a large-scale resonating platform played by artists urgently wanting to confront the Berlin audience with their visions of the world – whether aesthetic, political, playful or with a note of warning – while seeking straightforward reactions to their pieces. One of our main objectives has always been to promote dialogue on the works shown, on methods of production, the role of the spectator and the artist’s position within his own creation and the world at large. This dialogue has continued to intensify every August over the last 20 years. 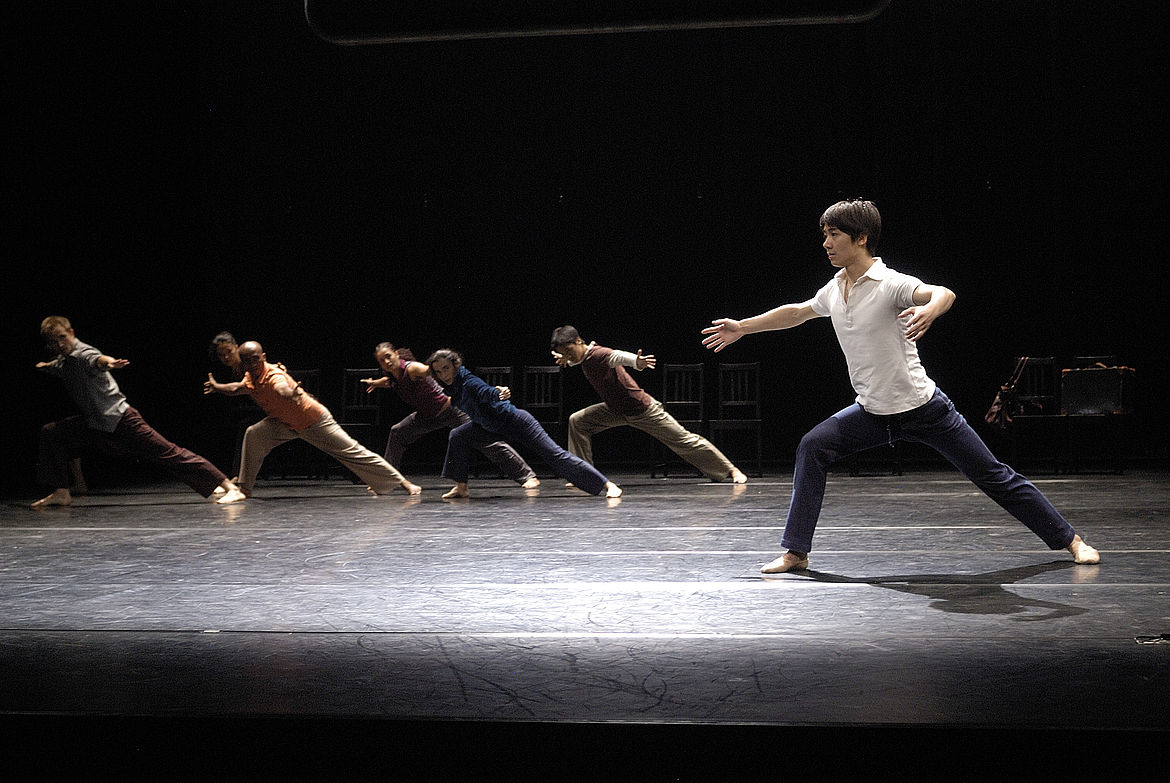 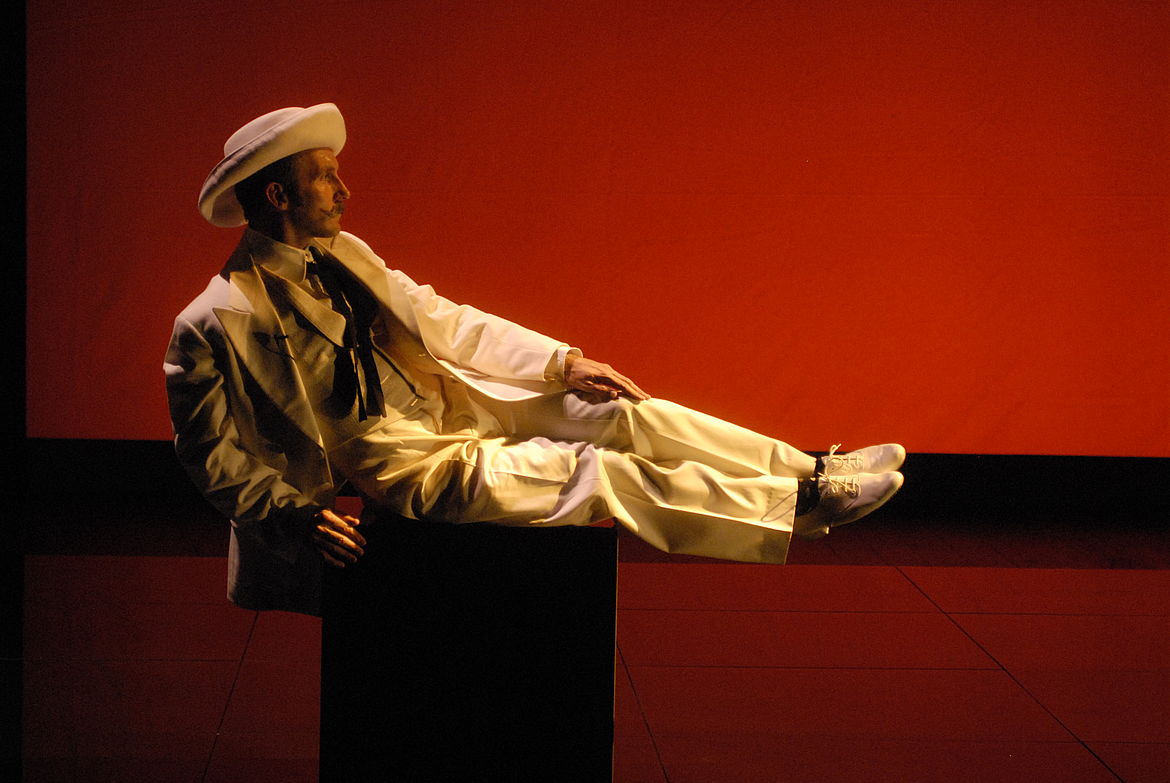 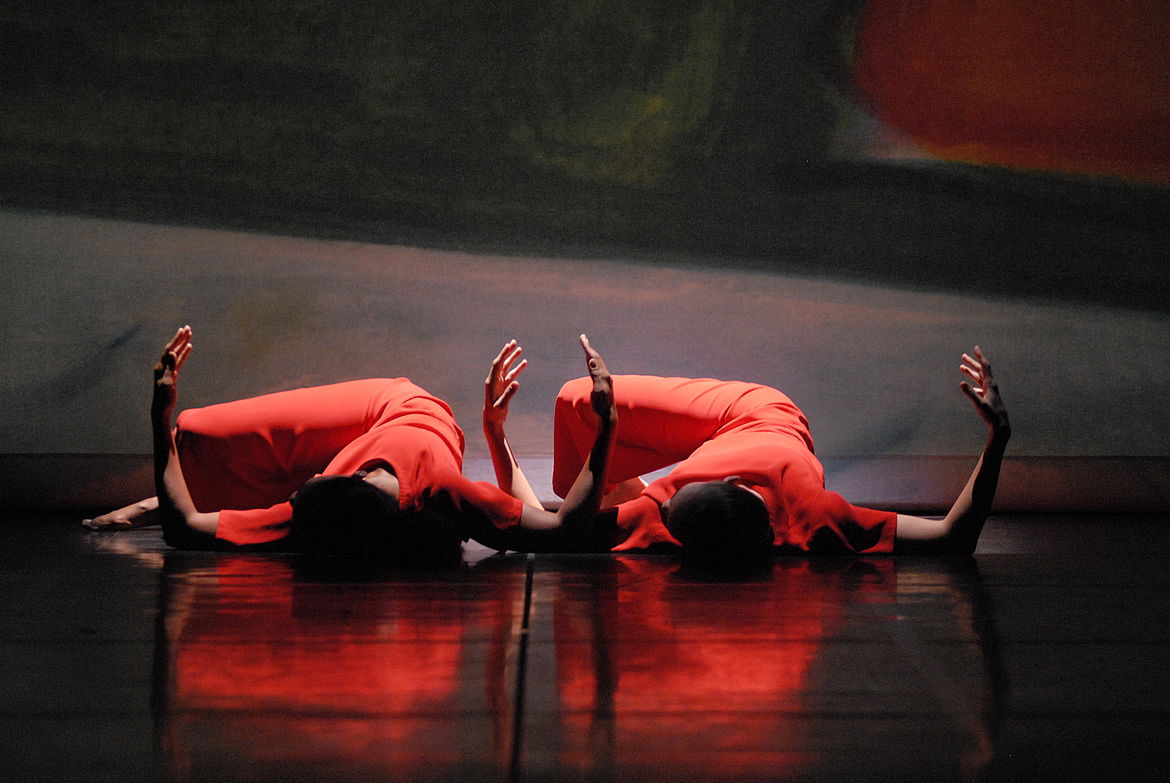 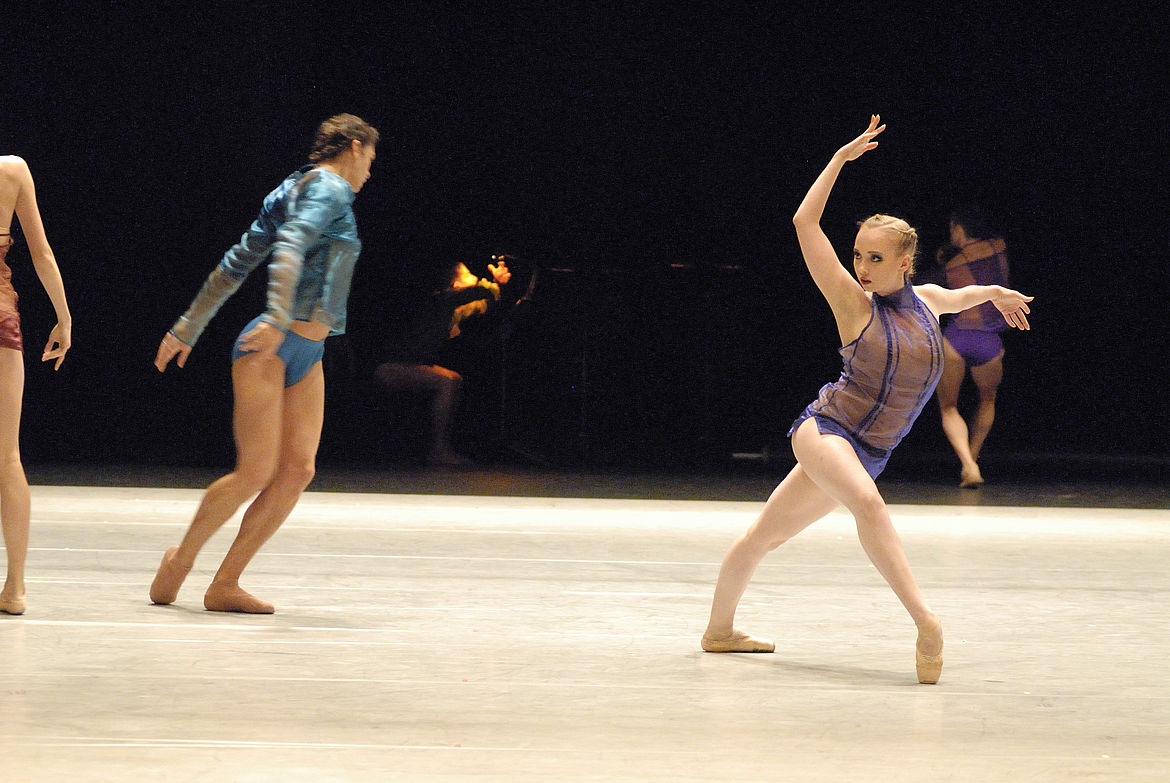 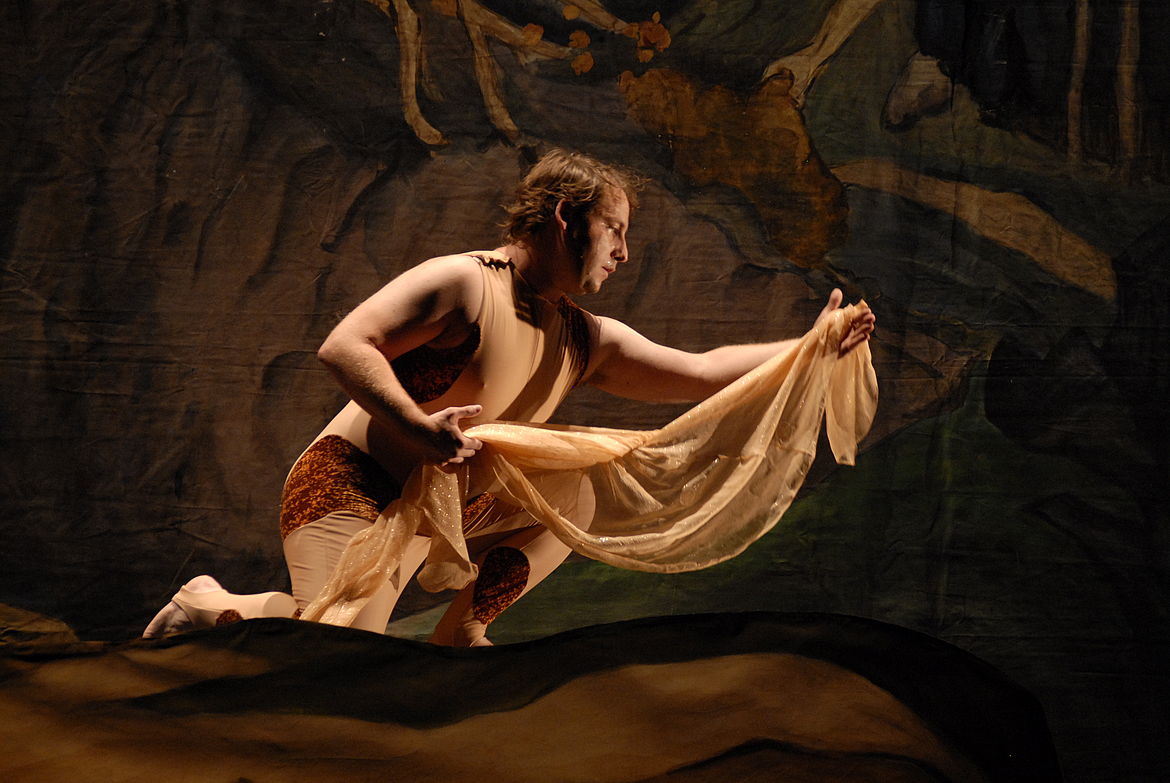 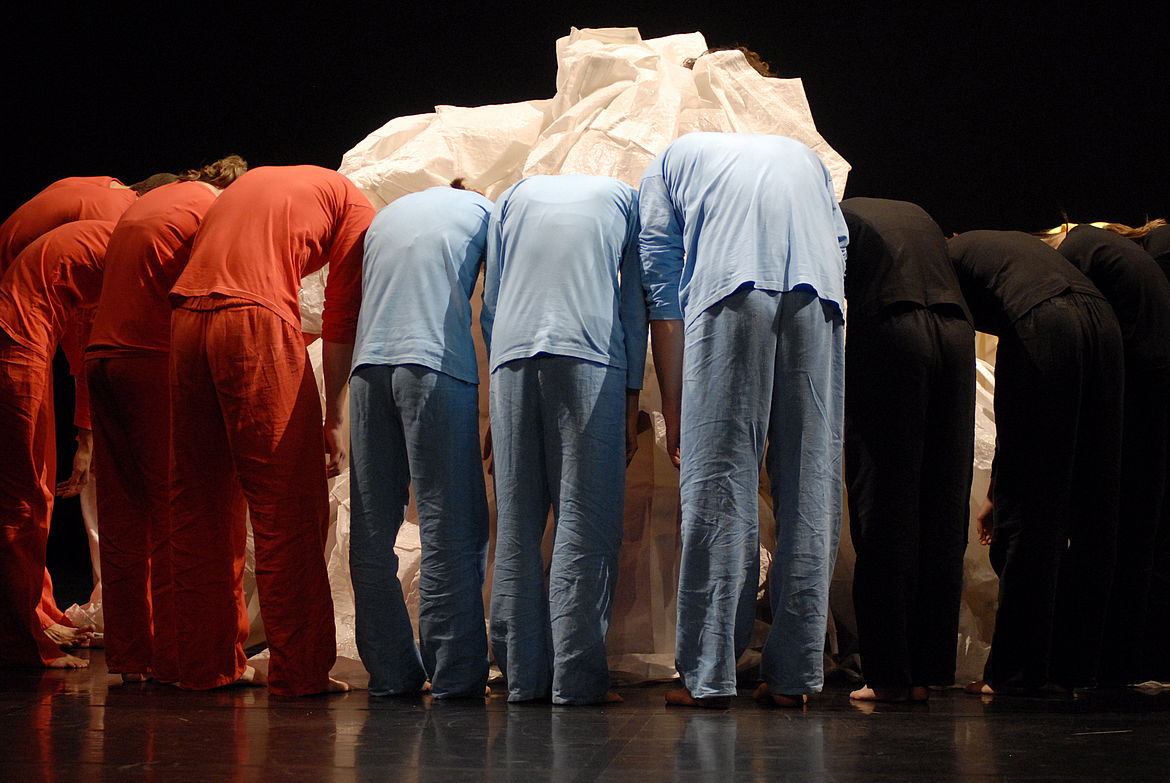 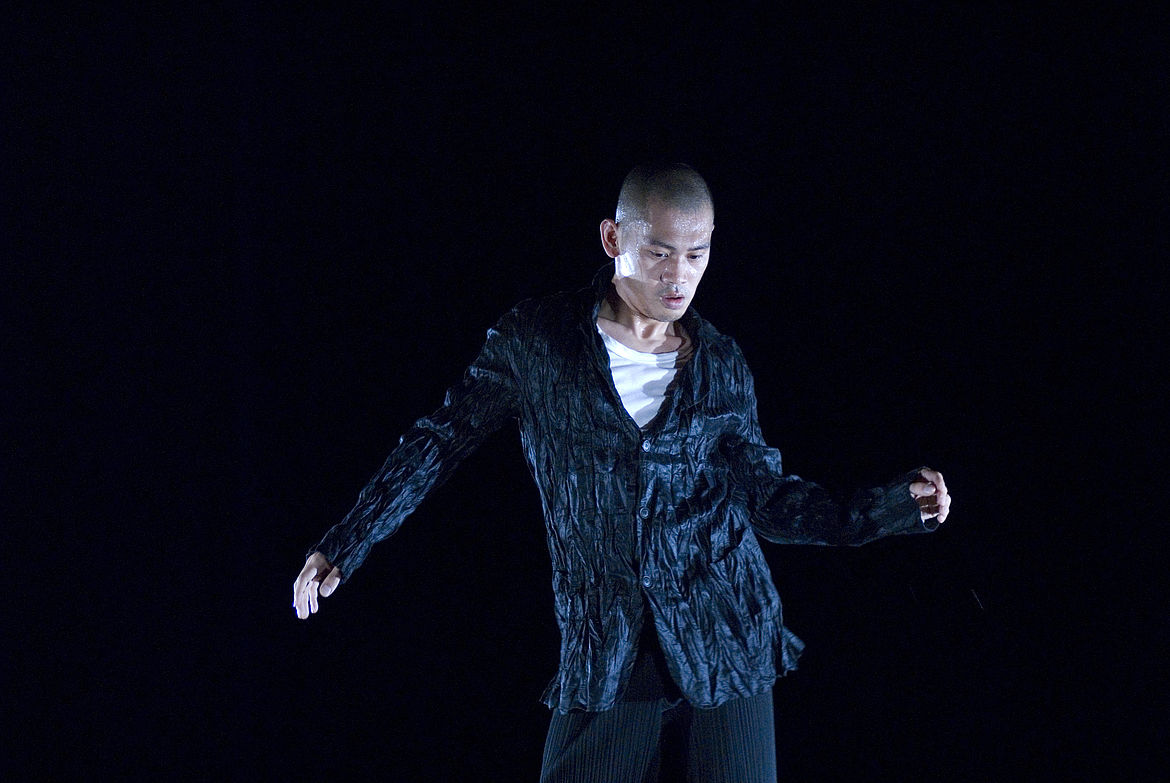 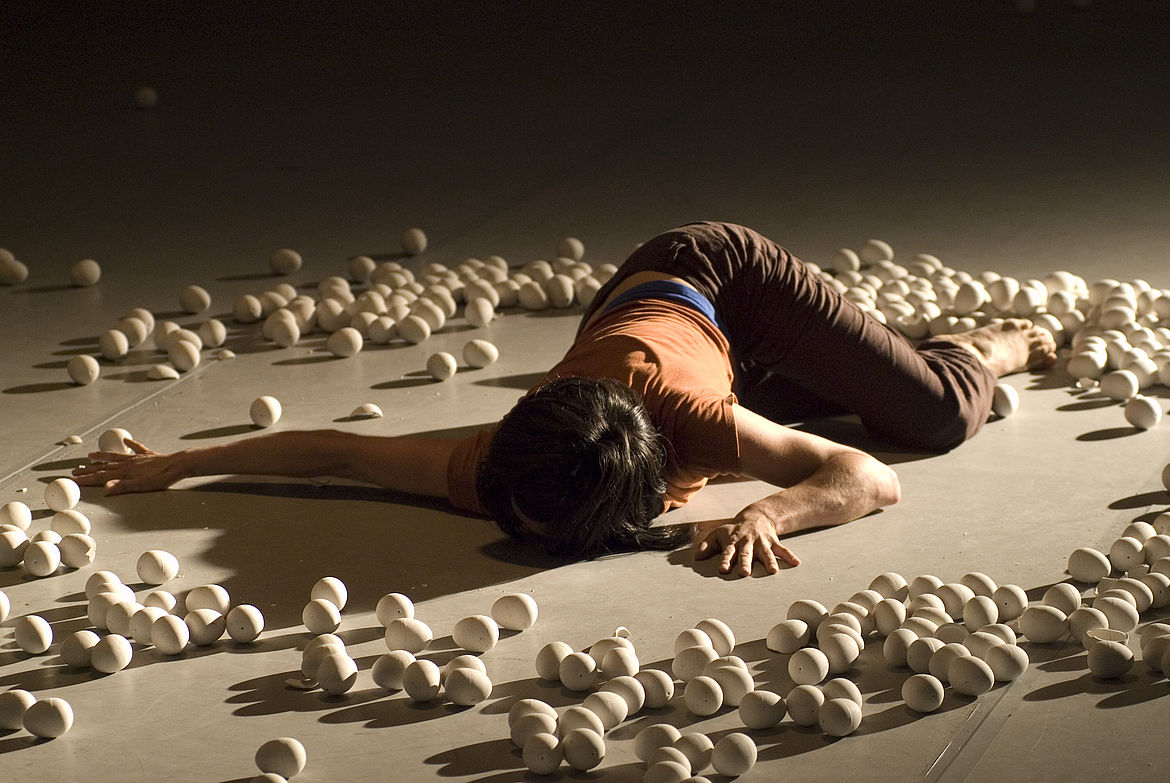 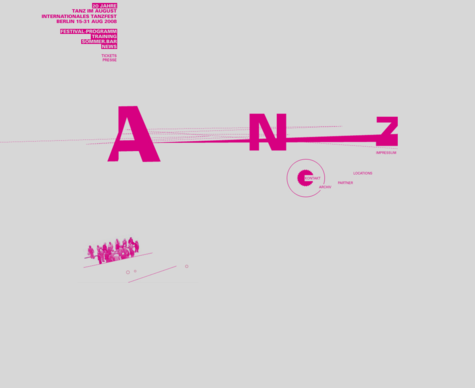