Tanz im August remains a central forum for international choreography - this year including more than ten venues plus open-air sites and the Arsenal cinema.

The recent founding of a state ballet company in Berlin committed to establishing working contact with the contemporary dance scene was for us the opportunity to show the existing link between these two “worlds.” The evening at the Staatsoper Unter den Linden on the 21st highlights this link, as do the works of Julia Cima, Olga de Soto and Marie Chouinard.

This year's program also focuses on the installation character of certain works such as Forsythe's YOU MADE ME A MONSTER, Marin's UMWELT, and OHNE TITEL.

Cooperation with two of the larger contemporary companies in Berlin is another strong point of TANZ IM AUGUST 2005 - Meg Stuart / Damaged Goods and Sasha Waltz & Guests - not only through the presence of these two artists themselves in the program but with the presentation of works by choreographers involved in their companies' work - Gaëtan Bulourde and Luc Dunberry. 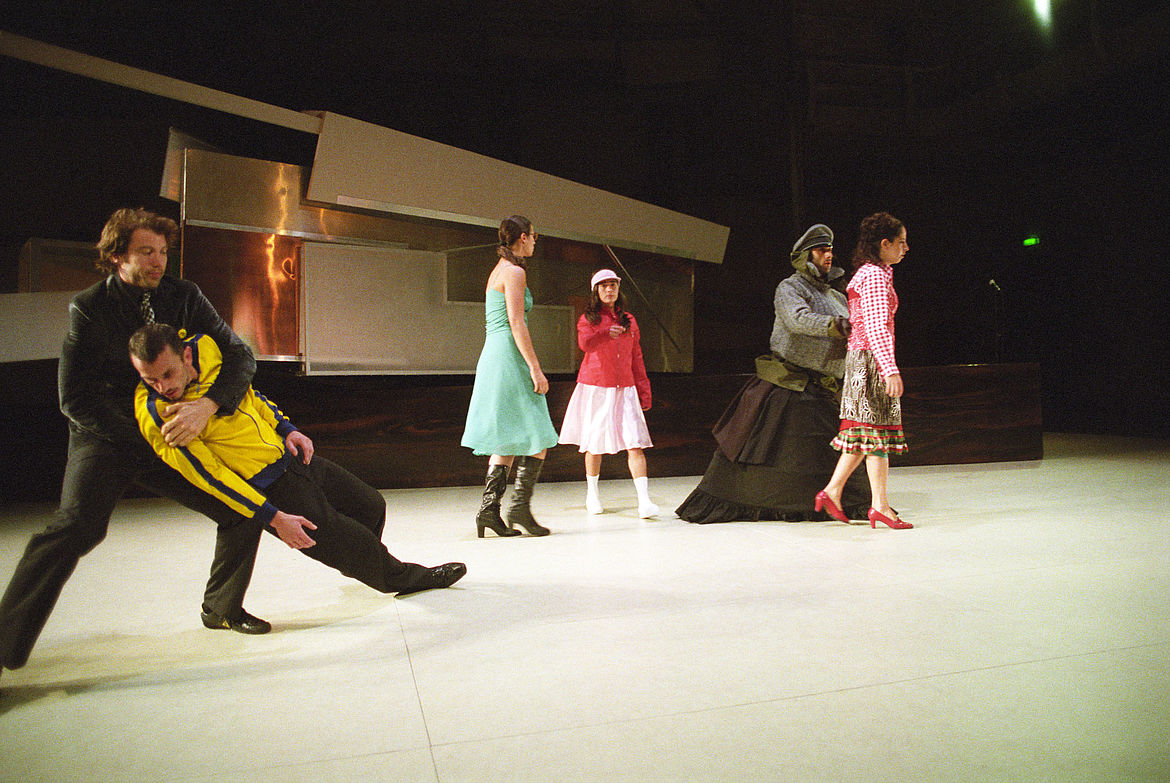 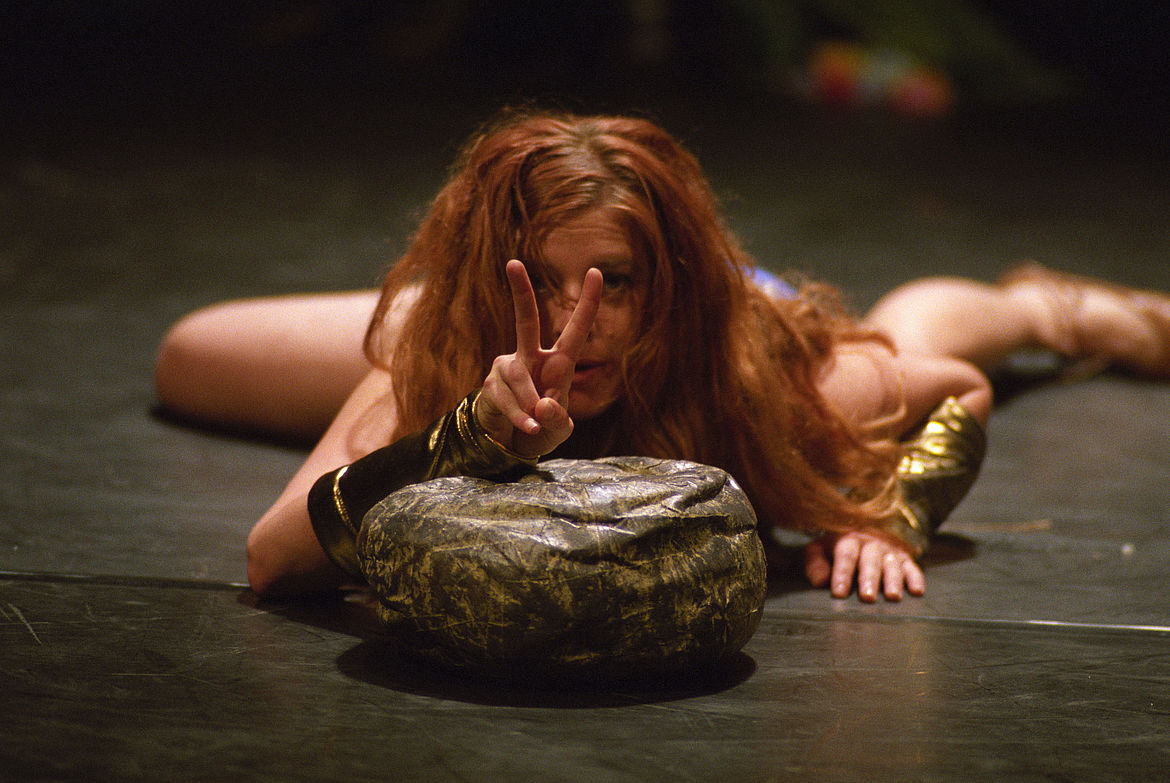 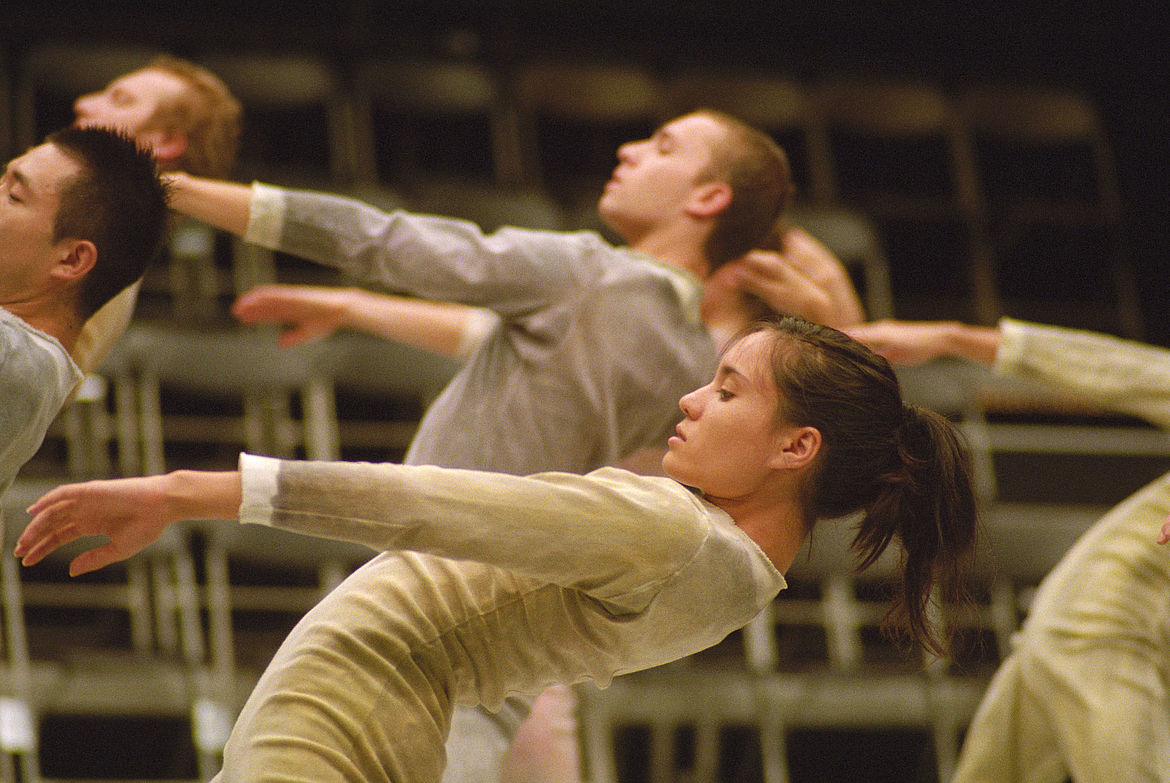 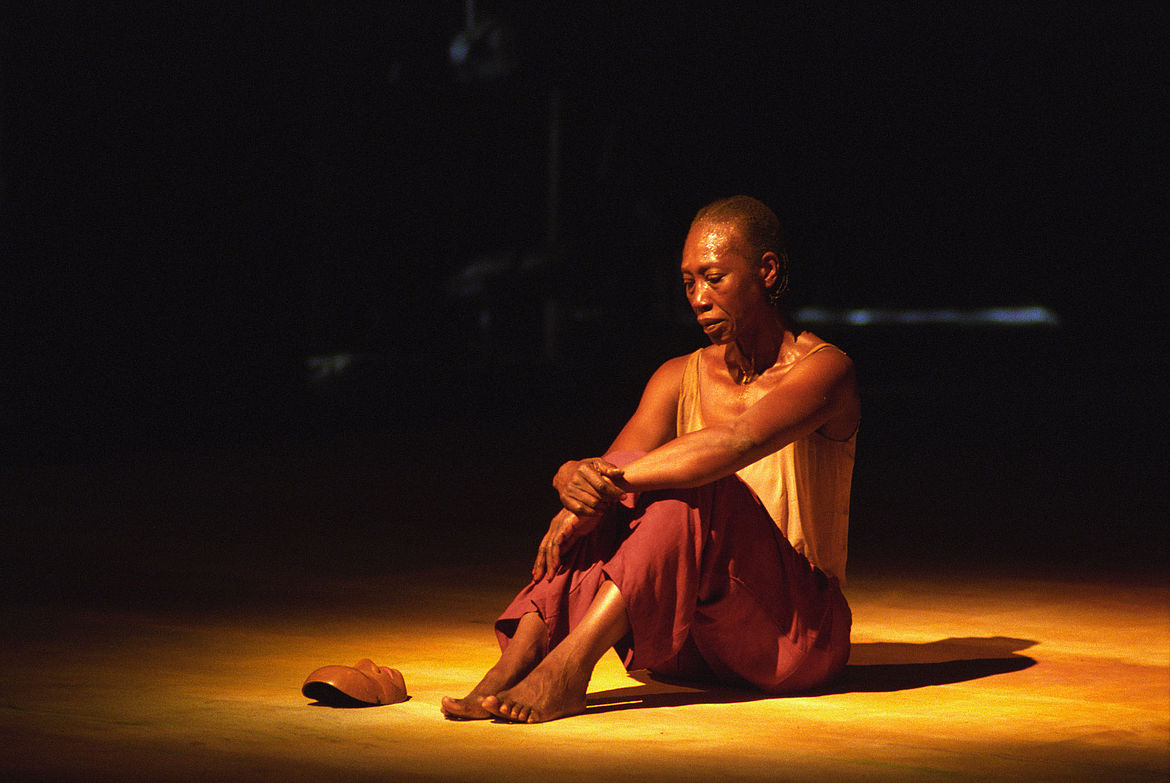 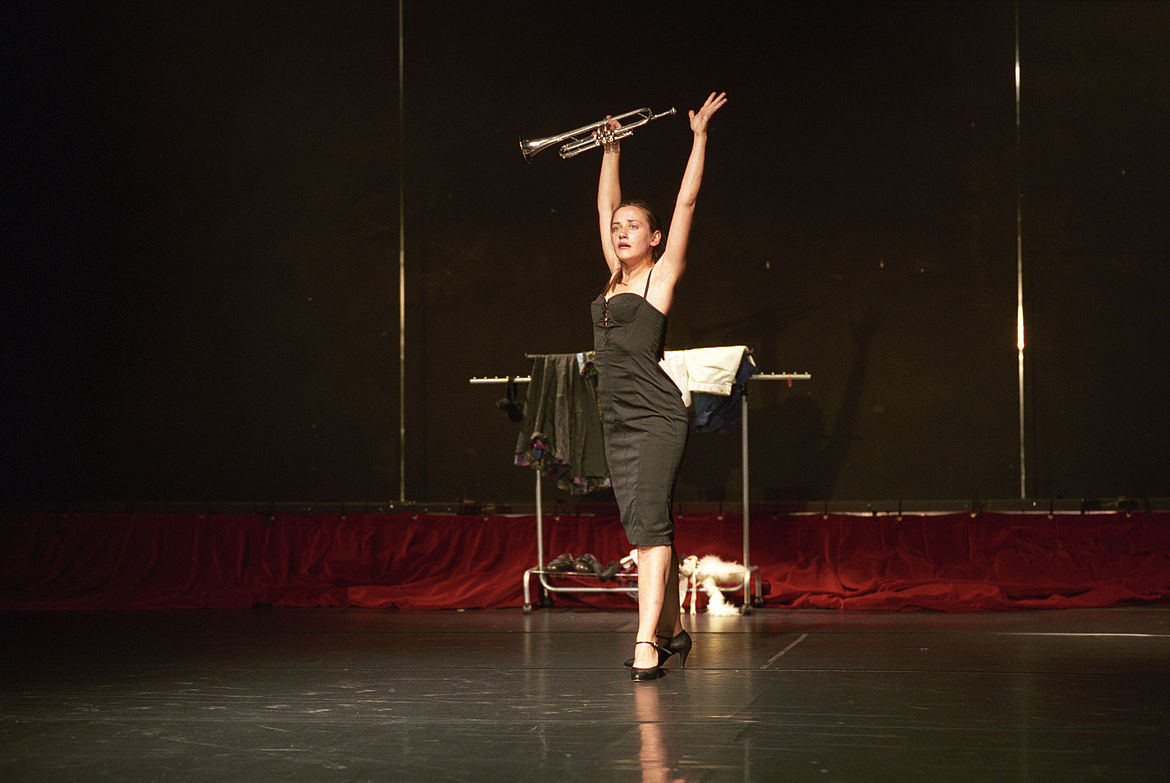 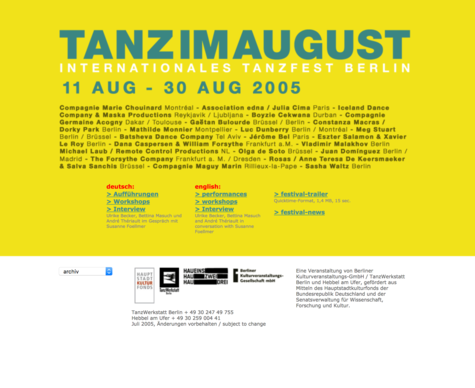 Tanz im August is closely connected with the Berlin dance scene. An insight into its recent history – and a view towards its future.