‘Tanz im August’, a compact name, has become an iconic brand. The idea emerged as the programme for Berlin’s year as the European Capital of Culture in 1988 was being prepared – a simple idea, but an extremely successful one. Choreographers and dancers were to have the chance to come together in Berlin as guests, to encounter each other here in a collaborative context and pass on their skills and experience. At the same time, all participants were to get the rare opportunity to see the work of other choreographers and companies. And since organizers and festivals are too rarely in a position to enable artists to stay for longer than the time of their own performance, this often meant the groups’ first chance to really become familiar with the work of their peers. This unique period of residence together for more than two weeks in Berlin gave rise to new approaches to collaboration and ongoing projects.

With lots of commitment and desire for experimentation, ‘Tanz im August’ emerged from the creative chaos of the initial ‘TanzWerkstatt’. Through the event’s continuity down the years, courses, classes and projects with internationally significant choreographers became a kind of substitute for the lack of basic training in contemporary dance available in Berlin, while the variety in the performances prompted a steady increase in audience interest. In 1994, nearly all the performances sold out! As familiarity increases, so does expertise, but deficits and unfulfilled needs also become clearer. The TanzWerkstatt program attempts to respond to this with new projects, such as this year’s workshop SCHREIBEN, which hopes to make the role of the dance critic more attractive, or the stage design workshop, which examines the changing relationship between choreography and other arts.

(Excerpts from the foreword to the 1995 programme by Nele Hertling) 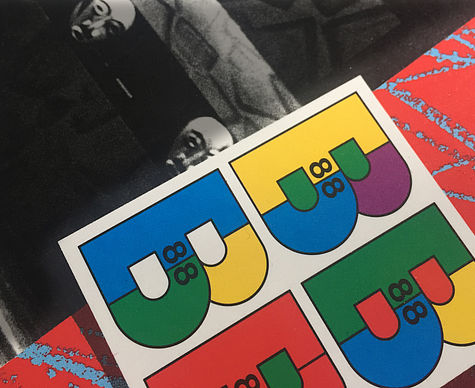 As Tanz im August’s direct predecessor, the events surrounding Berlin’s year as European Capital of Culture in 1988 paved the way for the festival. 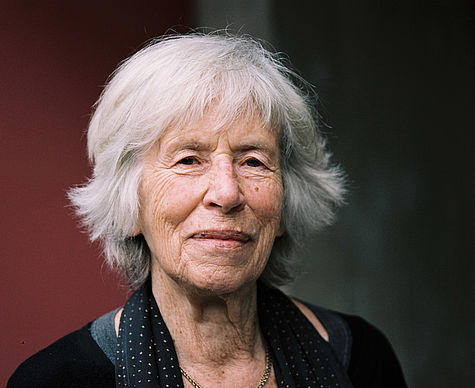 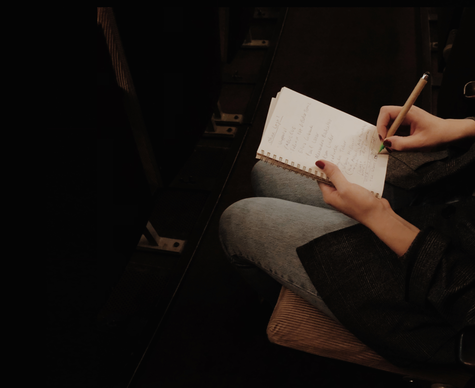 The feeling of imperfection is a constant companion of dance criticism. The “question of how possible it is to describe movement and dance” is also something that is relevant to Tanz im August.