Works from 1968 to the Present

Tanz im August will honour legendary choreographer Deborah Hay with a comprehensive retrospective titled “RE-Perspective Deborah Hay: Works from 1968 to the Present”. “RE-Perspective” assembles Deborah Hay’s works from the 1960s to the present, including two world premieres, newly staged productions and a multi-media installation. The extended programme will include a symposium, talks, and a publication.“RE-Perspective”will be the broadest institutional presentation of Deborah Hay’s lifetime achievements. It pays tribute to Deborah Hay as one of the most influential choreographers of postmodern dance in the 20th and 21st century. Her creative energy, methods and practice continue to inspire generations of dancers around the world.

“RE-Perspective Deborah Hay: Works from 1968 to the Present” is a continuation of the Tanz im August retrospectives in 2015 and 2017 for Rosemary Butcher and La Ribot.

Deborah Hay (*1941) was founding member of the experimental Judson Dance Theater and toured worldwide with the Merce Cunningham Dance Company. Throughout her career, she continuously wrote and published while also developing her own experimental methodology for dance practice and choreography, which she applied in her work with both amateurs and professional dancers. Commissioned works were created for The Forsythe Company and Cullberg Ballet, among others.
Last year, MoMA opened their major exhibition “Judson Dance Theater: The Work is Never Done”, which features Hay’s work alongside that of her pioneering dance contemporaries Yvonne Rainer, Trisha Brown, Steve Paxton and others. 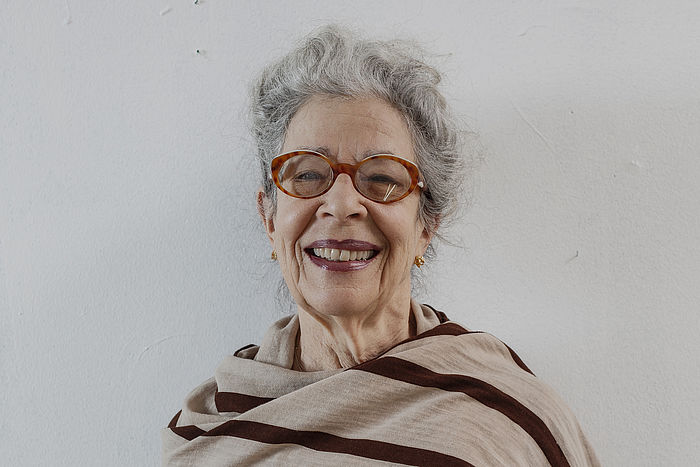 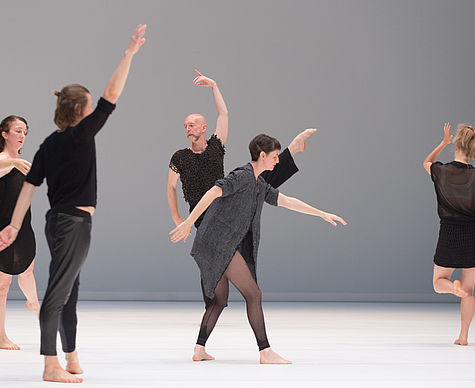 Animals on the Beach 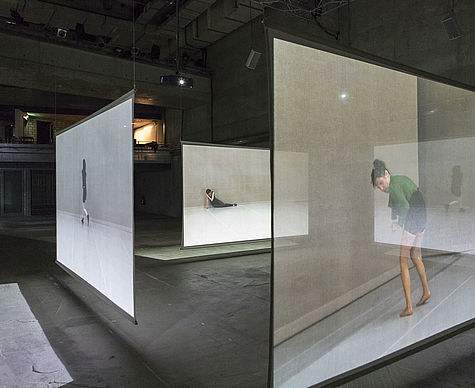 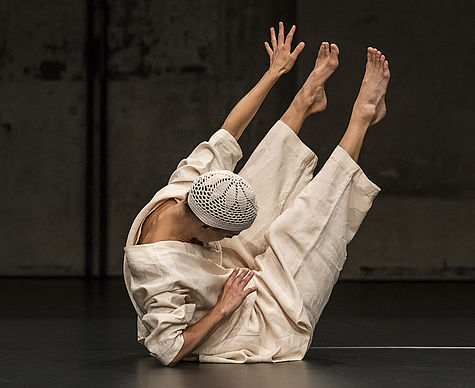 The Man Who Grew Common in Wisdom 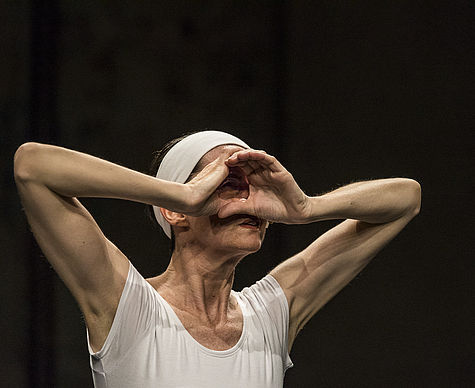 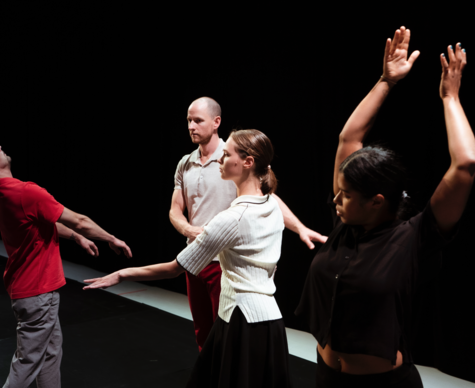 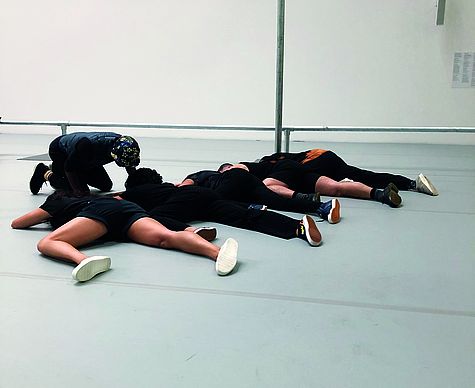 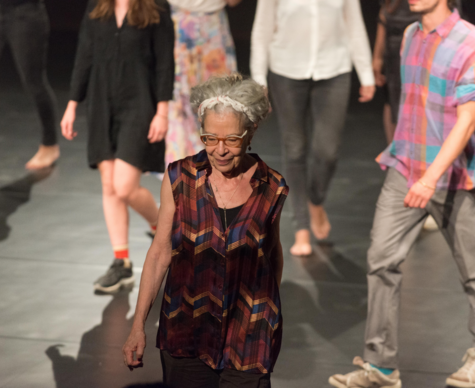 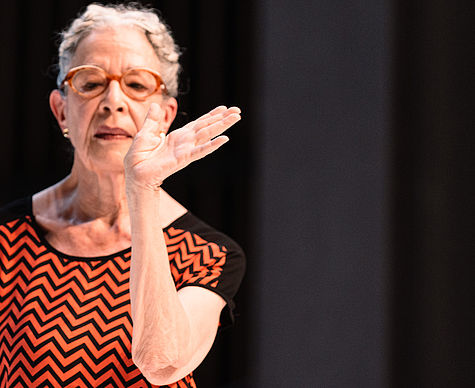 For Deborah Hay, giving up on performing a dance correctly or well is a political act. In an introduction on Hay’s process for organizing and conducting the SPCP, Susan Leigh Foster focuses on aspects of the choreographers work that have restructured conventional power relations in dance.

Other audience formats
24.8., 18:15 | Meet the Artist Gabriel Smeets (Artistic Director) and the dancers of Cullberg, in conversation with Deborah Hay on „The Match“.

The lively documentation center by Laurent Pichaud is an experi­mental space in which the public can view, read and discuss original documents from Deborah Hay’s personal artistic archive. Situated in the Max ­Liebermann ­Saal, it is an exhibition space, meeting place and invitation to the exchange of knowledge in one.