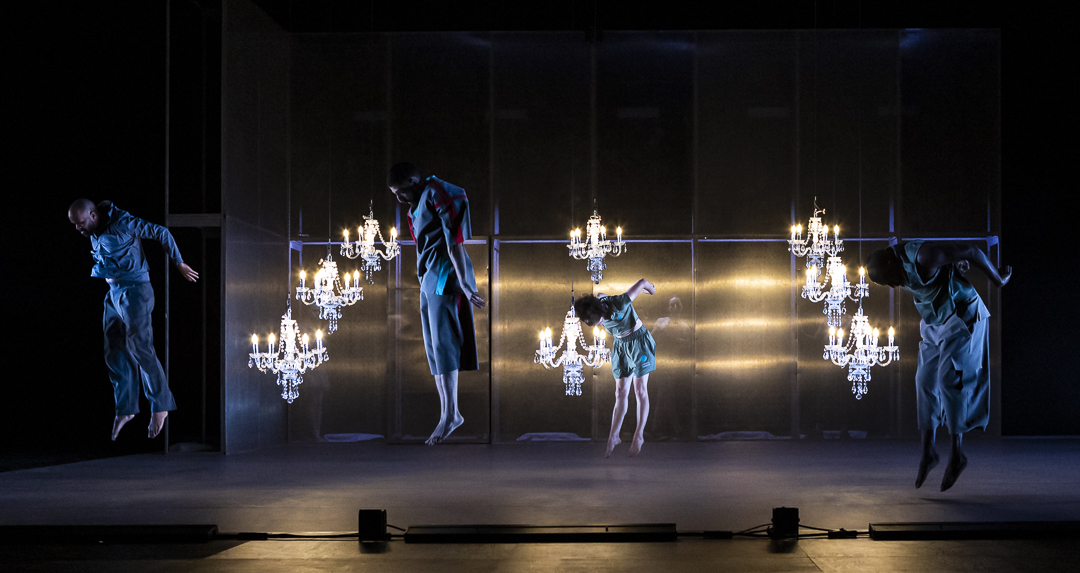 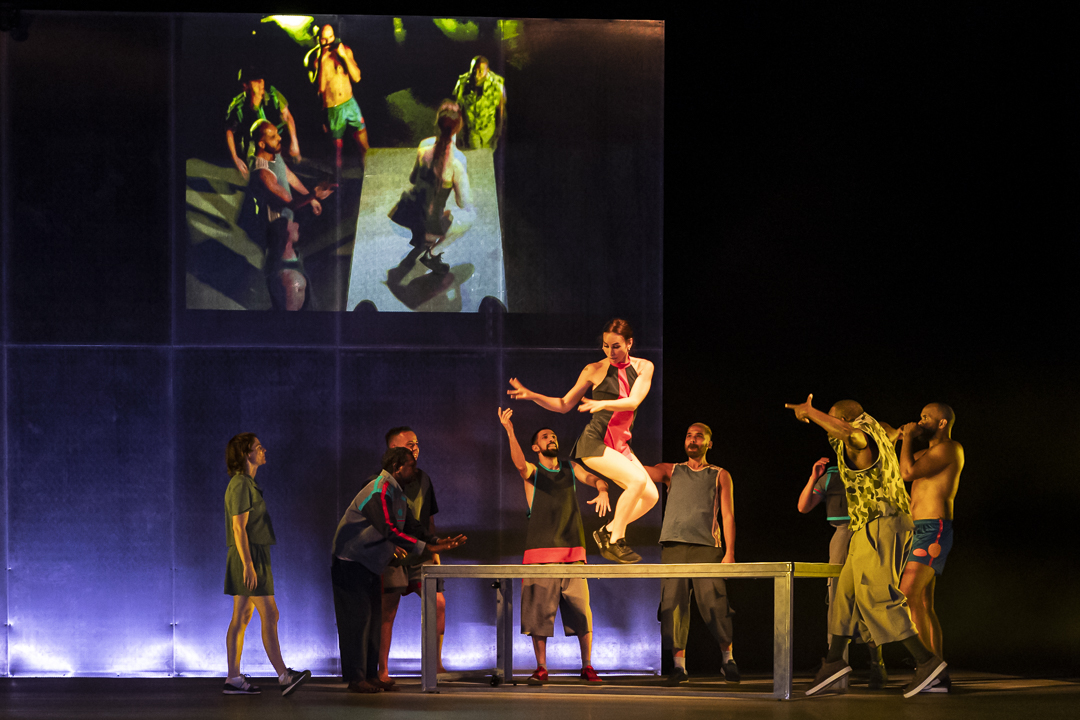 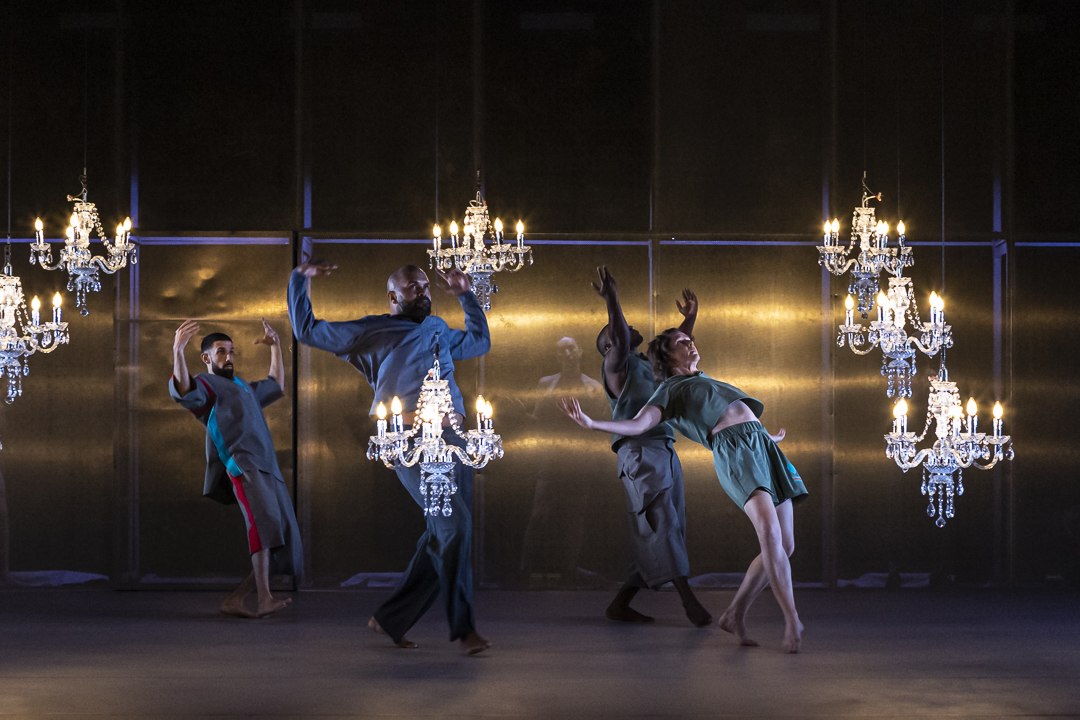 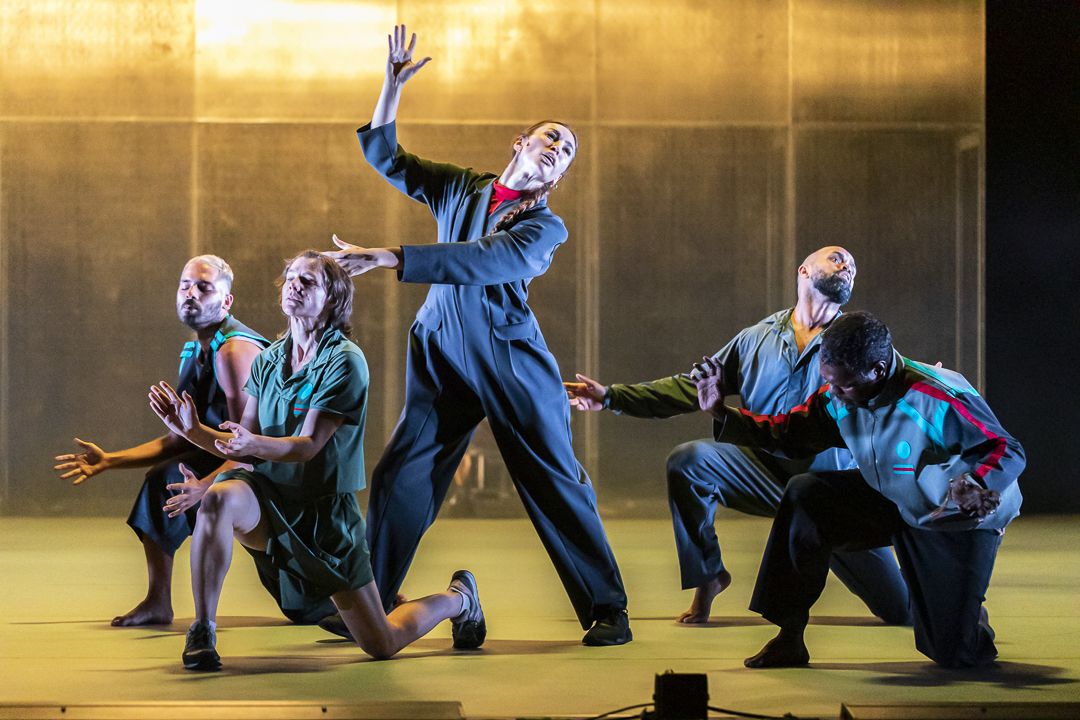 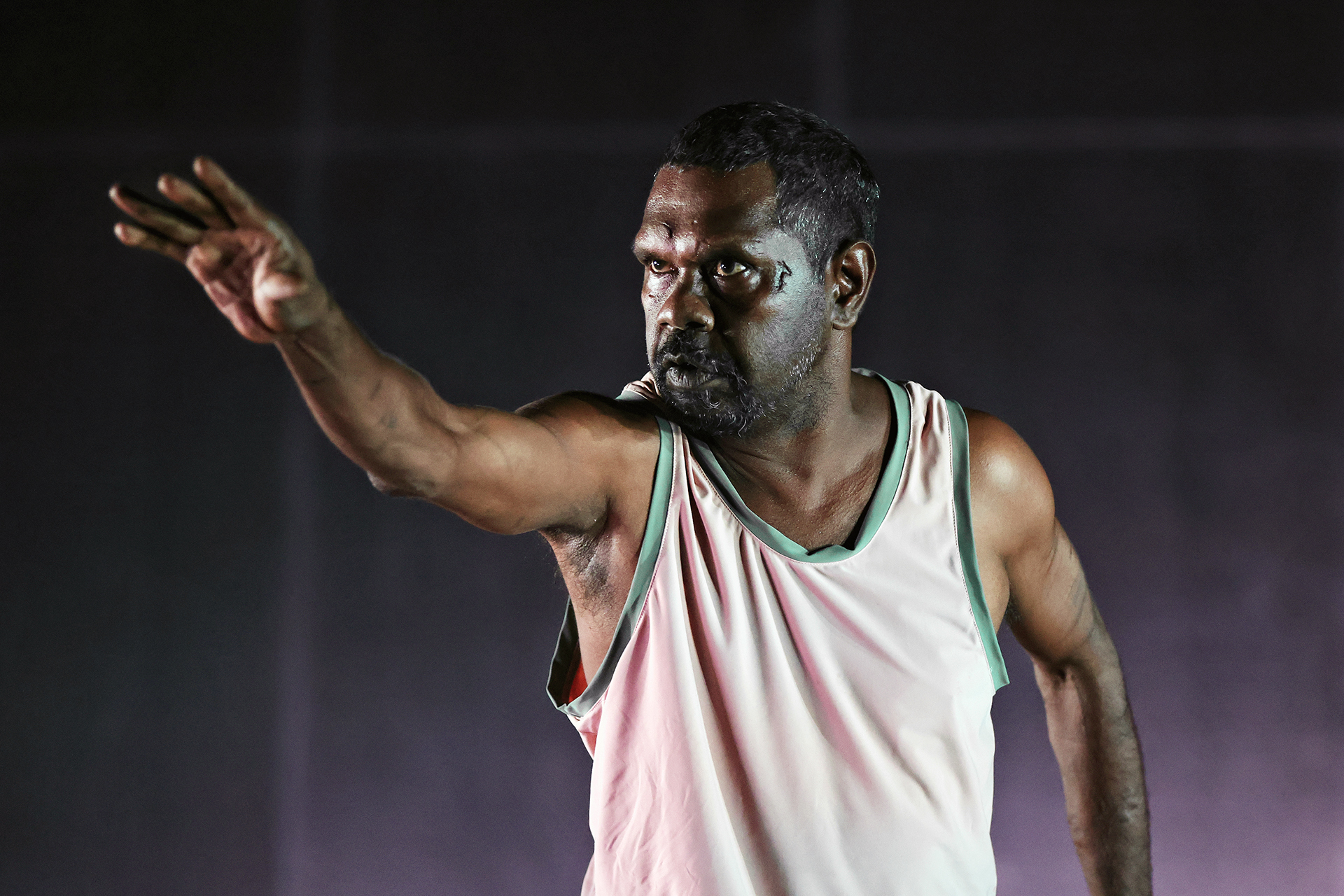 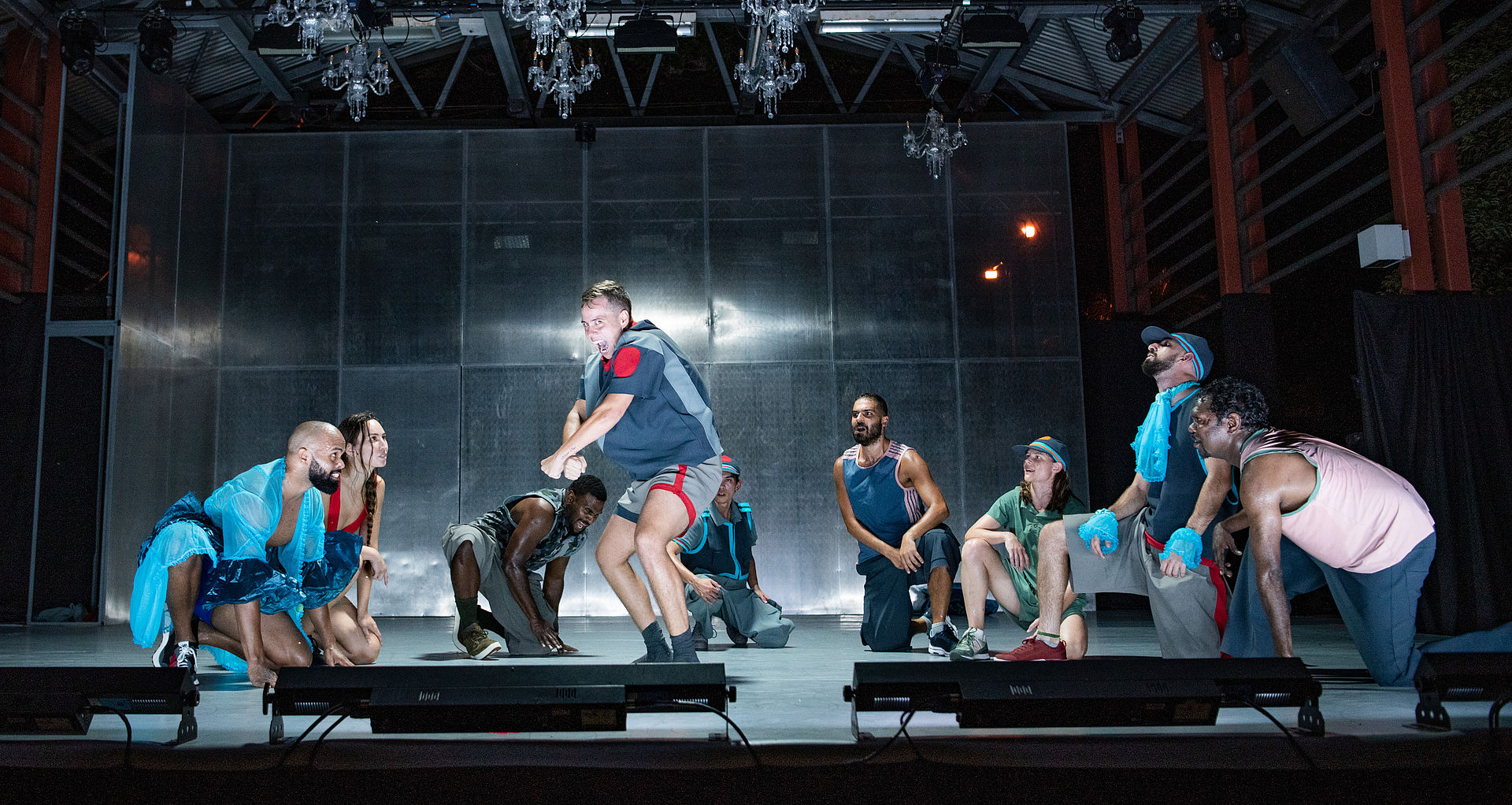 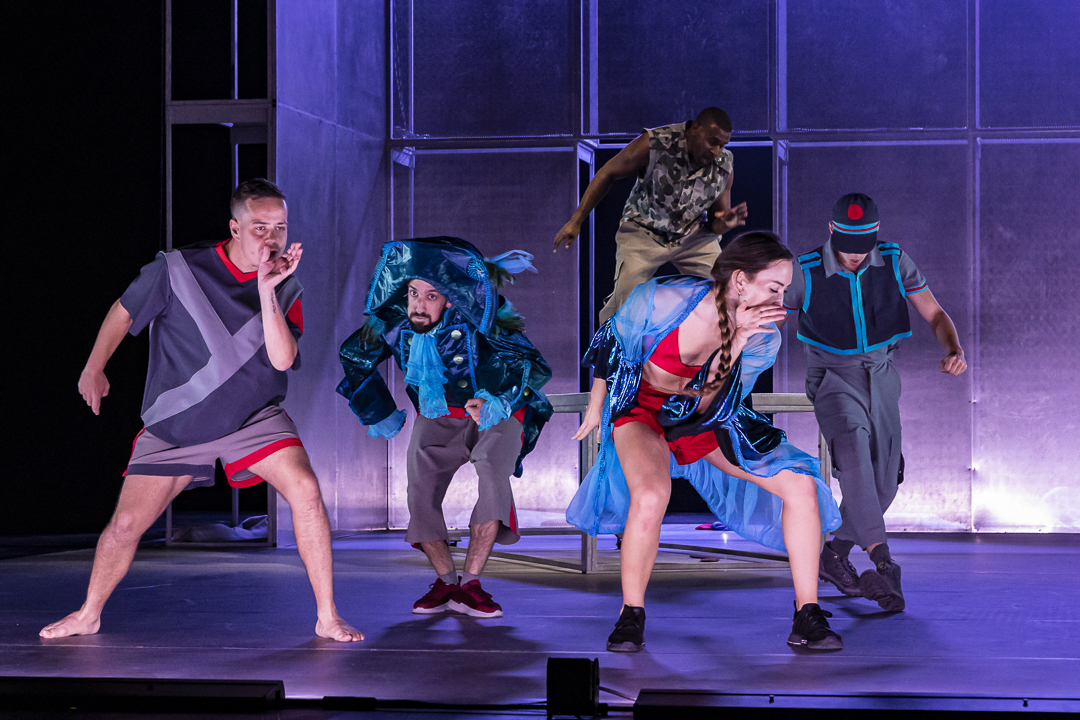 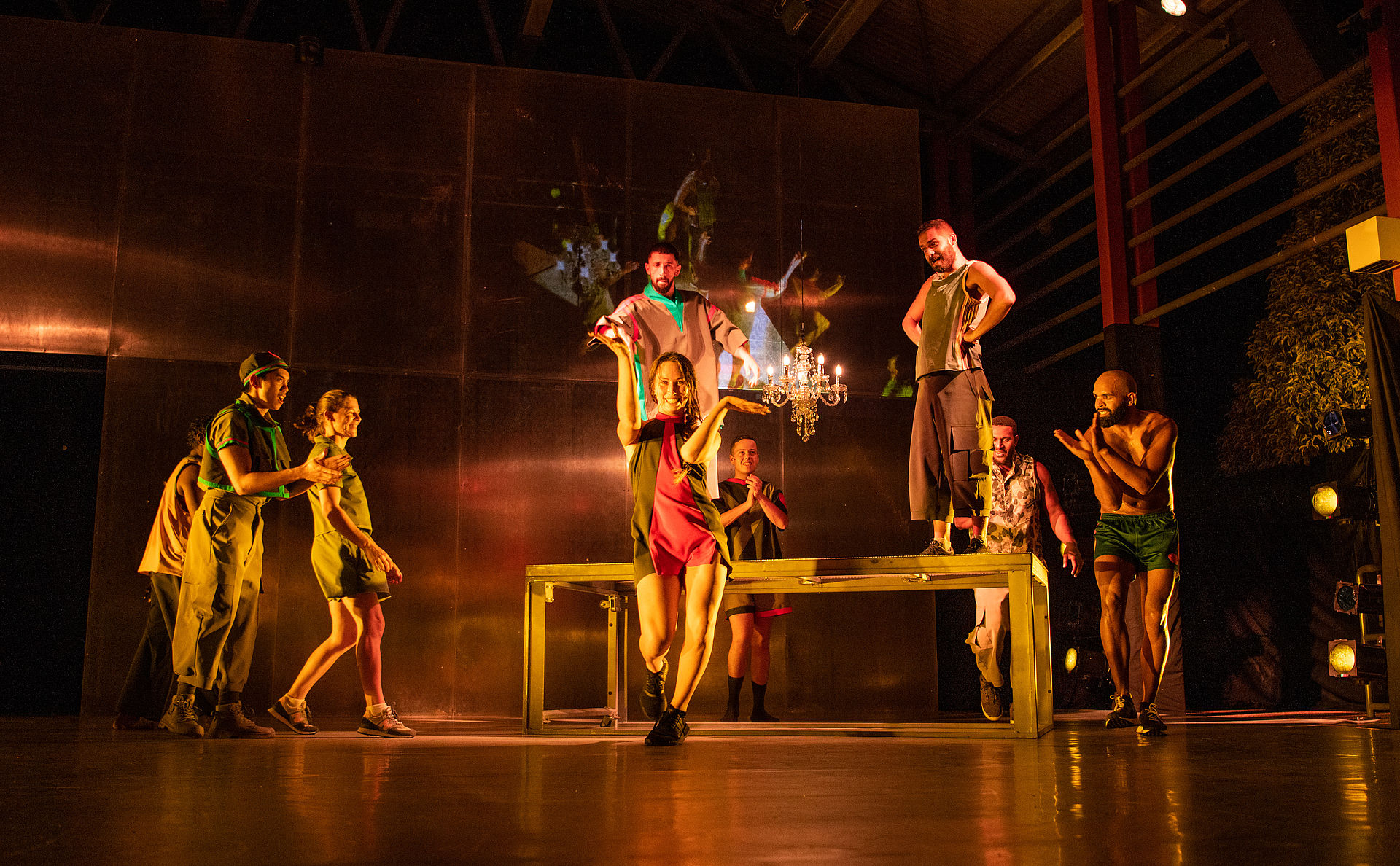 Recommended for age 16 and older

The latest work by Australian-based company Marrugeku is a unique interplay of dance, sound and installation – emotionally charged with sadness, anger, joy and resistance. With „Jurrungu Ngan-ga” (Yawuru for “straight talk”) the company boldly investigates that which Australia wishes to lock away. The dancers address the human rights violations in Australia's prisons, and confront Australia’s shameful fixation with incarceration by connecting outrageous levels of Indigenous prisoners to the indefinite detaining of asylum seekers.  The starting point of their work are reports by Yawuru leader and activist Patrick Dodson, as well as the factual account "No Friend but the Mountains", which won Australia's most prestigious literary award, by Kurdish-Iranian writer Behrouz Boochani, interned for several years on Manus Island.

Marrageku tours worldwide and is dedicated to introducing audiences to Indigenous knowledge systems and the compelling experience of intercultural performance. The company is a pioneer in intercultural performances that give a voice to the most marginalised. Based between Broome in Western Australia and Sydney, Marrugeku is led by choreographer/dancer Dalisa Pigram and director/dramaturg Rachael Swain. Working together for 27 years, they co-conceive the company’s productions, collaborating with an intercultural cast of performers stemming from diverse backgrounds and disciplines.

The festival bus allows you to travel free of charge between selected festival events and venues using your event tickets. No reservation needed.