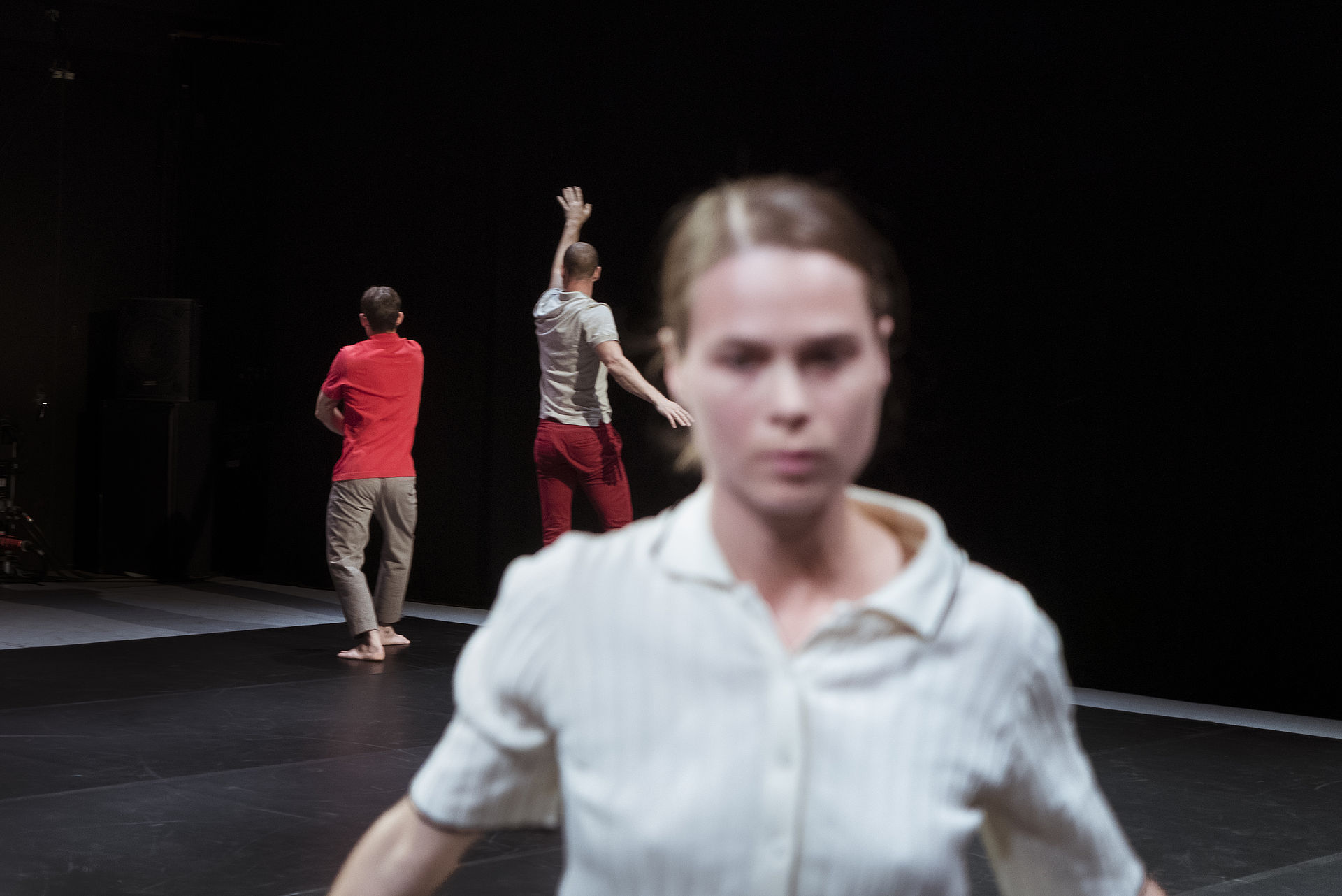 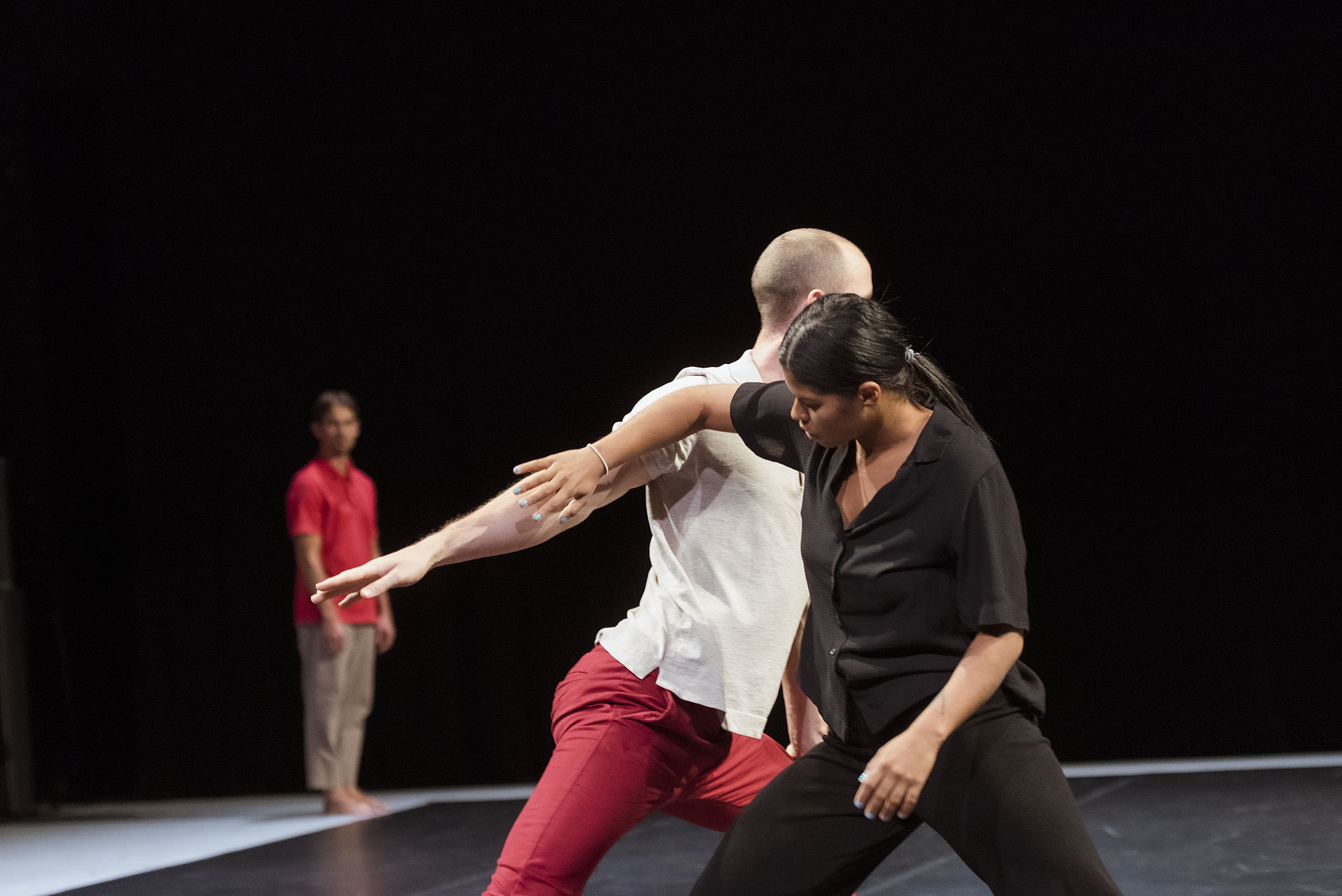 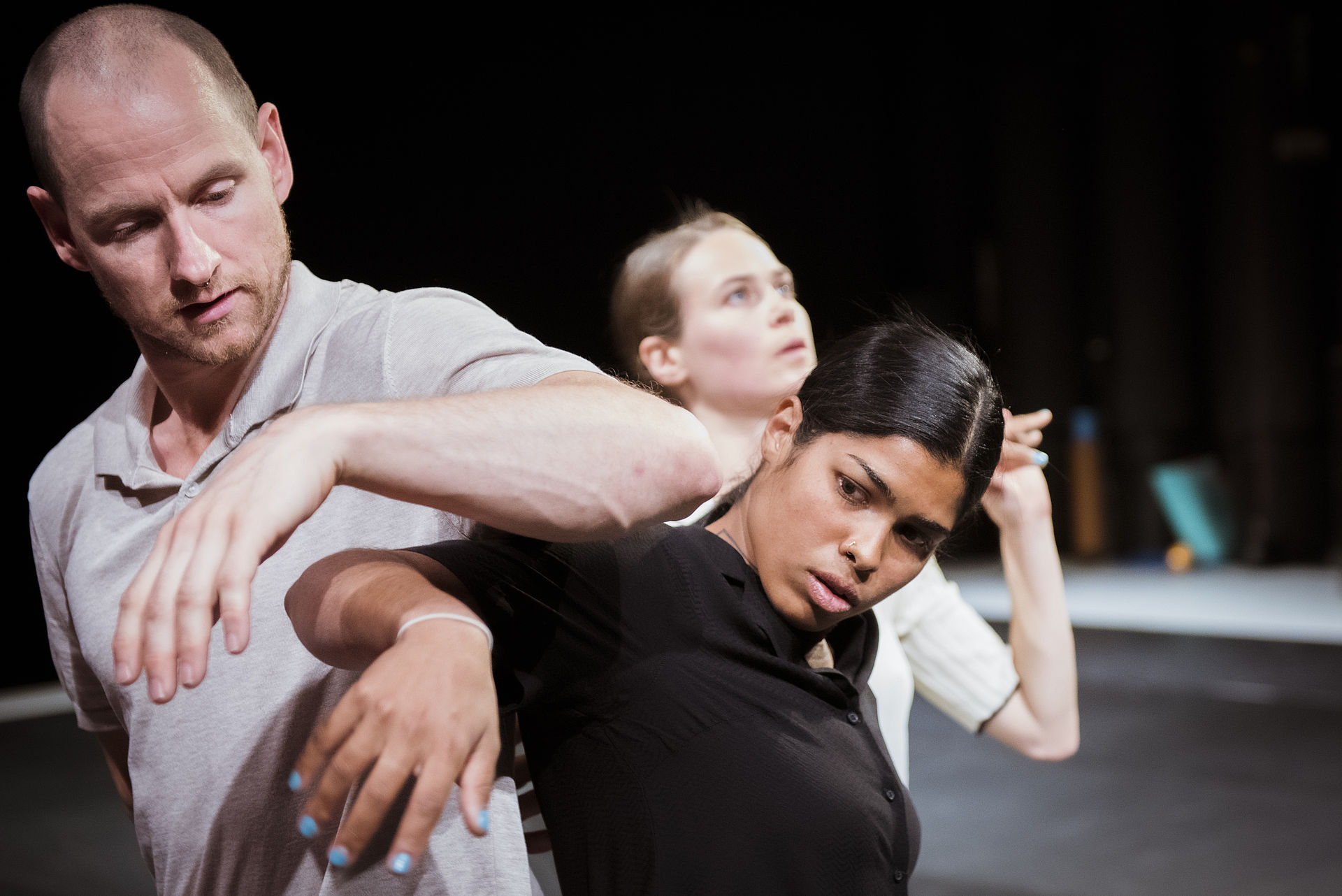 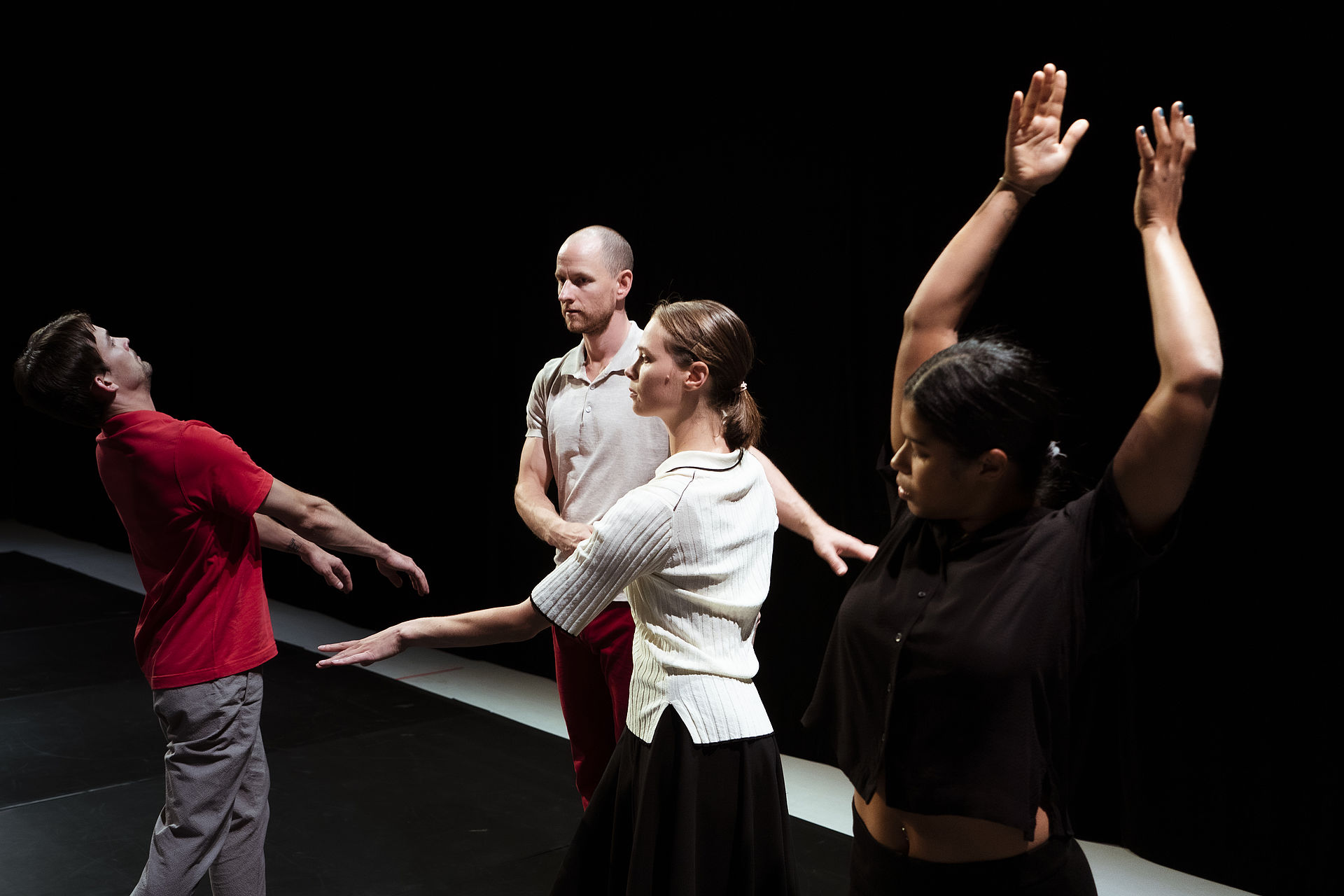 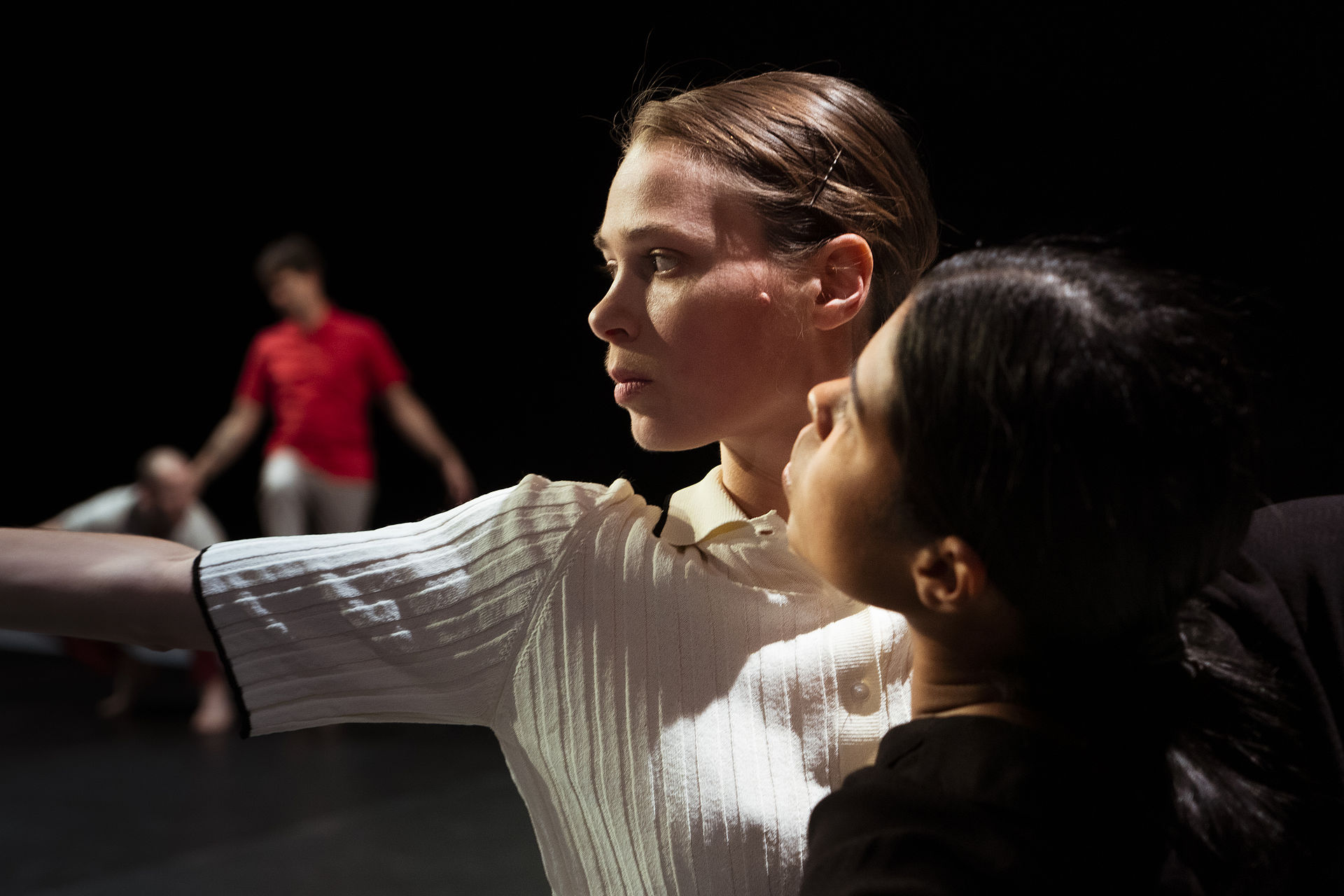 In the context of RE-Perspective Deborah Hay

After years of working mostly with untrained performers, in 2004 Deborah Hay created a quartet for four experienced dancers – challenging them to more subtle instances of movement and performance. Hay is convinced that choreography doesn’t have to arise from particular forms of movement training, but from the intelligence of the whole body, and in “The Match” she composes simple or impossible actions to create an unusual dance. For this “wondrously strange and impermanent meditation on disintegration”, according to a panel of judges, she received the New York City Bessie Award. Cullberg has now adapted this important piece.