For his current piece Isadora Duncan, the french choreographer Jérôme Bel dealt intensively with the identically named dancer, who became known in the beginning of the 20th century and since then counts as a pioneeer for modern dance. Besides her art of dancing, she was also known for her engagement in feminism, as well as of the young dance generation, in among others Berlin. "Isadorables" is the name of the group stemming from this generation of young dancers, consisting of six dancers including Anna Duncan, who is depicted in the second and third picture below. On the back of this, Isadora Duncan manifested her life as a dancer and woman, who lived in the beginning of the 20th century, 60 years ago in her autobiography "My Life". 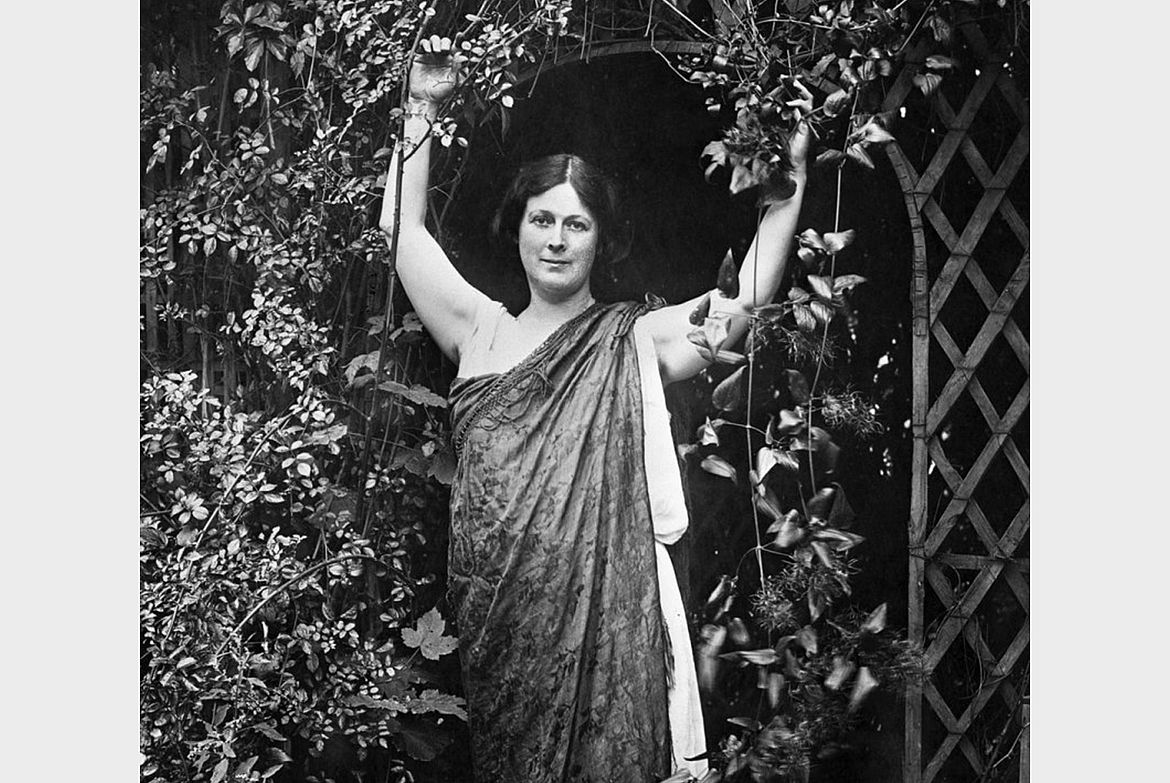 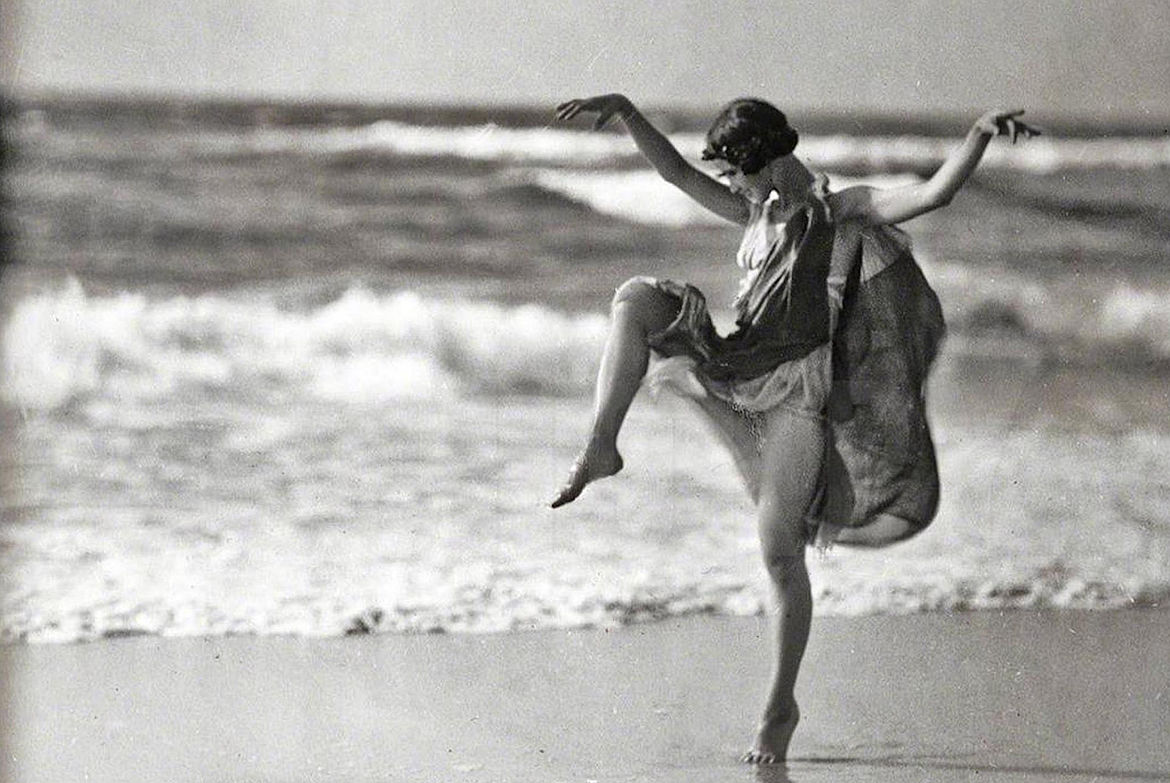 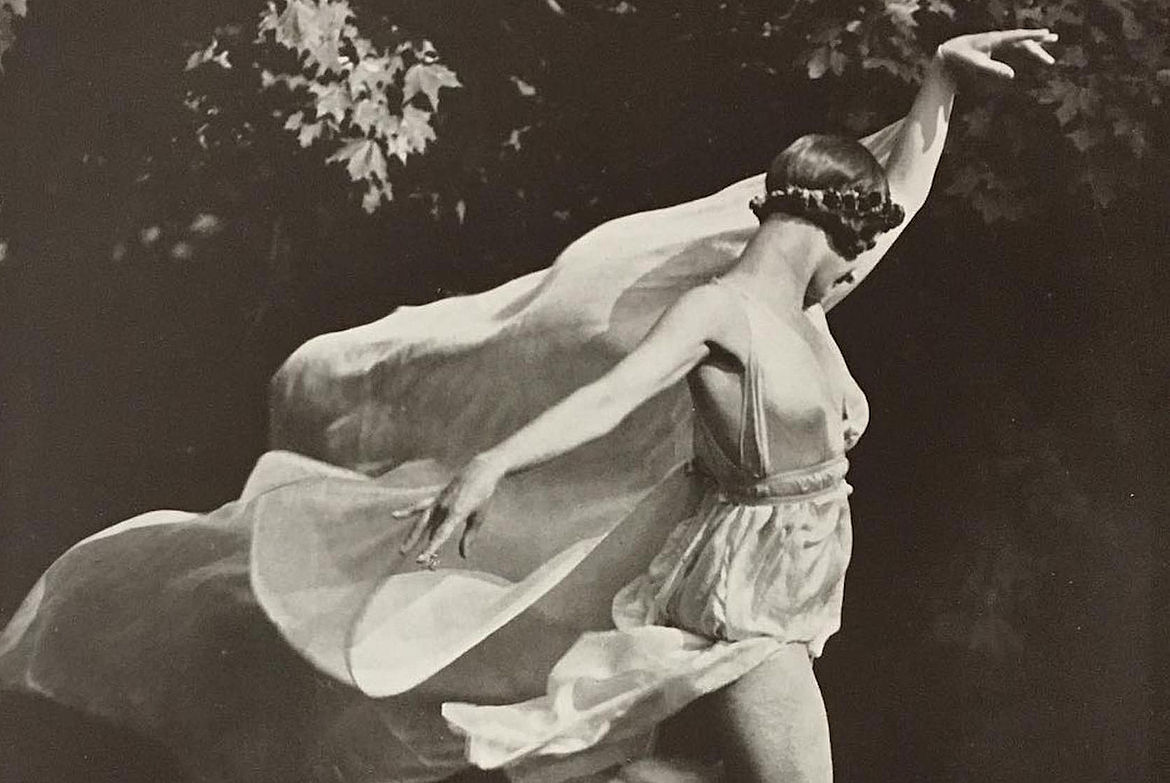 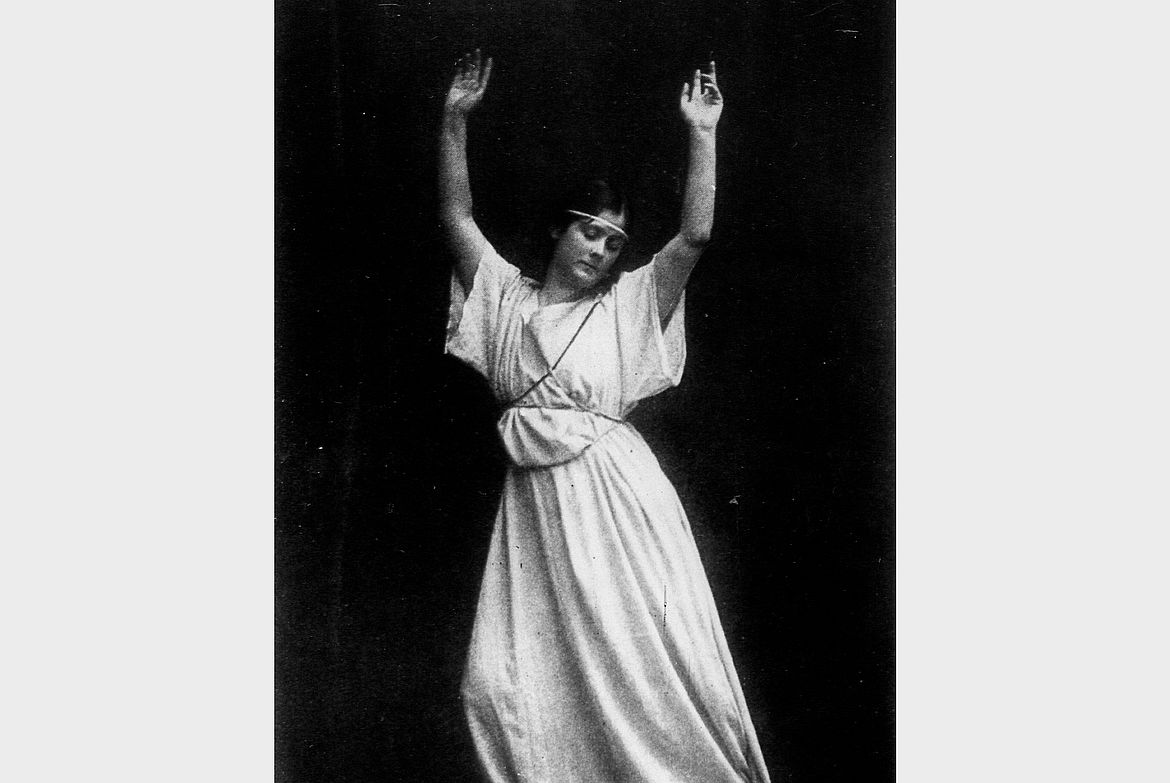