The wonderful moves the memory more than the ordinary. This sentence, originally the title of the piece “The Wonderful and the Ordinary”, moved choreographer Gunilla Heilborn to create a trilogy on the wonders, and burdens, of memory.

How did you research memory?

The title “The Wonderful and the Ordinary” was taken from the book “The Art of Memory”, by Francis  A. Yates. She chronicles the different learning techniques used to retain and remember information over time, from the Ancient Greeks and Romans through the Middle Ages right up to  the Renaissance. She describes how, in the first democracies, it was especially important to be a good speaker in order to persuade people of a certain opinion or way of action. A good memory can help with that, as it aids in telling better stories. People who can recall information easily are usually more interesting to listen to. Alongside Yates, I also read “The Memory Illusion”, by Julia Shaw, which addresses the creation of false memories, and “Moonwalking with Einstein”, by Joshua Foer, in which the author describes how he developed his memory to set a new American record in speed cards. We also researched the condition of HSAM (Highly Superior Autobiographical Memory), where people are able to remember in detail every single day of their lives, from placing events on the calendar to what they had for lunch on a given day. It’s impressive, but we also ask the question: Would you really want to have a memory like that? It could be horrible! Sometimes, it’s also good to forget.

Which memory techniques did you try out with your performers?

The Memory Palace is a technique that uses imagery to store new information in a familiar place - such as the home. I asked the performers to imagine the houses they grew up in and to position a list of random objects there. It turned out to be highly effective! So we decided to use The Memory Palace for knowledge we found useful, such as Austrian and Swedish downhill skiers, historical people and the names of their dogs, and facts from Norwegian history. The performers will undoubtedly remember their chosen topics for the rest of their lives! 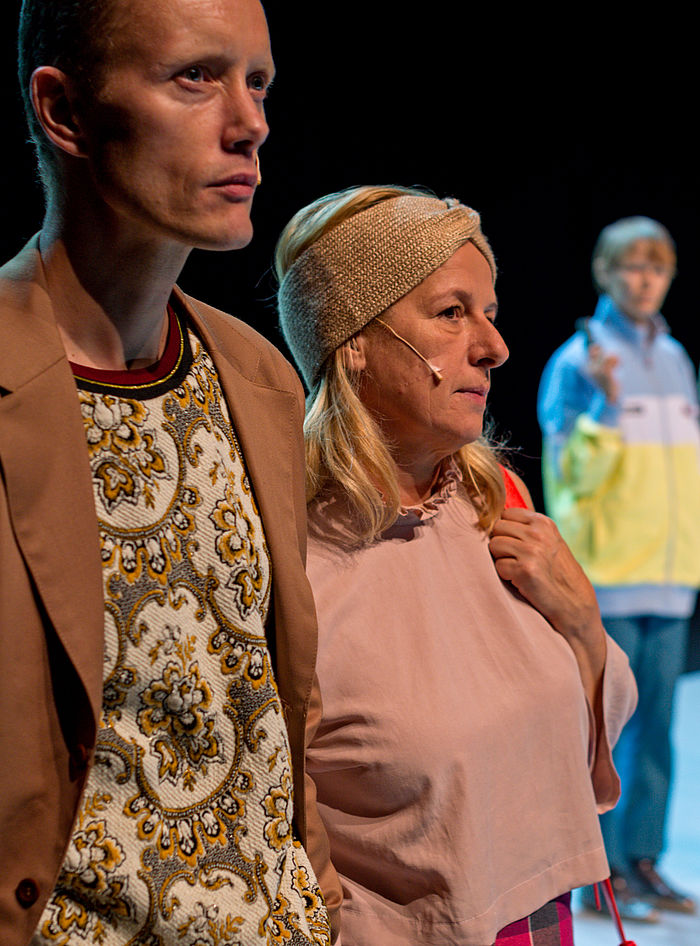 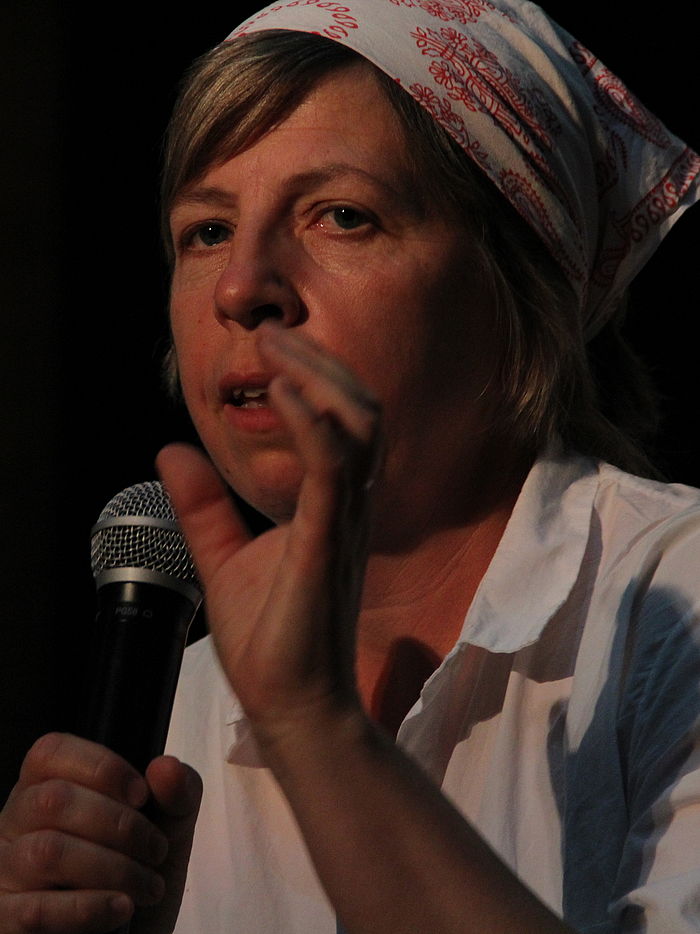 Why is remembering important?

On a personal level, I think it’s important we remember events we share with others. If you can’t remember the things you have experienced with someone, you lose your mutual history with that person. On a societal level, it is important not to lose knowledge or forget catastrophic events such as wars. But, on the other hand, it is not about longing for the past. Nostalgia, especially if it turns into the basis for a political position, can be dangerous. There’s also the question: Why should we only remember the monumental events? Perhaps it’s just as important to remember the small things that make up our daily reality. For this piece, everyone kept a diary for a month in the spring of 2017. We all wrote about ordinary events, like drinking coffee and buying new shoes, and then, all of a sudden, there was a terror attack in Stockholm. I realised that, without the diary, this was the only thing I would have otherwise remembered from this period, but in the piece we put it alongside the normalcies of daily life.

Do you have a good memory?

Yes, I have a good autobiographical memory. I can remember the things that happened to me, what I did when, or what I was wearing. It’s like I have a voice in my head that, even as the events are taking place, tells the story as though it has already happened. Keeping a diary can help to remember these stories. It helps you form your own memories.


This interview is part of an interview series emerged in collaboration with Tanzschreiber, Berlin's dan­ce review portal. More interviews and weekend reviews by Tanzschreiber will be released here in the online magazine and on www.tanzschreiber.de

Gunilla Heilborn / Theater im Bahnhof
The Wonderful and The Ordinary