The 31st international festival Tanz im August presented from 9.-31.8. a total of 31 productions, including 7 world premieres and 18 German premieres, by more than 160 artists from 15 countries at 11 venues throughout Berlin.

Central to this year's festival was the RE-Perspective Deborah Hay: Works from 1968 to the Present  by the American dance legend Deborah Hay. Her retroperspective included two world premieres, adaptations and a multimedia installation. Another festival highlight this year took place in the course of the worldwide Merce Cunningham Centennial. Tanz im August paid homage to Cunningham in a three-part performance at the Volksbühne Berlin with astonishing performances by the French CCN-Ballet de Lorraine and the Berliner DANCE ON ENSEMBLE.

With this editon, artistic curator of Tanz im August Vrve Sutinen says: " Tanz im August laid out a programme that tracked down choreographic thinking and practices as they appear in dance and in other art forms today. It was designed to offer a glimpse into the multitude of contemporary expression and creation here and now." 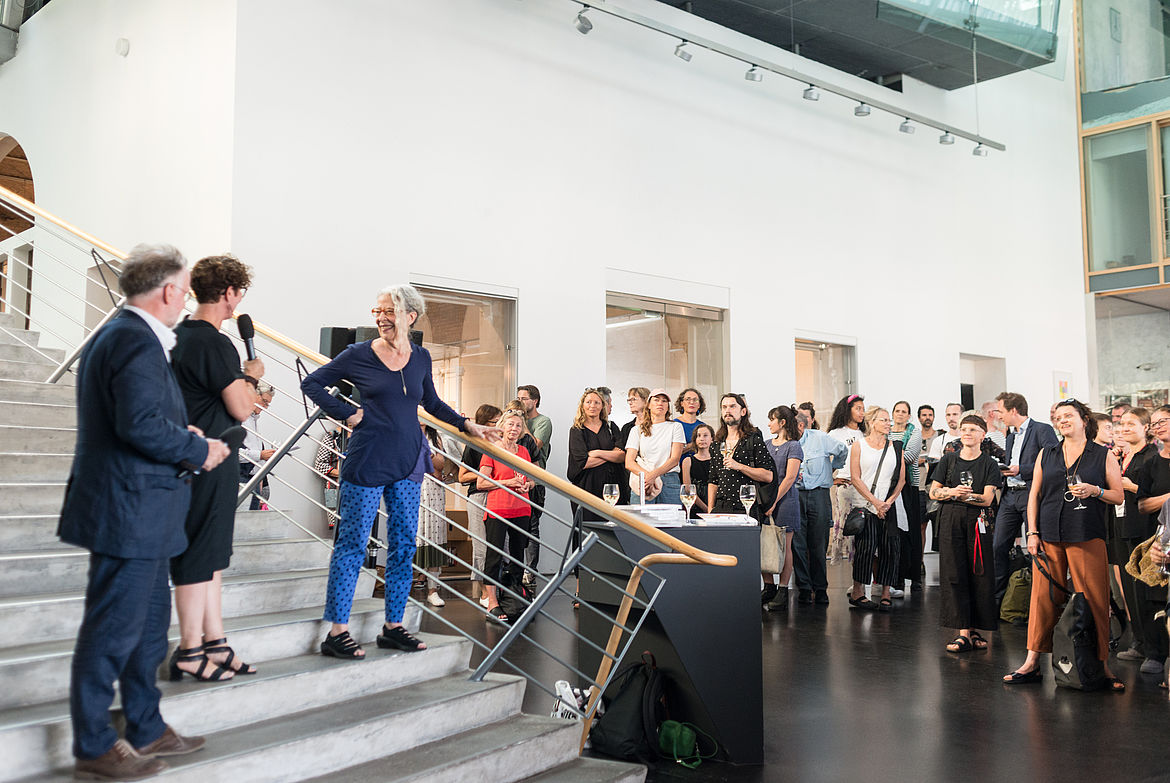 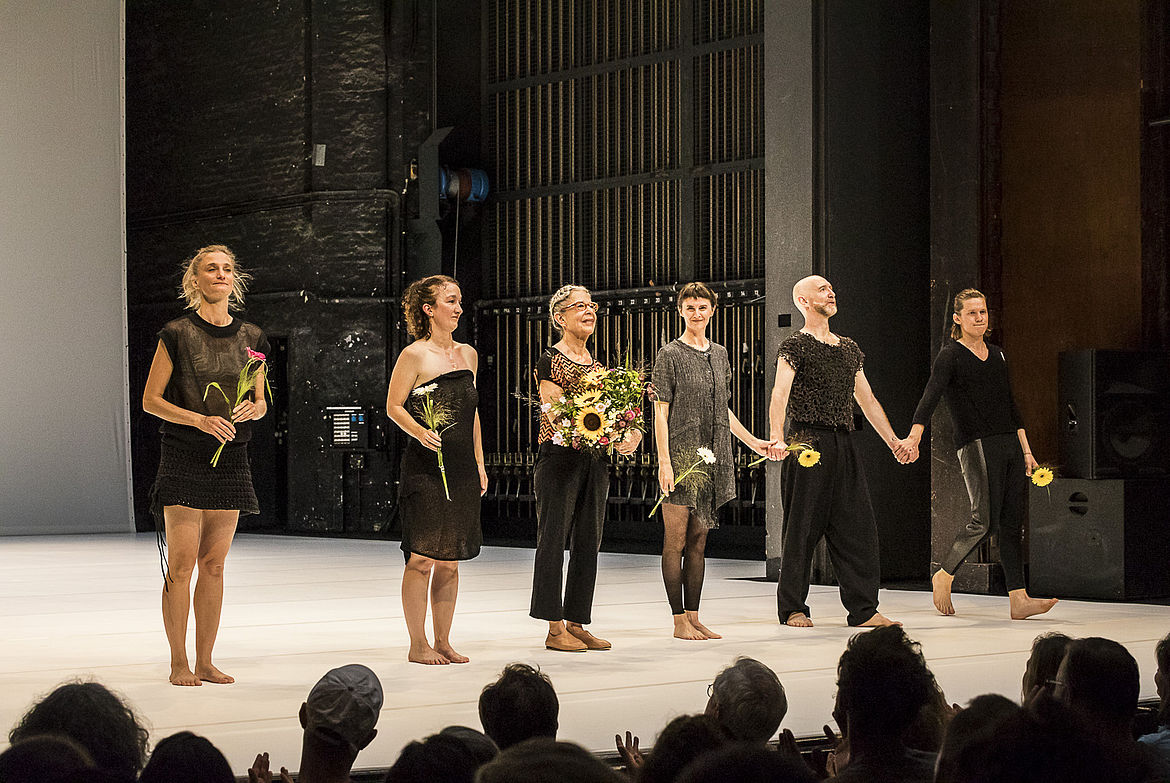 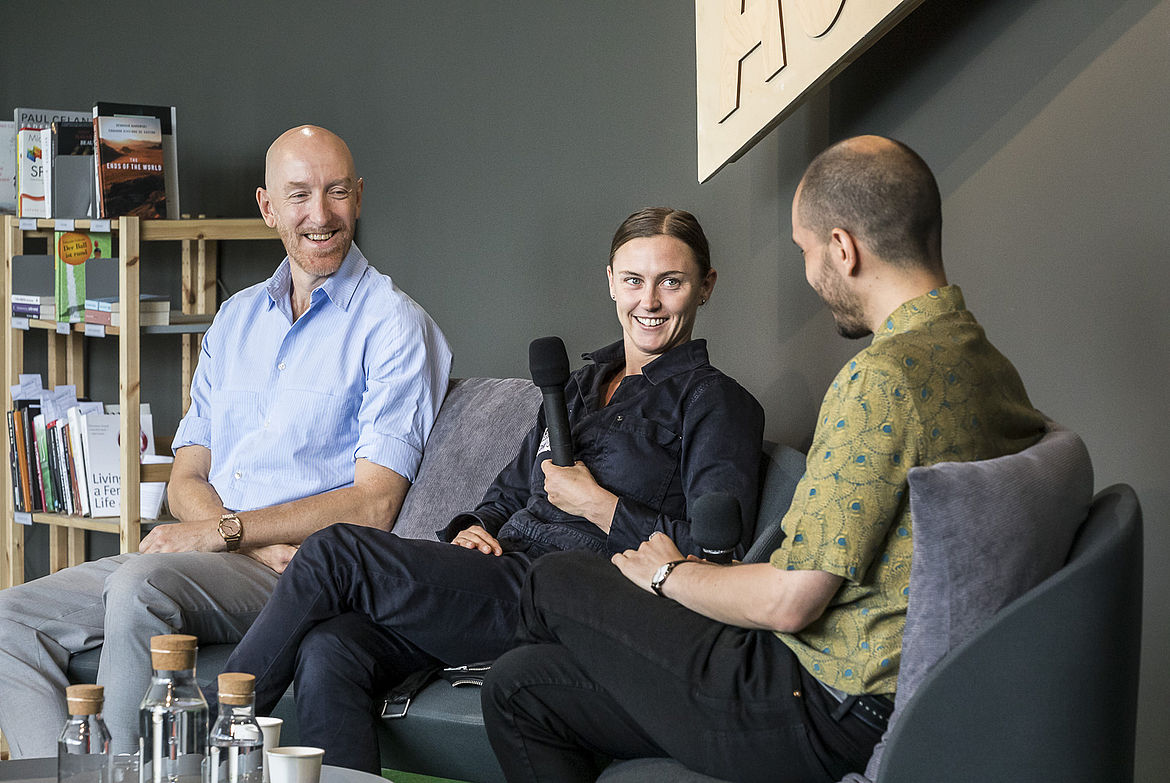 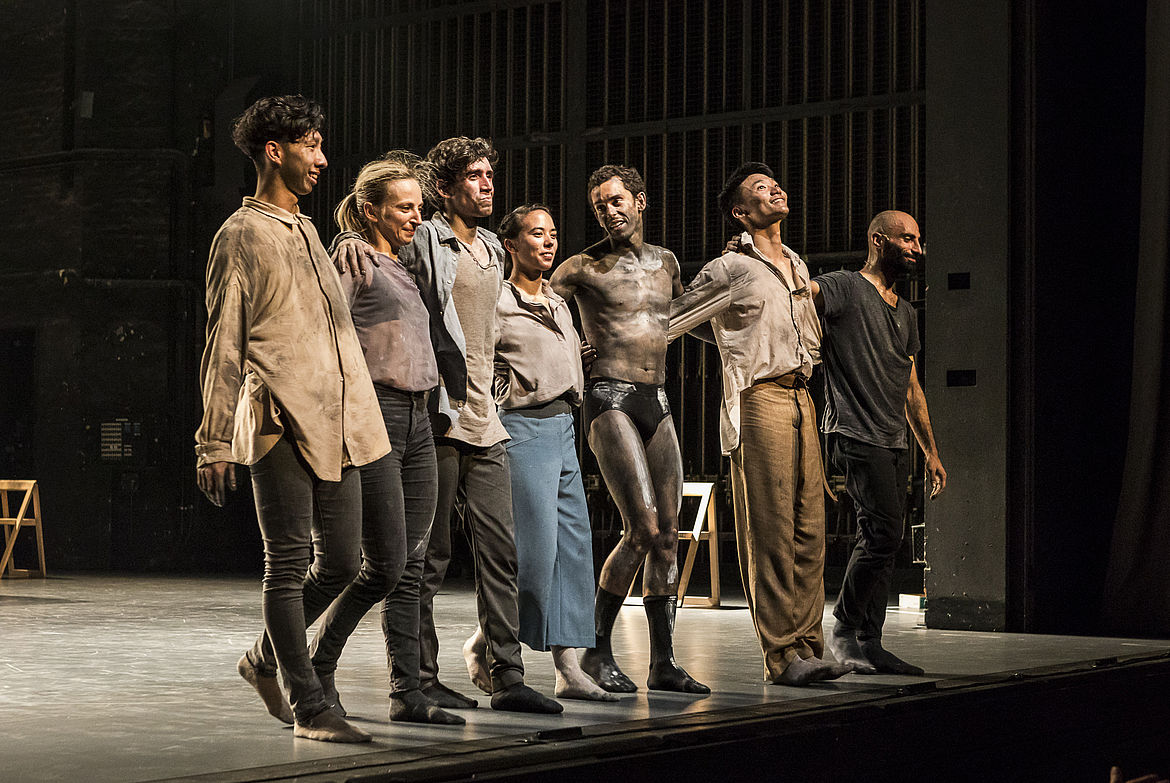 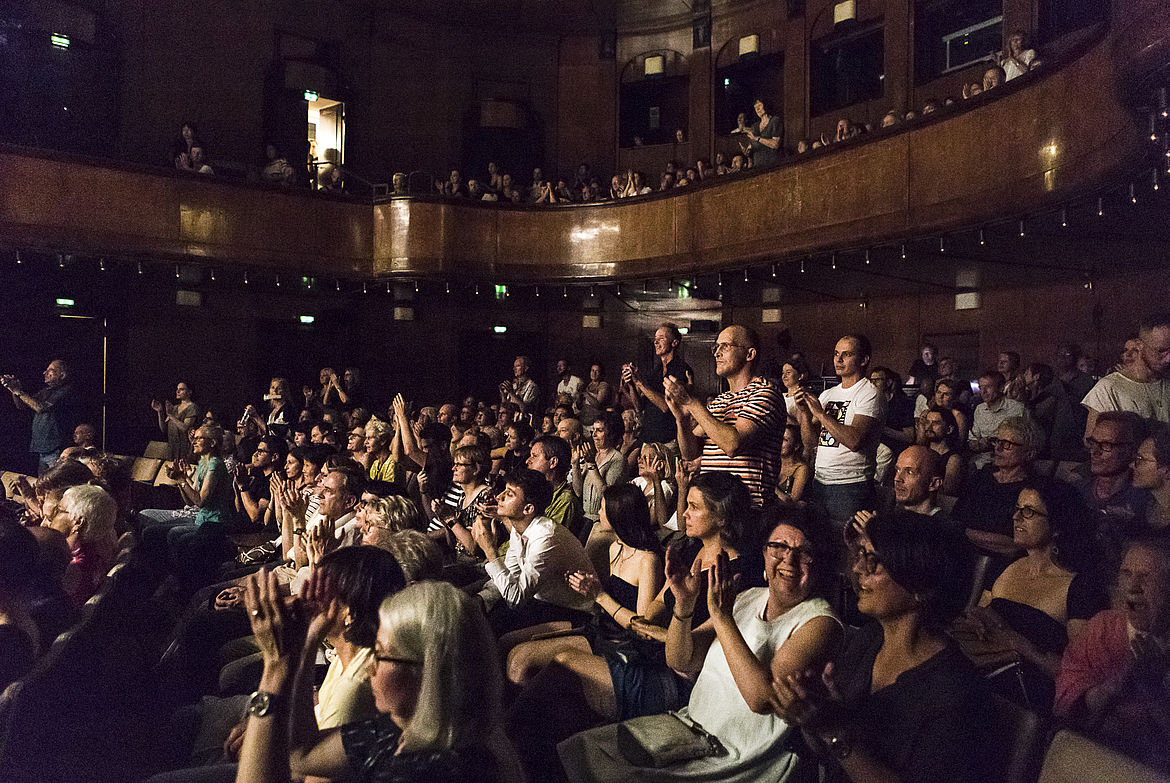