This year, Tanz im August is celebrating its 25th anniversary. The anniversary edition of the festival is on the trail of this dynamic change: in “Drums and Digging” the Congolese choreographer Faustin Linyekula examines the political and social distortion in his home country. In “CRACKz”, Bruno Beltrão, from Brazil, focuses on “humanity‘s repertoire of gesture”, found on the internet by himself and his dancers and used as a starting point for their choreography. “The Goldlandbergs”, a piece from the Israeli choreographer Emanuel Gat, is inspired by a radio documentary done by star Canadian pianist Glenn Gould on the life of a Mennonite community in Canada.

The works of young choreographers, too, such as Eisa Jocson from the Phillipines, Sujata Goel from India, François Chaignaud and Cecilia Bengolea from France / Argentina, Javiera Péon-Veiga from Chile, or Jan Martens from Belgium also create a fascinating interlocking web of different times and cultures, blending and inspecting local tradition, regional history, and global issues.

In addition, to celebrate the 25th anniversary of Tanz im August, we are presenting an early work from the artist Tino Sehgal: “(untitled) (2000)”, a ”Museum of Dance“ embodied on stage by three different performers.

(Excerpt from the foreword to the 2013 programme by Bettina Masuch) 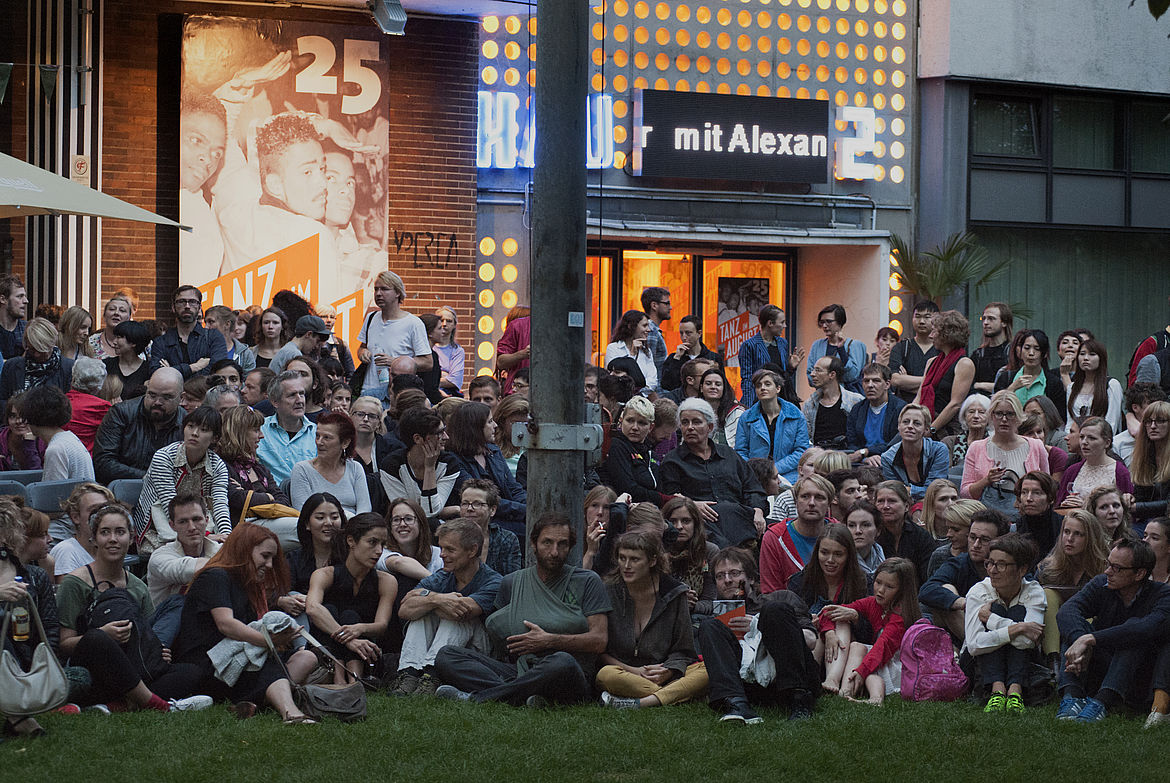 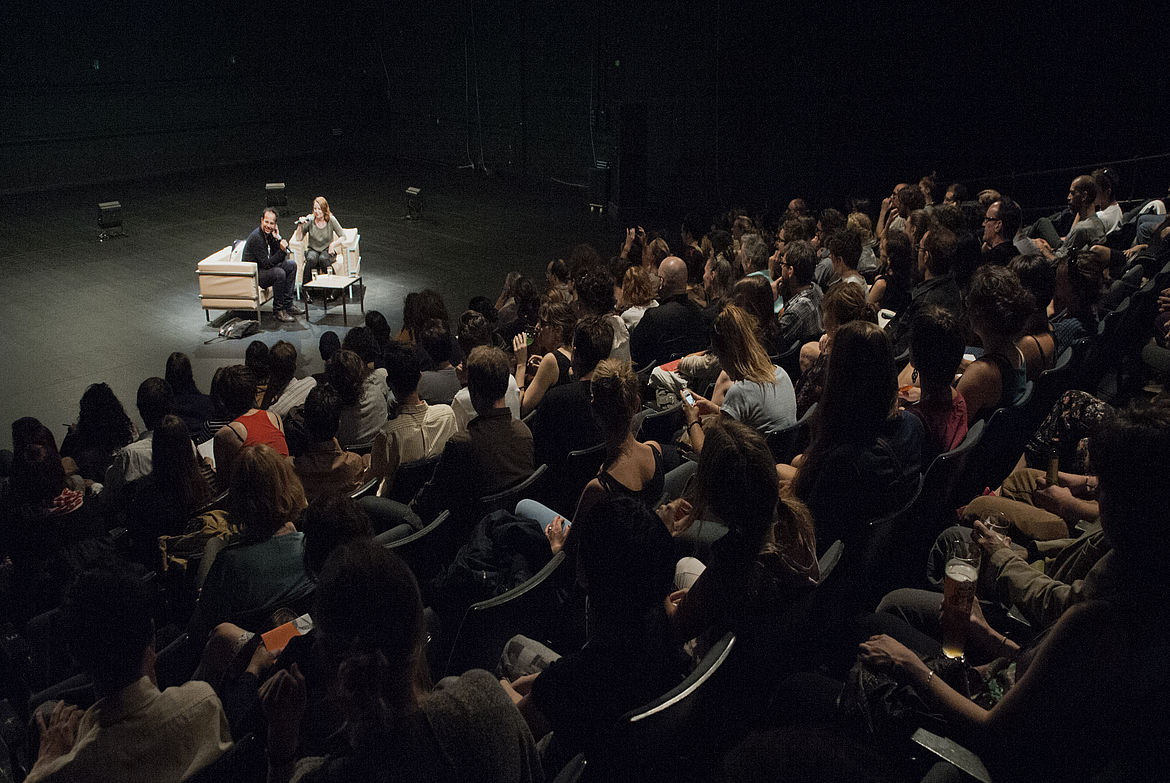 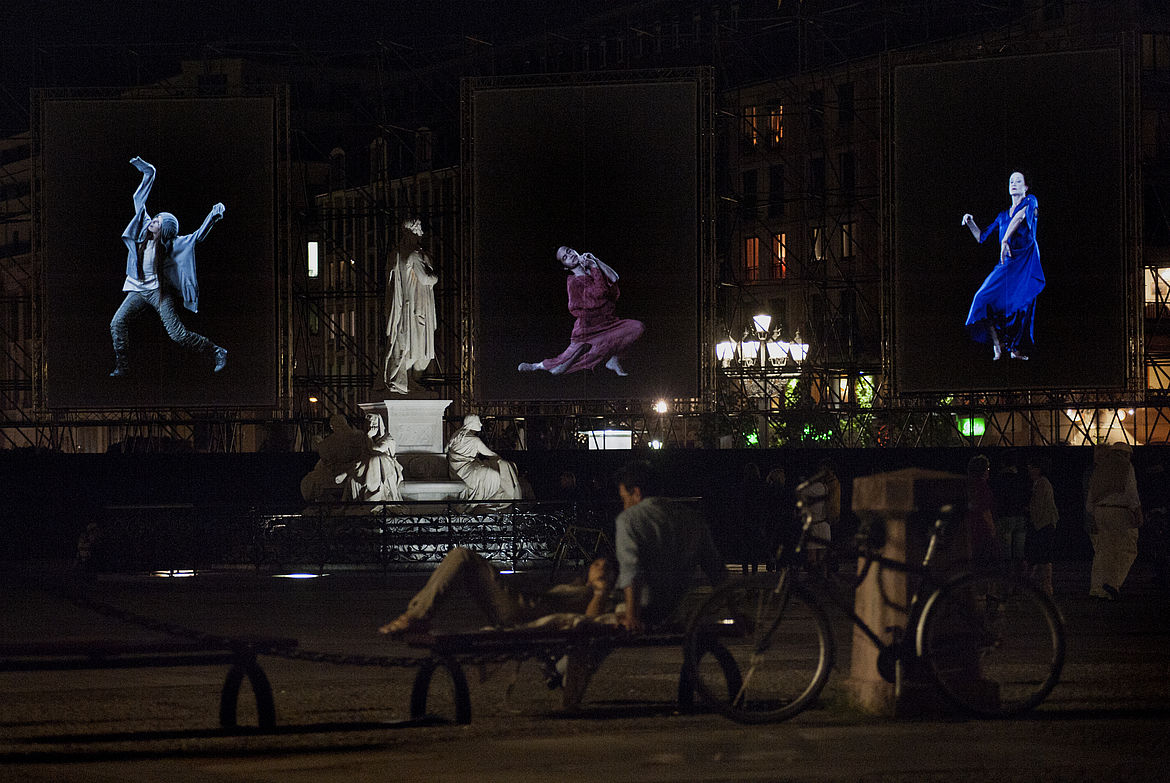 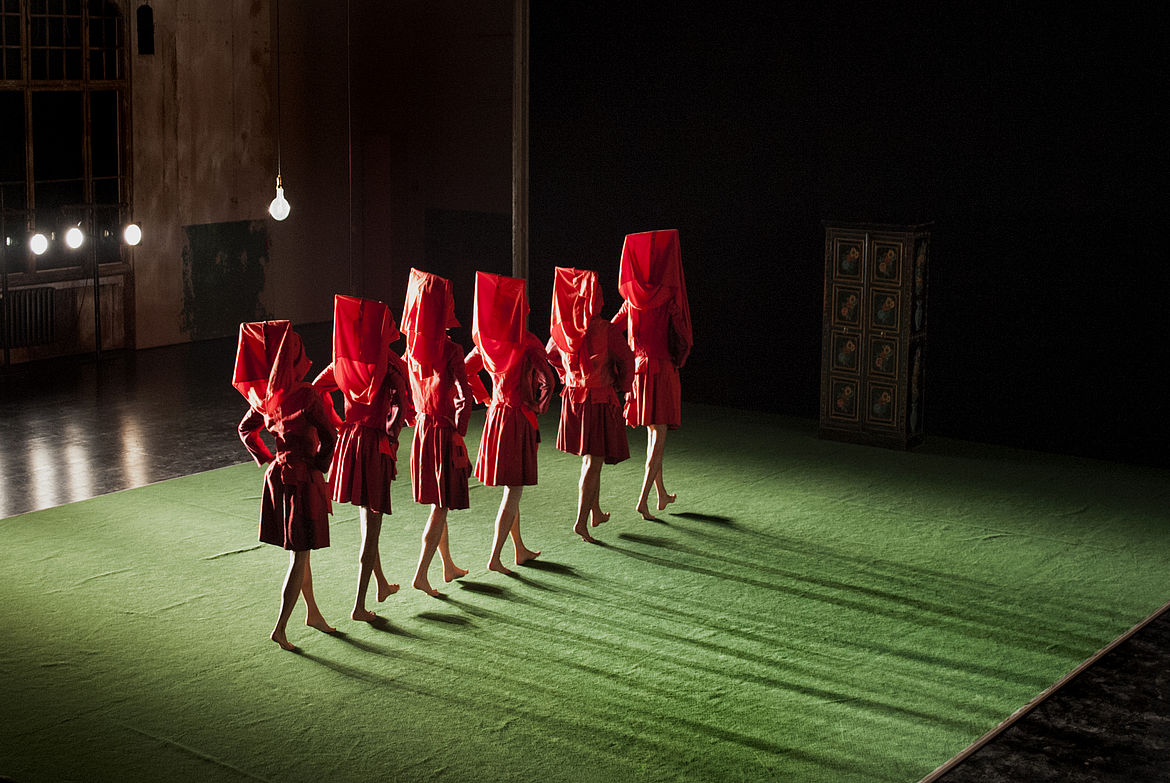 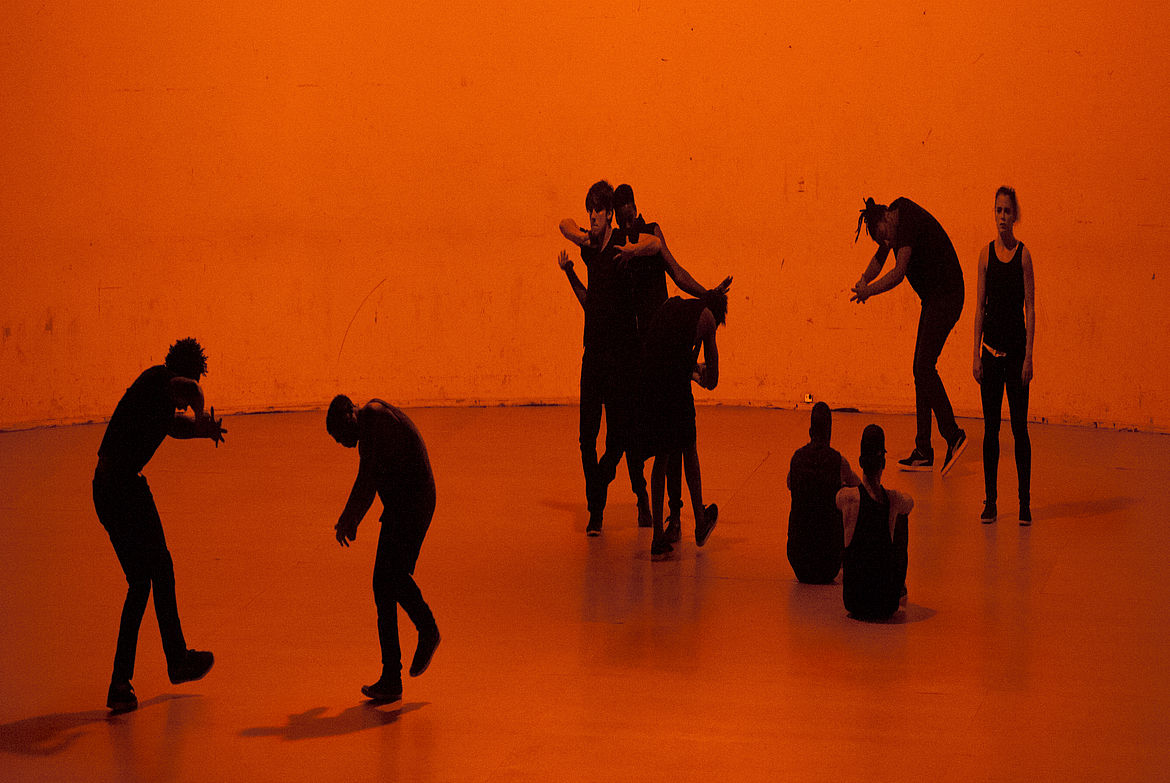