This year‘s programme focuses on two of the principal currents in international contemporary dance today. An interest in formal aspects – both on a musical and a choreographic level – is central to the works of Xavier Le Roy, Yvonne Rainer and Jonathan Burrows. The same is true of Édouard Lock and his company, LaLaLa Human Steps, as well as Anne Teresa De Keersmaeker, whose company ROSAS will open TANZ IM AUGUST with their STEVE REICH EVENING.

Other works exhibit a more narrative, content-based approach. The pieces by Jean-Claude Gallotta, Gisèle Vienne, matanicola and Olga Pona deal with classic themes of dance theatre – relationships, love, friendship and death – from a refreshingly contemporary perspective. The production concluding the festival, a collaboration between Meg Stuart and Philipp Gehmacher, fuses both these currents into a compelling dialogue of contemporary body languages.

Regular guests of TANZ IM AUGUST have come to expect the unusual and unconventional, and this year‘s programme will not disappoint them. Alice Chauchat and Frédéric Gies, Michael Laub and Saša Asentić are just some of the artists whose cutting-edge work will be highlighted at this year‘s festival. 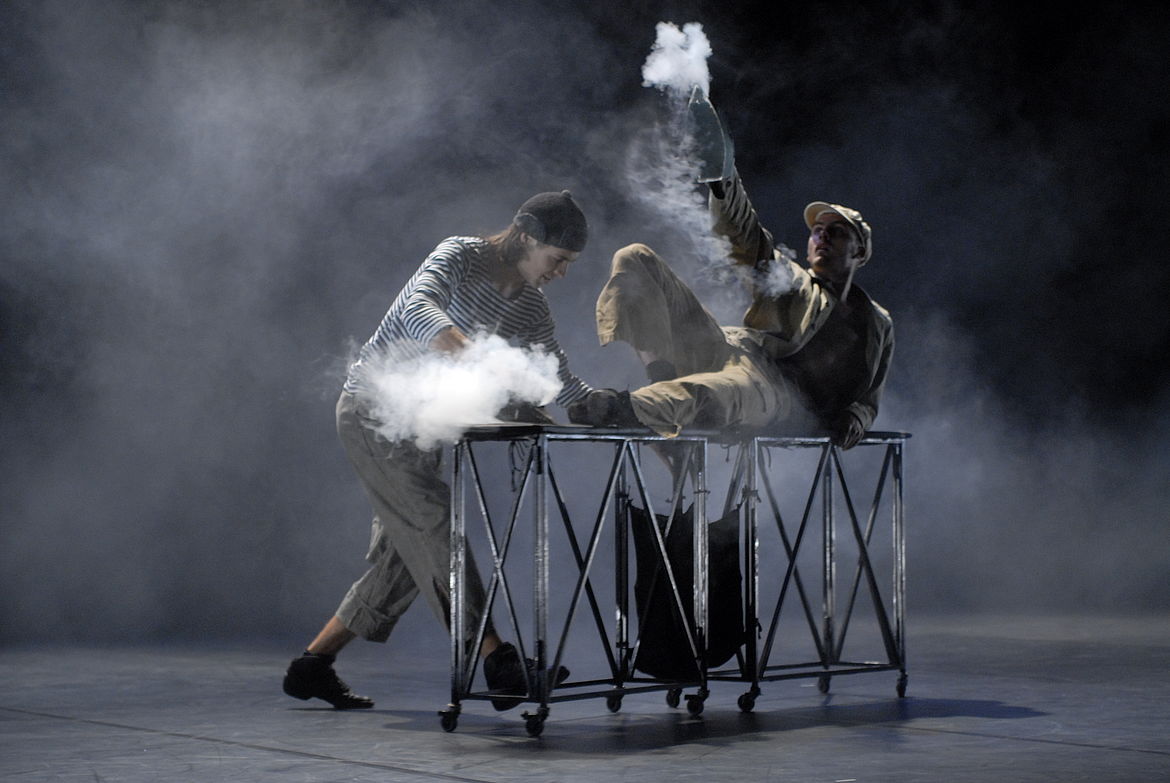 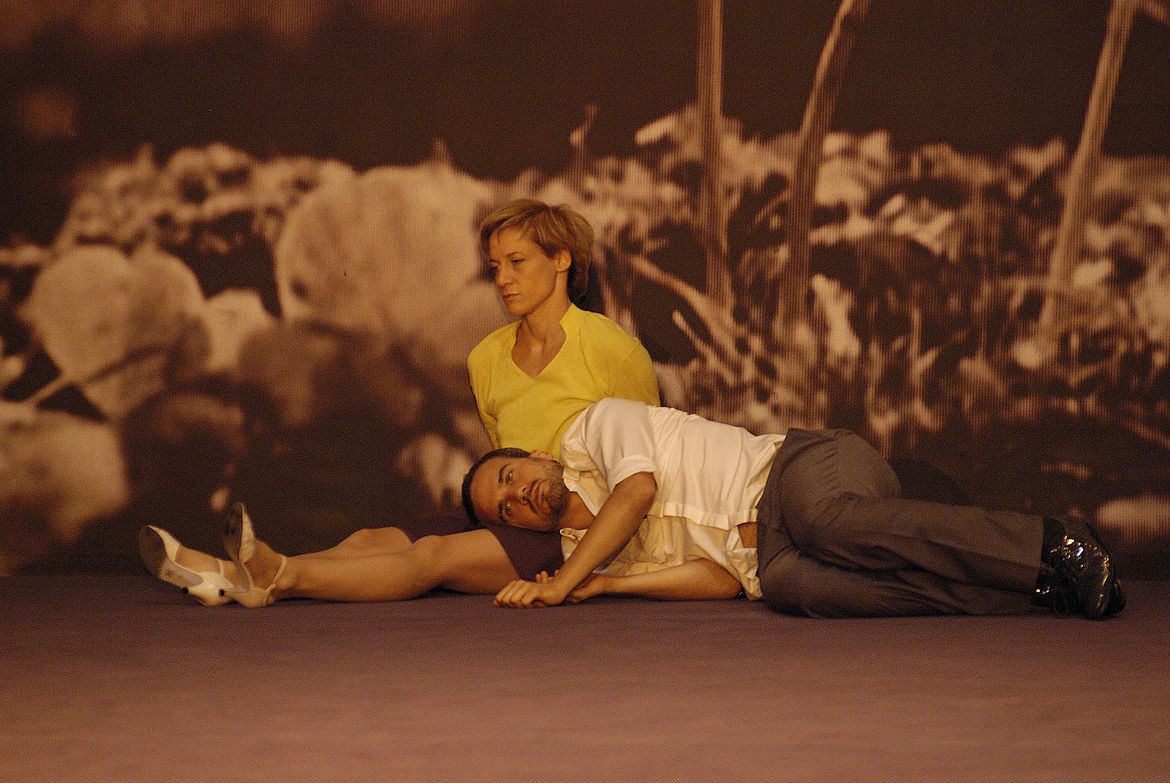 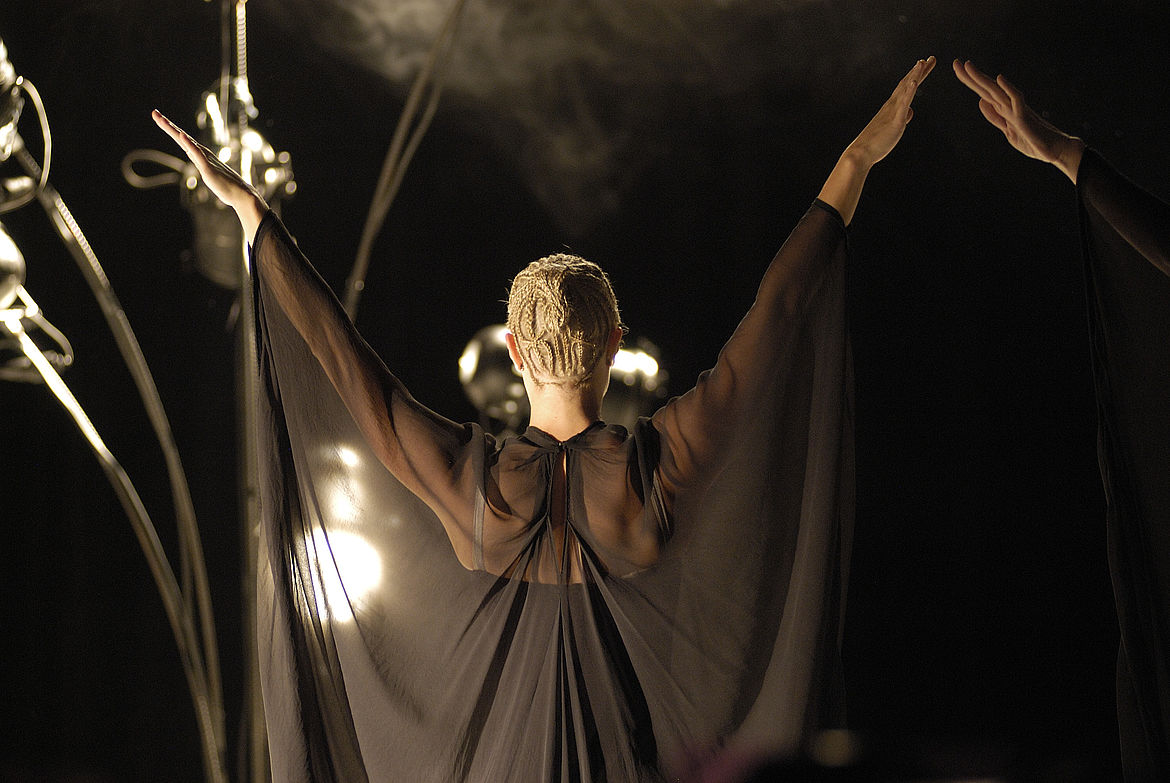 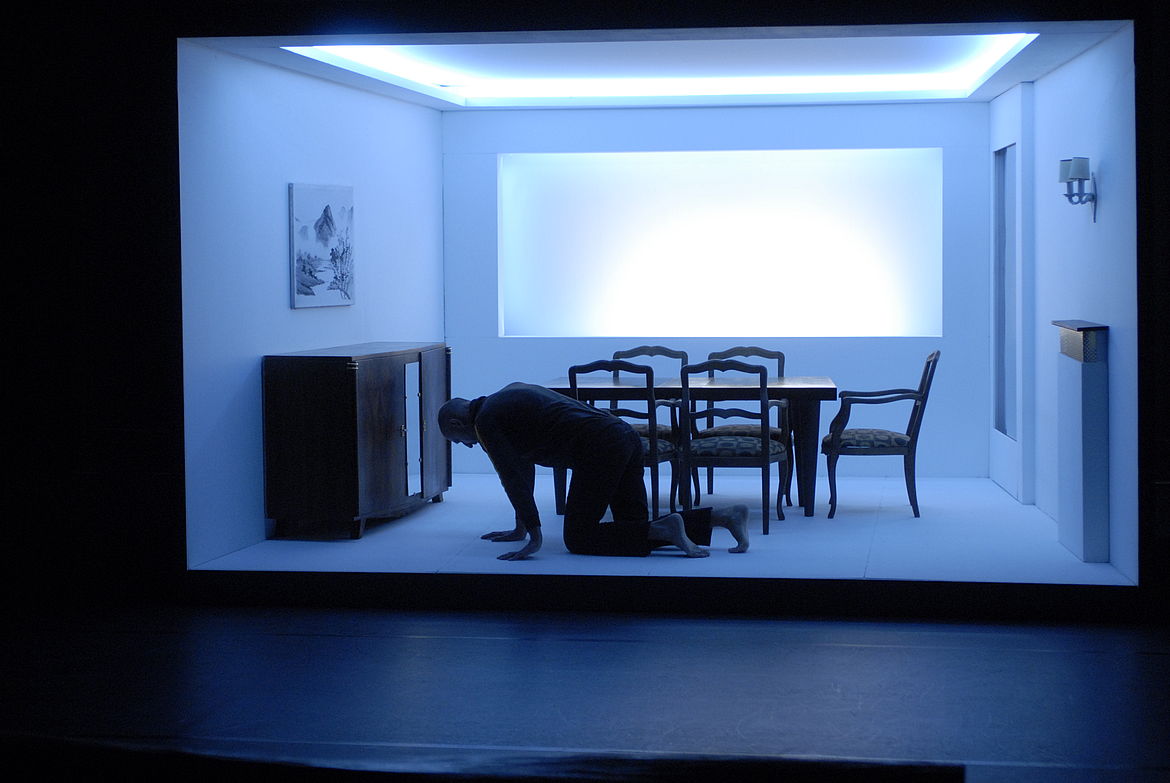 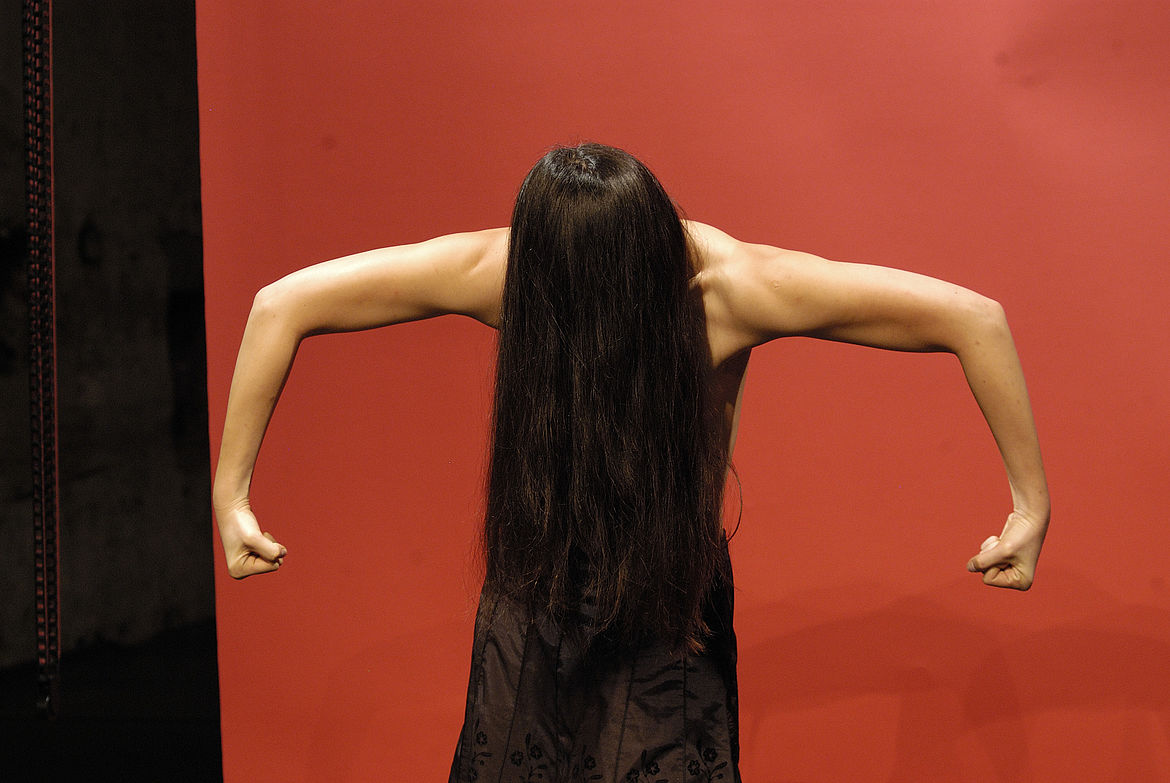 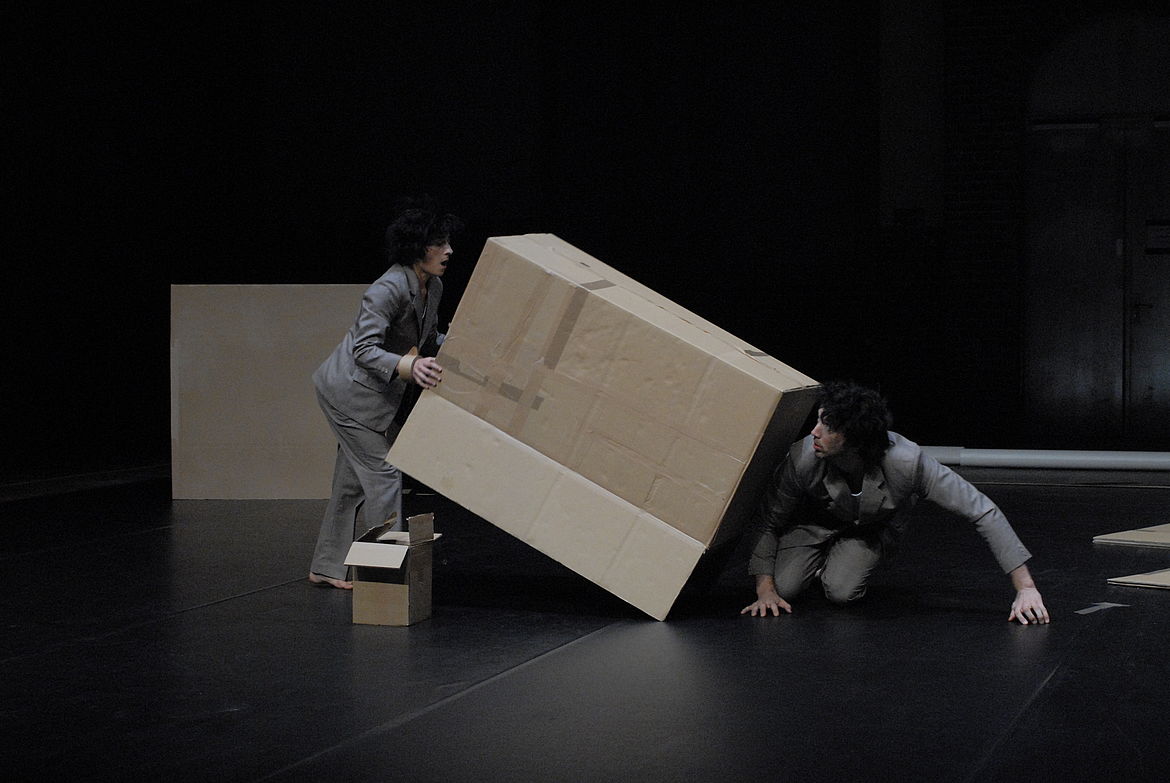 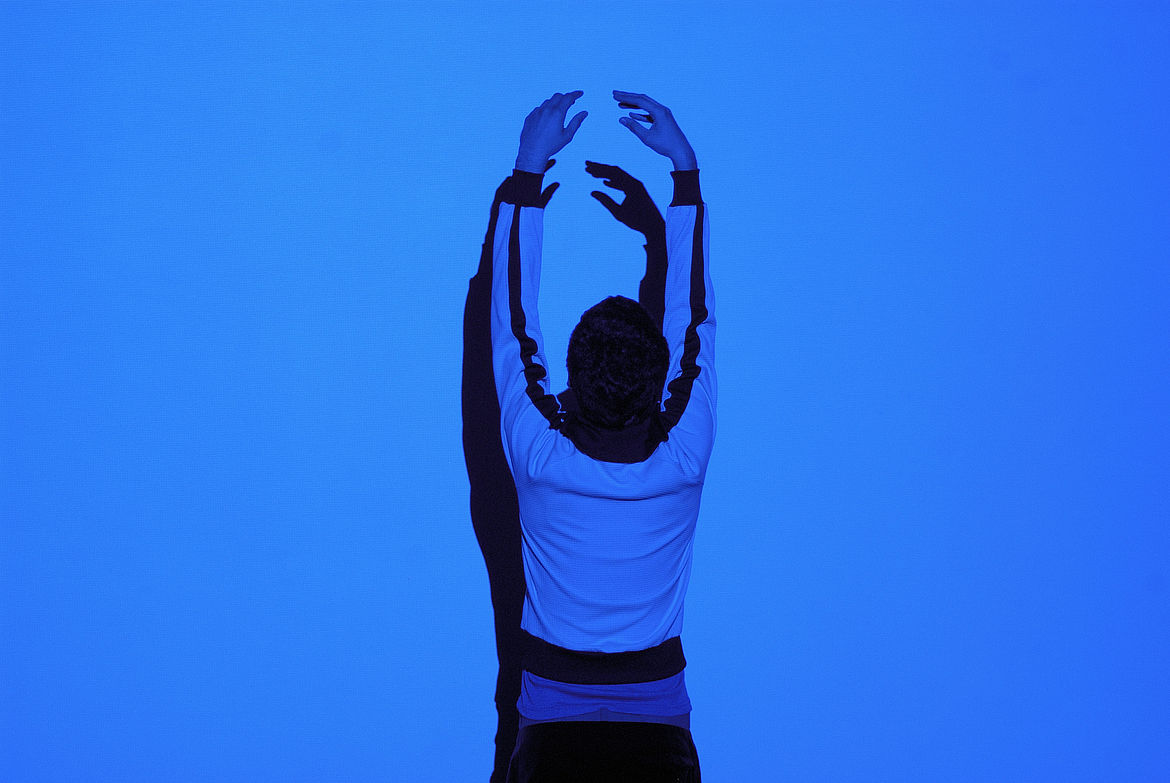 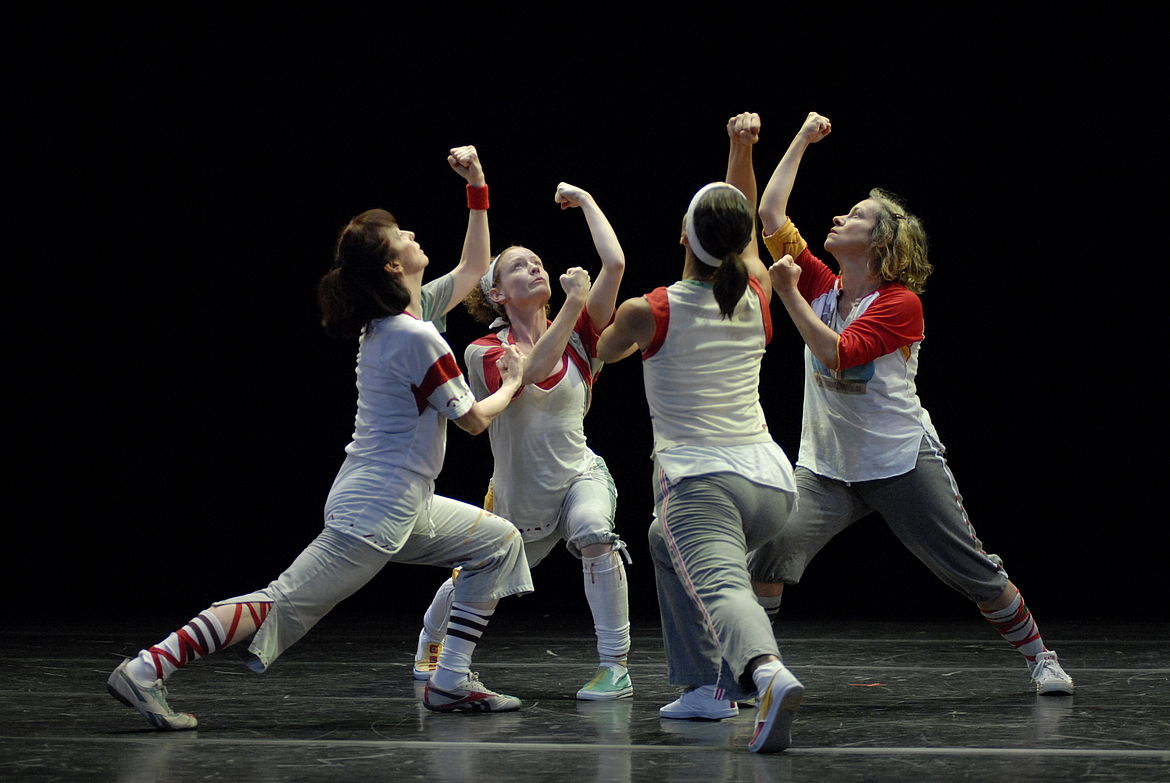 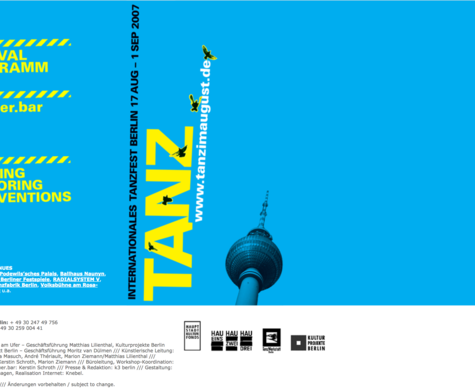 In the past 30 years, dance criticism has twice been the central theme of Tanz im August. Getting upset over criticism and critics and disqualifying them as clueless phrasemongers is nothing new. Nor is the passion of critics for their work.