‘Tanz im August’ has become a regular fixture in Berlin’s wide range of cultural events. The significance of this little Berlin “festival” lies not just in the performances offered to an interested and steadily growing audience, or the classes and workshops for professional dancers from around the world. It also lies in the many encounters that take place between artists with different backgrounds, and in the concepts, projects and ongoing processes that these encounters generate. Meanwhile, the work done together in this city has intensified: ‘Tanz im August’ has found new collaborating partners and new venues. This has allowed opportunities for a widening of its thematic scope: musicians, puppeteers, visual artists, video artists and mimes have begun to participate and to help make ‘Tanz im August’ attractive to new audiences.

Thematically, ‘Tanz im August’ also responds to a variety of projects going on in Berlin. This includes, above all, the continual forging of contacts between artists that have been able to be developed through cultural exchange programmes between Berlin and other European cities. Thus, for example, the Sofa Trio from Budapest is able to premiere its new work at the Hebbel-Theater, while the Hungarian Group Tranz Danz is also able to be presented at Podewil.

(Excerpt from the foreword to the 1993 programme by Nele Hertling) 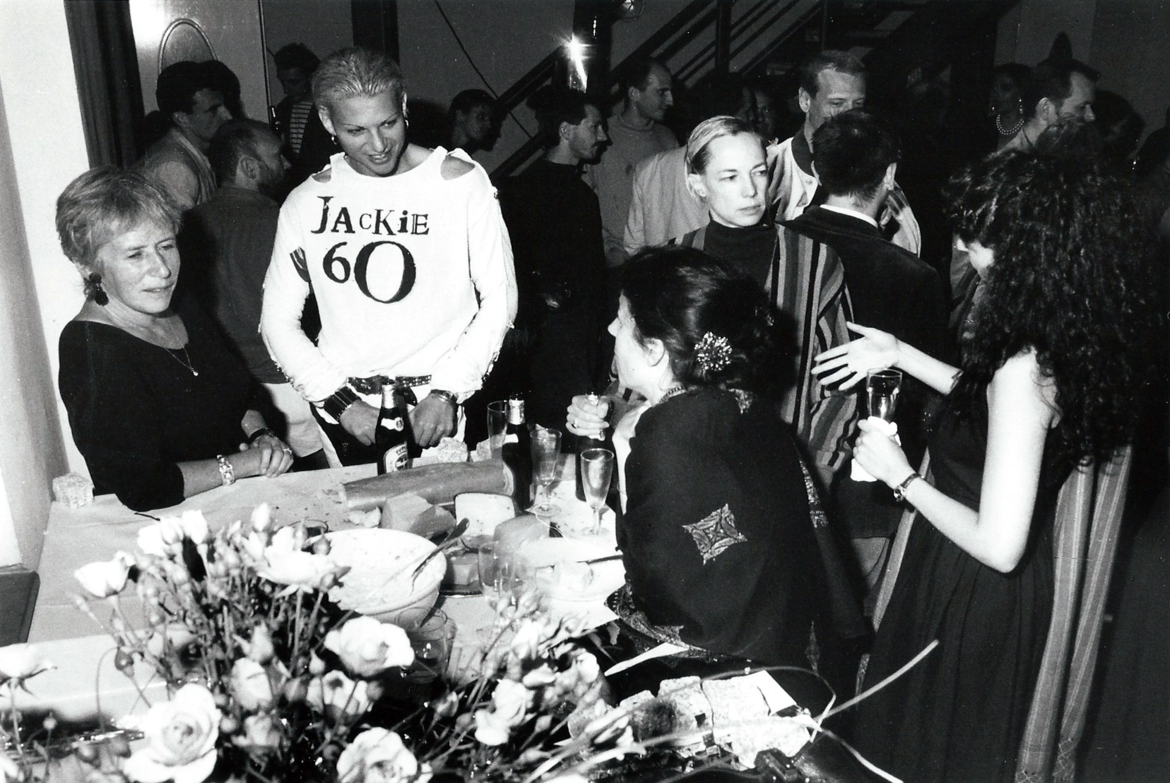 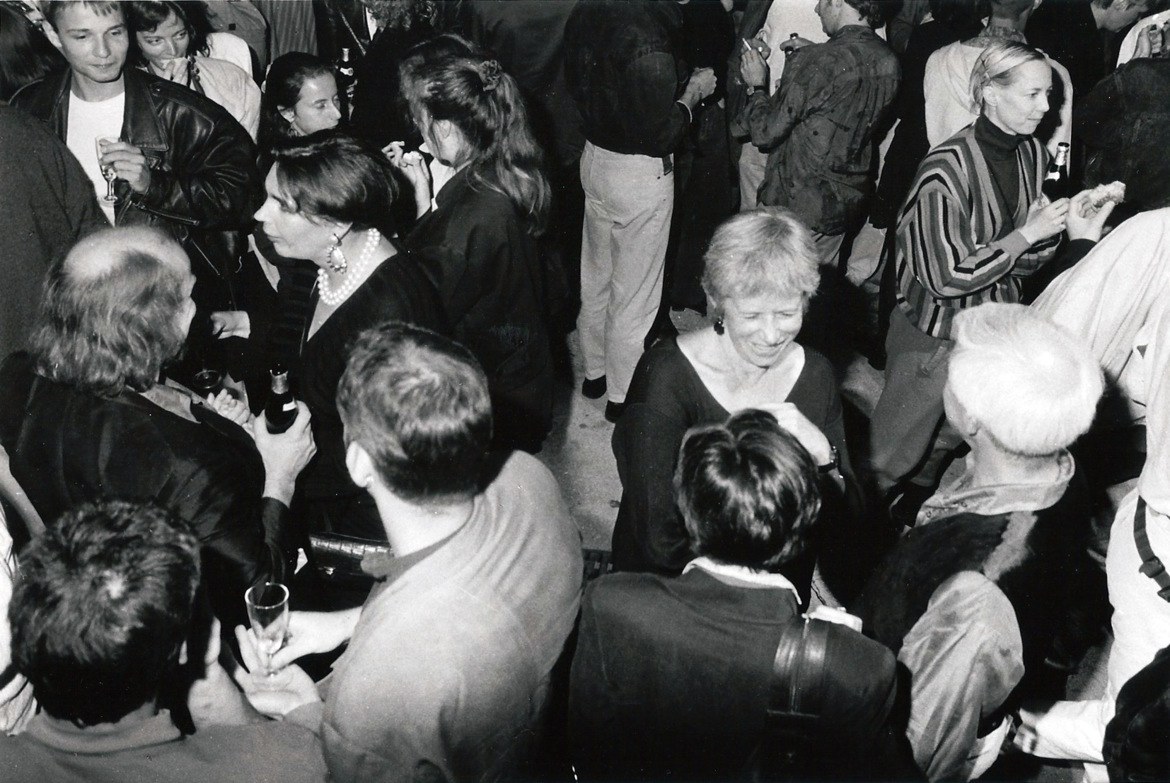 The history of "Tanz im August" is inseparably linked to the history of the Hebbel-Theater. Nele Hertling und Maria Magdalena Schwaegermann talk about the difficult founding of the theatre.