We have invited 22 productions from 13 countries to the 23rd edition of Tanz im August and will present them at various Berlin venues in the course of two weeks. In addition to several regular guests, we also have numerous newcomers who have never been seen in Germany or Europe. The program’s cornerstones are set by such diverse artists and groups as Lucinda Childs Dance Company, Alias / Guilherme Botelho, Andréya Ouamba / Cie 1er Temps and Édouard Lock / La La La Human Steps; they offer a broad spectrum of choreographic signatures. In addition, there will be two workshops, a long film night and the sommer.bar.

(Excerpt from the foreword to the 2011 programme by Ulrike Becker, Dr. Pirkko Husemann, Matthias Lilienthal, André Thériault and Marion Ziemann) 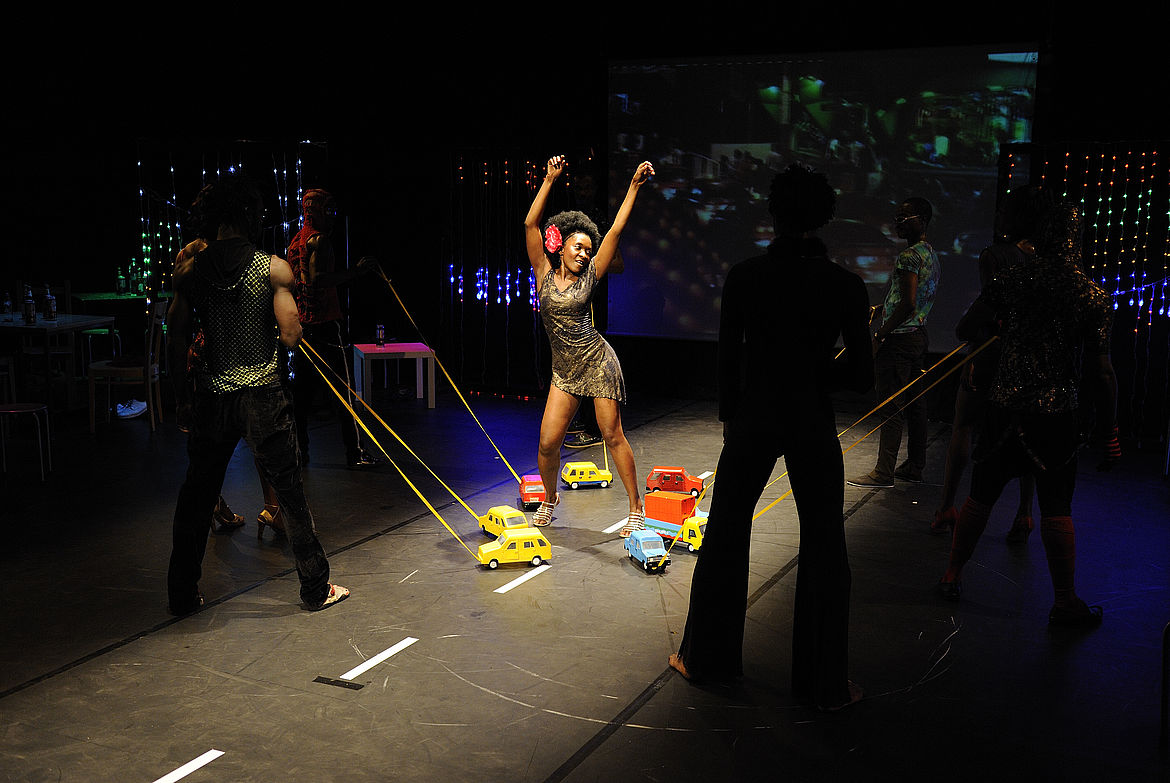 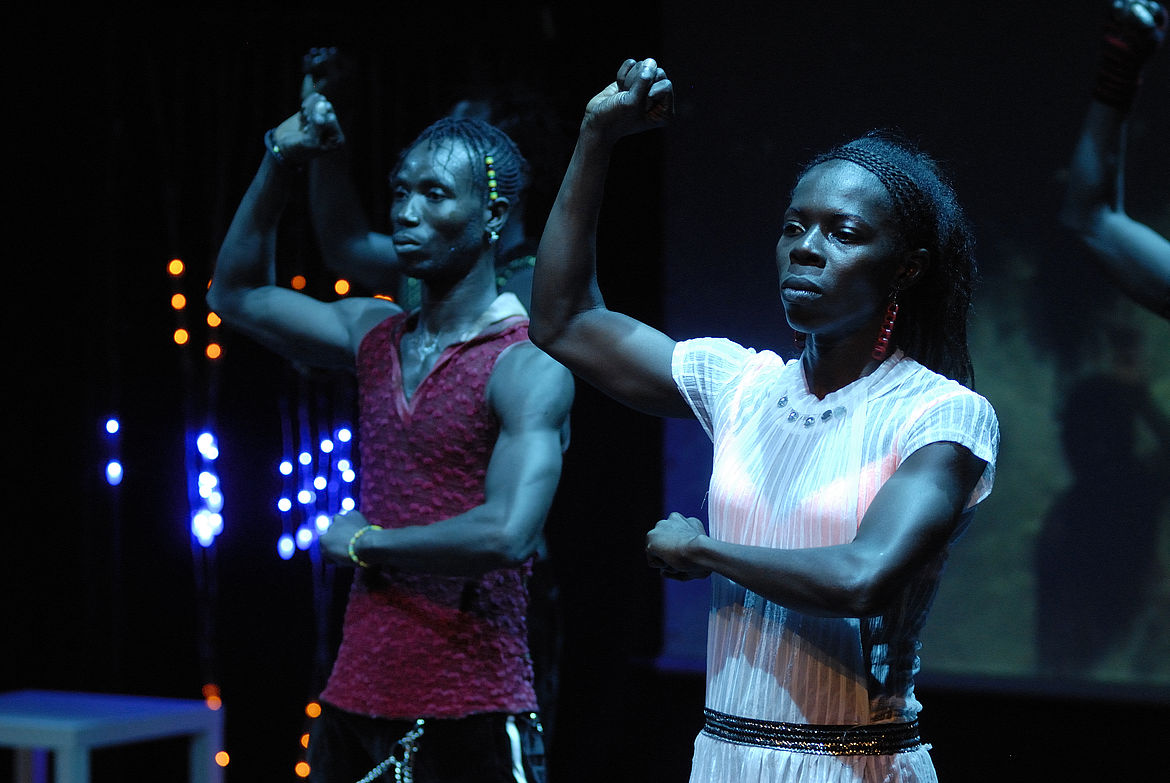 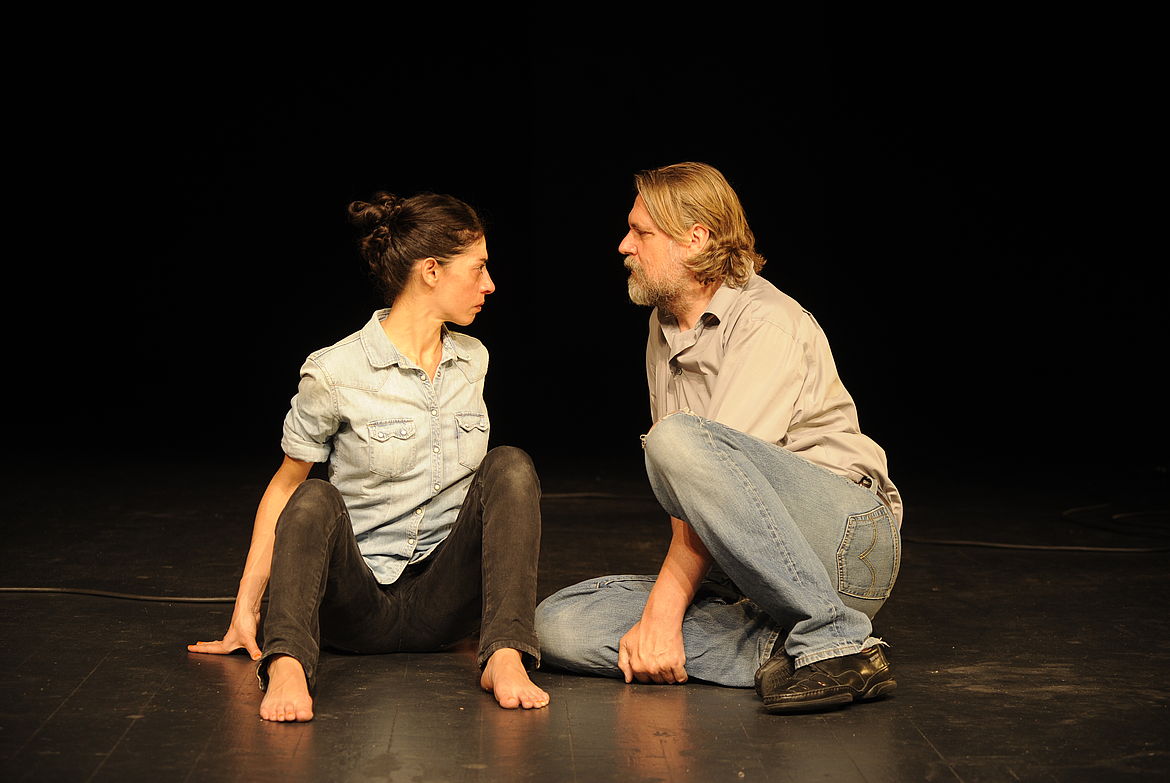 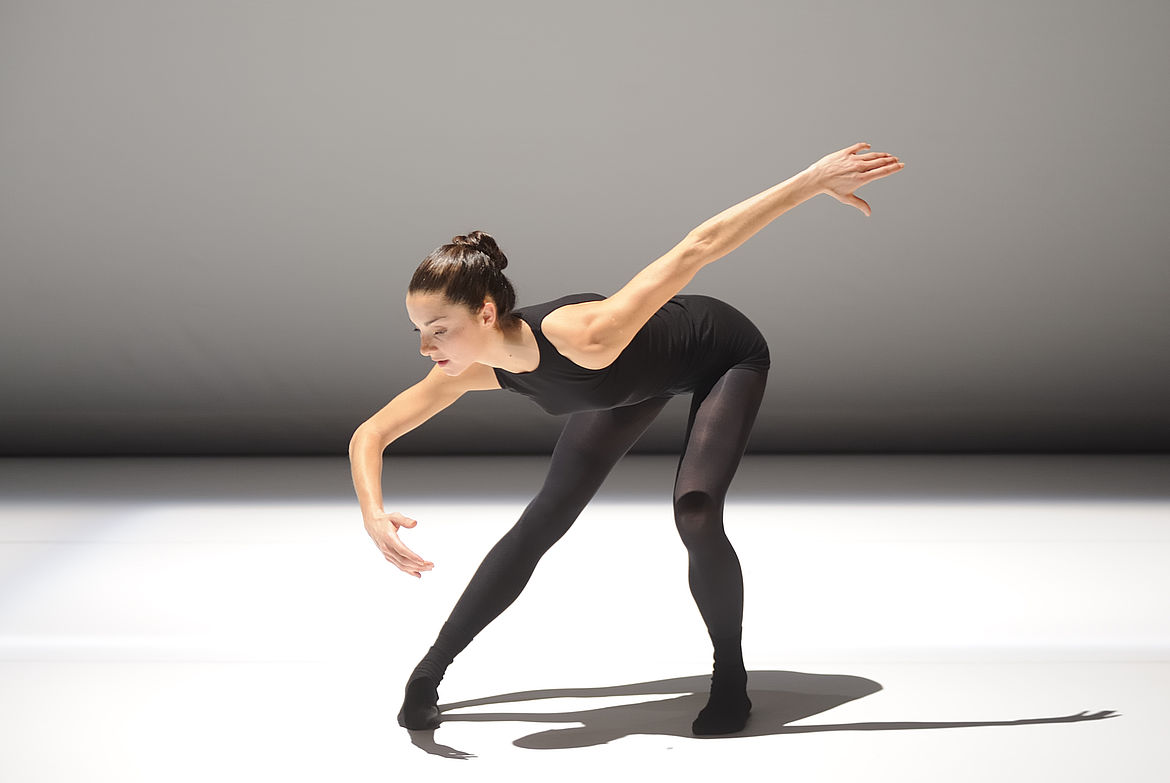 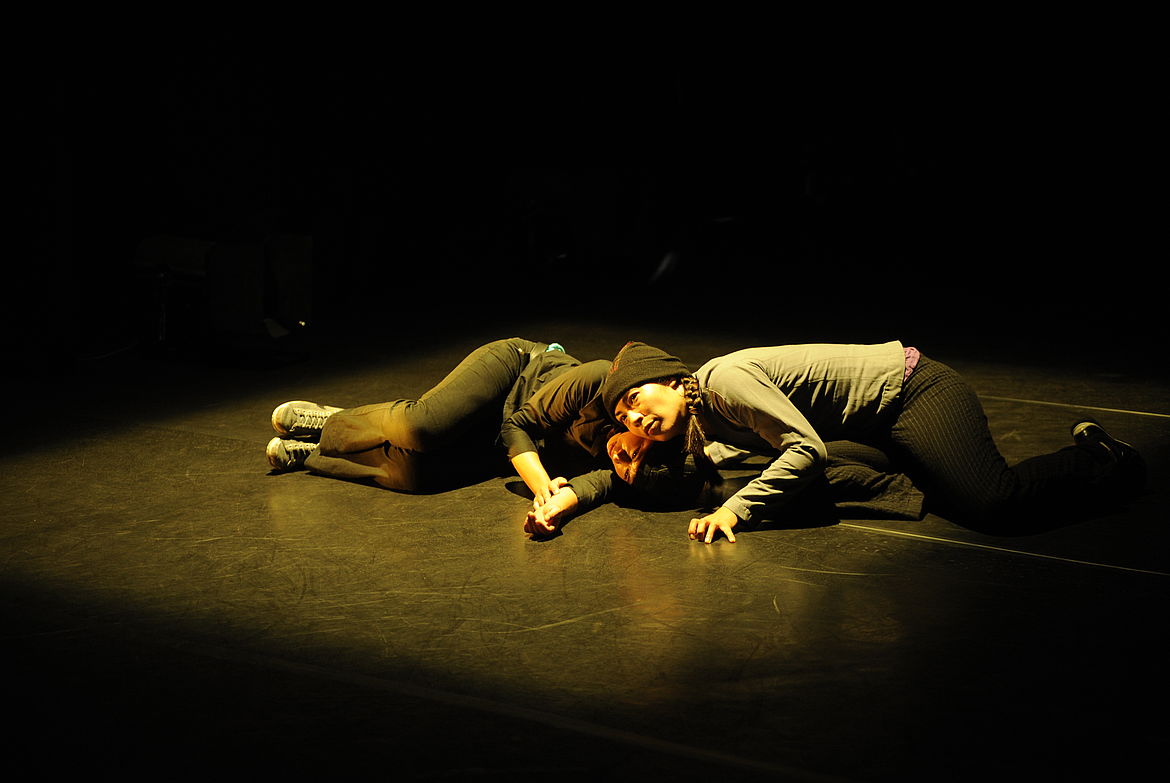 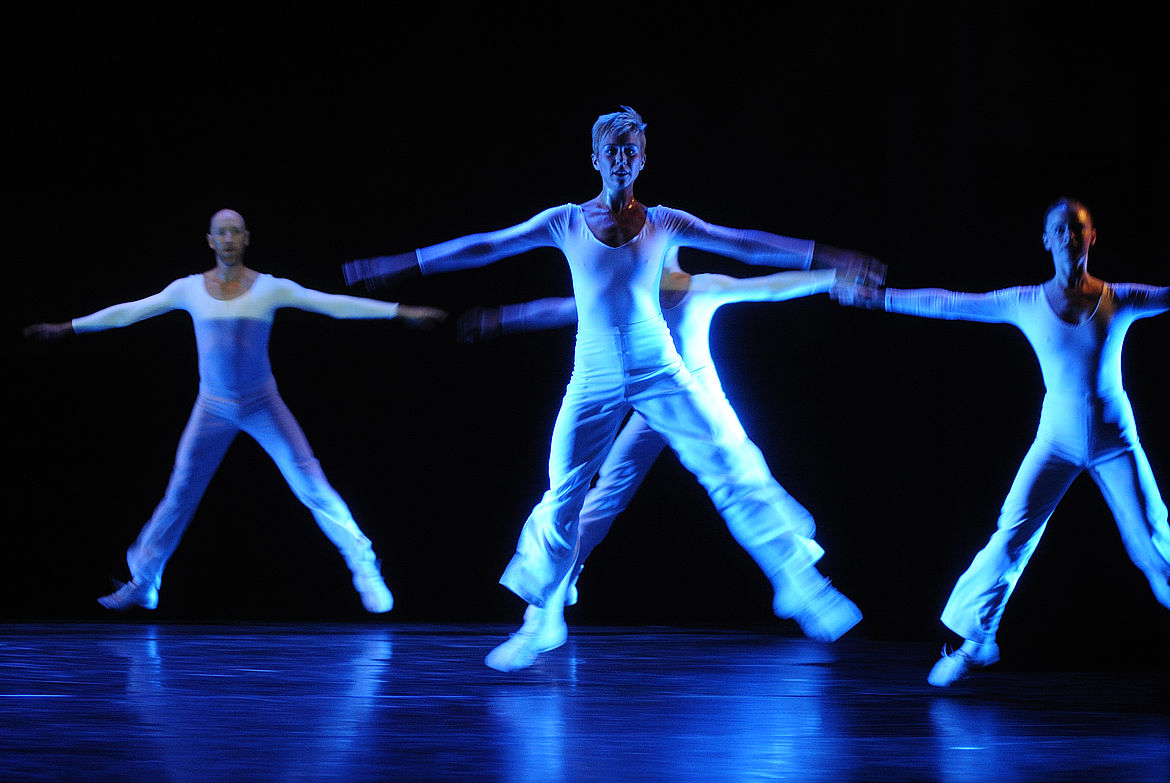 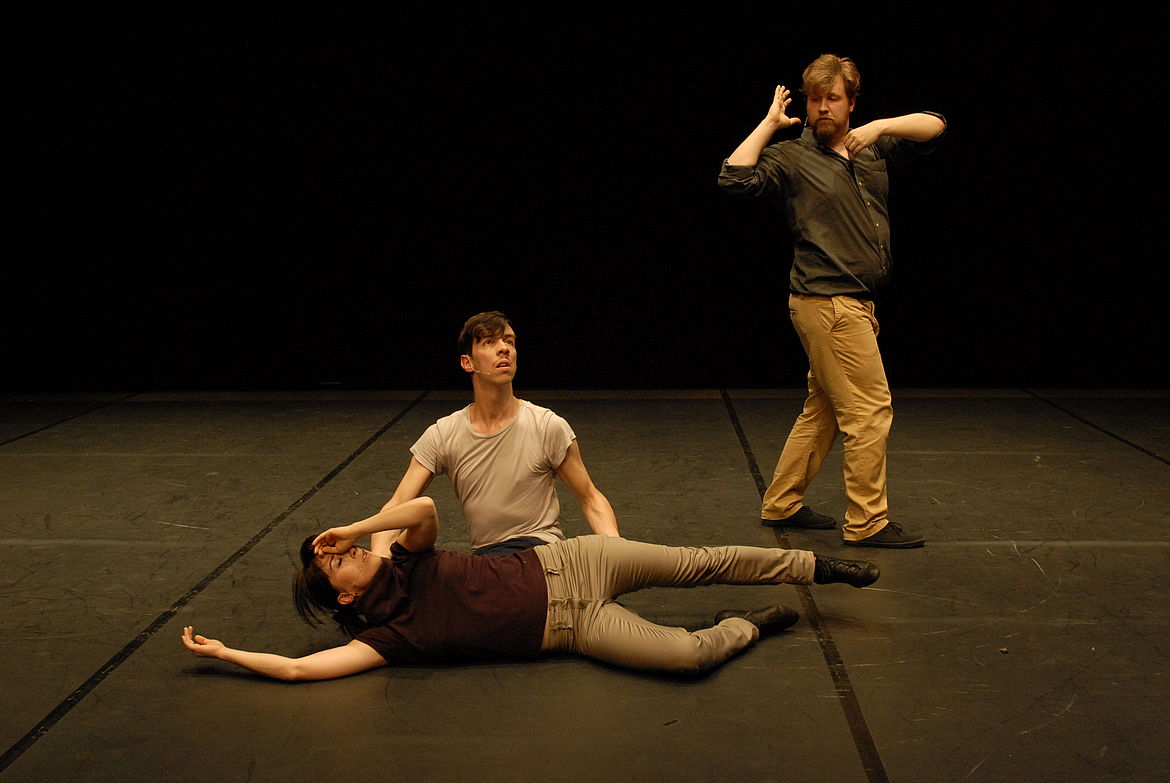