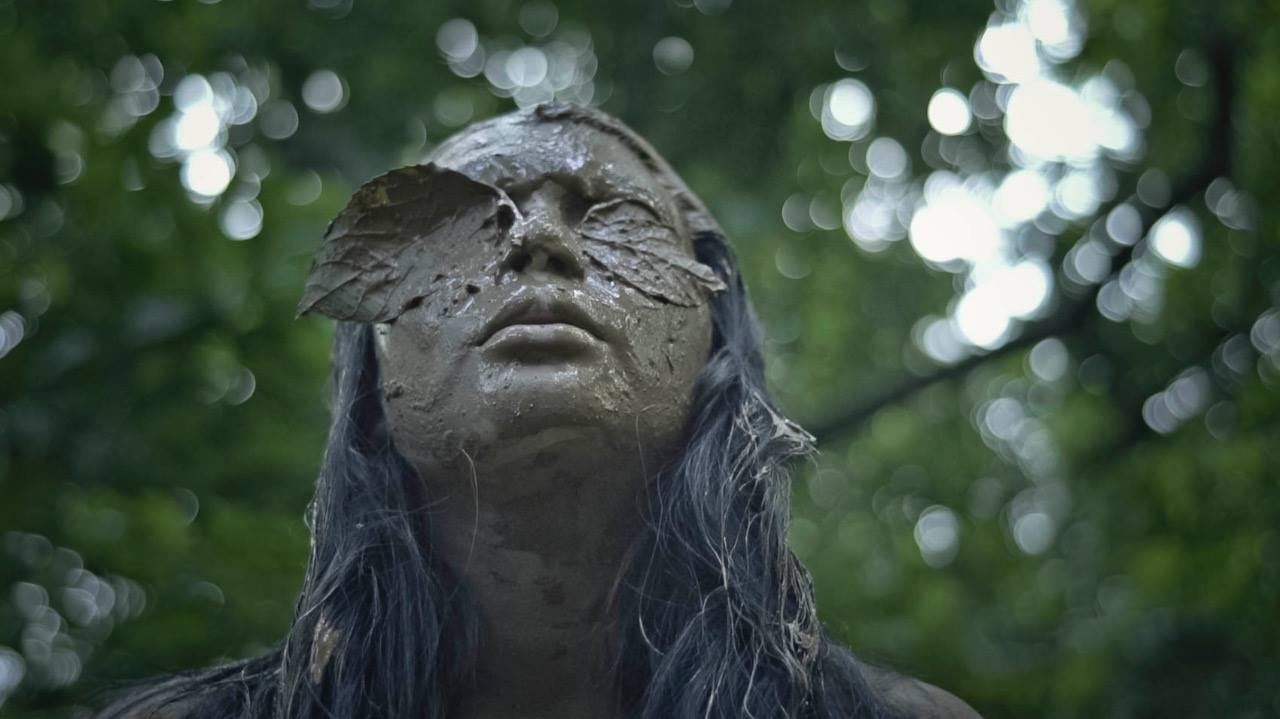 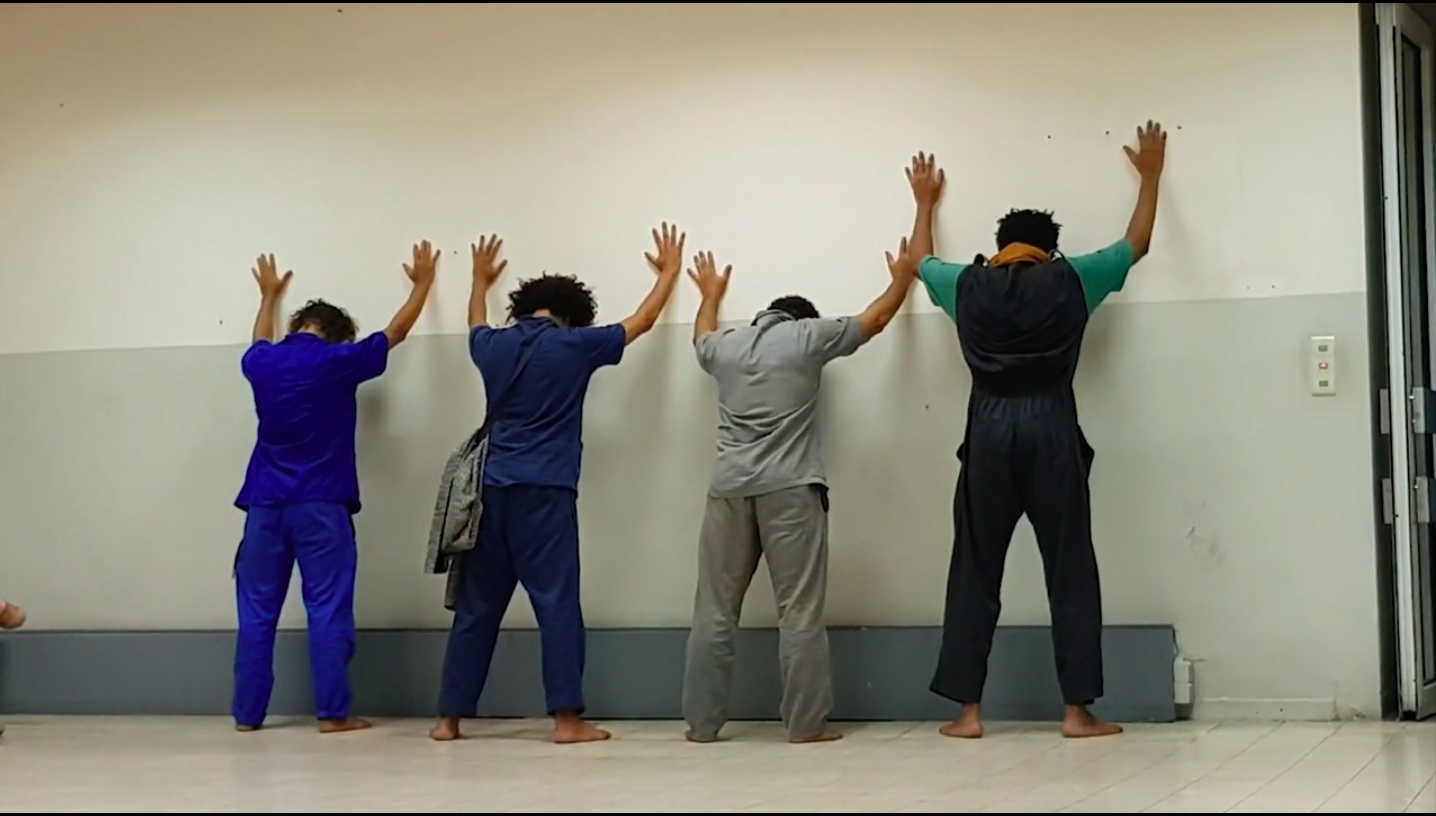 “Brasil Secuestrado/Brazil Hijacked” aims to give visibility to the current severe democratic crisis in Brazil and how it is affecting the country’s arts and cultural sector. The programme brings together Brazilian artists and cultural activists who, amidst the turbulence, are working to provide discursive spaces for gathering, debate and art.

Tanz im August's Happy to Listen session will include video performances by Princess Ricardo Marinelli and Zahy Guajajara, and the screening of a short film by Alice Ripoll - Cia REC. These artists, coming from diverse backgrounds, give an insight into the scope of the country’s inequalities and the destruction of contemporary culture and thinking under Bolsonaro’s government.

“Brasil Secuestrado/Brazil Hijacked” was created by Eduardo Bonito and Isabel Ferreira for the Antic Teatre / Grec Festival 2020 in Barcelona and is currently touring Europe and Latin America.

Brazil 2020. Nothing makes sense. Everything seems to be a one-way street of violence and stupidity. From this starting point, Princesa suggests performing phobias as the idealogical basis of Bolsonarism, censorship and self-censorship, and the hijacking of contemporary performing arts to unite and strengthen Brazil's ultra-conservative militancy. In the midst of the atrocities, what can the body in action say or do? Does continuing to think about art make any sense? Or about dance? Or about performance?

Princess Ricardo Marinelli is a poof, an artist, a researcher, a teacher, and a producer of dance and contemporary arts projects.

Zahy Guajajara
„Pytuhem: A Letter in Defense of the Guardians of the Forest“ (16min)

Through the story of her life, Zahy Guajajara explains the struggle for survival of indigenous peoples. She speaks about the Guardians of the Forest, a group of Guajajara who fight for the preservation of the forest, their people, their ancestors and their rituals.

Zahy Guajajara was born in the indigenous Resevation of Cana Brava, in Maranhão, and in 2010 she moved to Rio de Janeiro where she became an activist and worked in television, theatre and cinema.

Alice Ripoll, a choreographer and director from the Brazilian contemporary dance company REC, shares a creation that originated with reflections within the company, a group with a director and dancers from very different realities that mirrors a Brazil suffering from profound inequalities. Through talking about some of their creations and the realities they are experiencing, they have put together a narrative about the country and what it is going through.