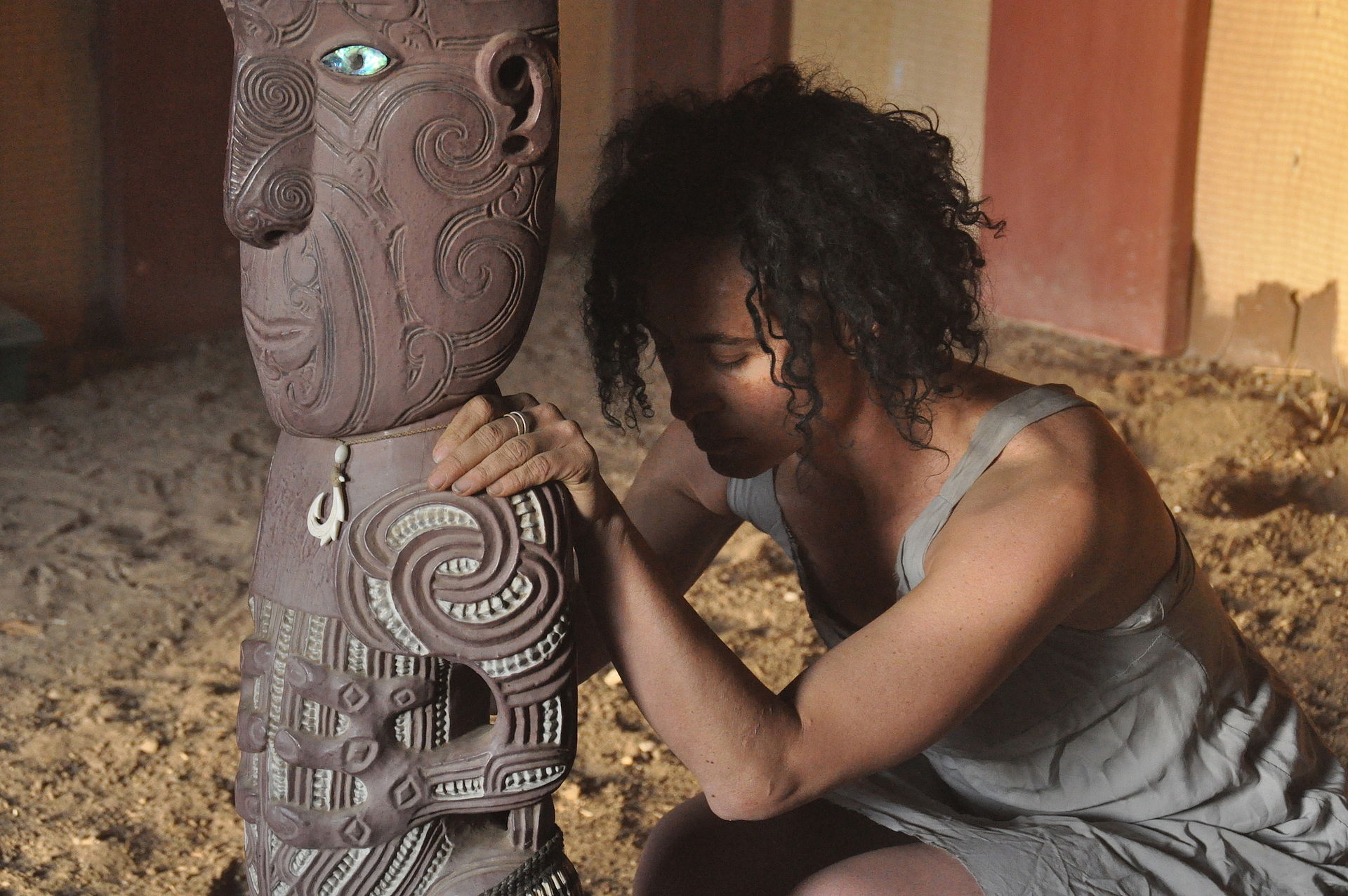 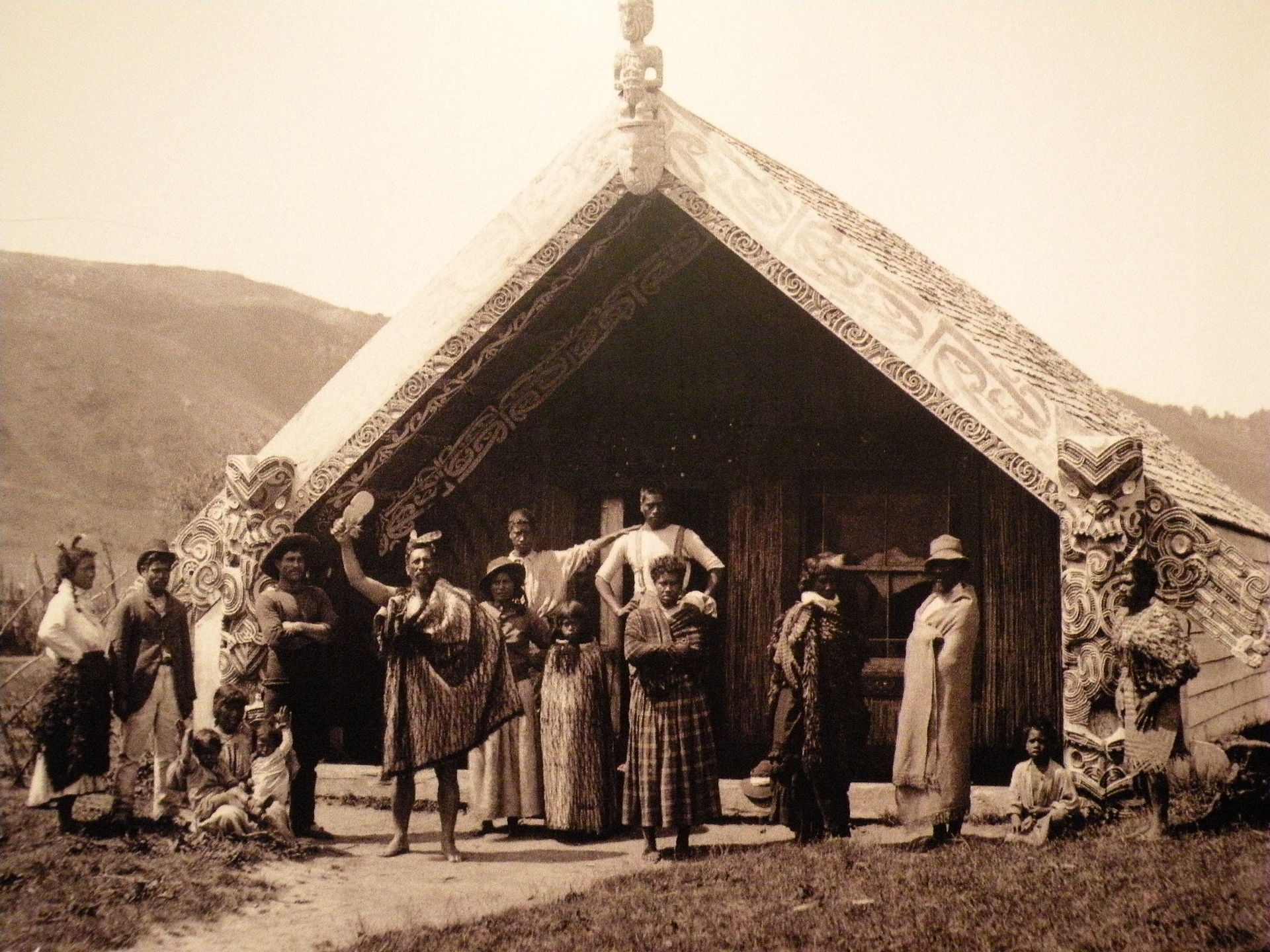 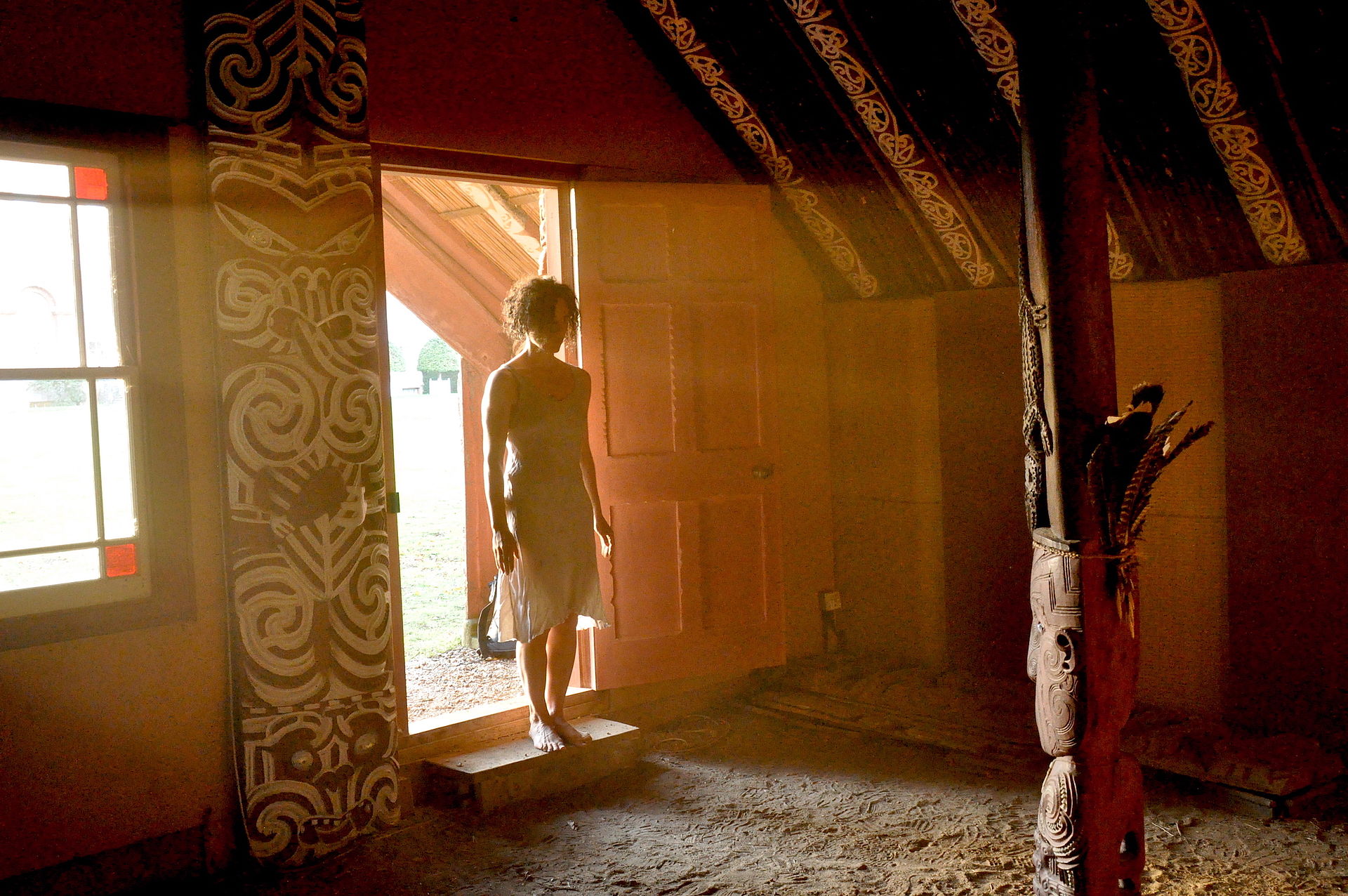 Indigenous Perspectives on Art and Activism

#1 Happy to Listen is a talk between two proud indigenous artists, whose artistic visions are deeply influenced by their political and community activism. Victoria Hunt was born and raised in Australia, and traces her ancestry to Te Arawa, Rongowhaakata, Ngāti Kahungunu Maori, Irish, English and Finnish. She lives and works in the Gadigal Country of the Eora Nation, Sydney. Emily Johnson is from the Yup’ik nation and is of Yup’ik and settler descent, and lives in Mannahatta, Lenapehoking, the unceded homeland of the Lenapeyok people.

They will share their stories to reveal the truths hidden in their colonial history and discuss the role of care and protection as part of their political and artistic practices. Hunt will show her film "TAKE" about the removal of the ancestral Maori meetinghouse by the British governor who brought herwith him to England, with choreography arising from the liminal spaces between history and emotion. Johnson will read an excerpt of "Surgent Love", her story about the losing and finding of her grandma's wallet, which becomes a metaphor for the discovering and re-discovering of lost cultural connections.

#1 Happy to Listen | Indigenous Perspectives on Art and Activism