William Forsythe is one of the most important contemporary choreographers of our time. Since the 1980s he is known internationally for his sharp analysis of form and his stylistic deconstruction of ballet. He was appointed resident choreographer of the Stuttgart Ballet in 1976. In 1984, he began a 20-year tenure as director of the Ballet Frankfurt. After its closure, Forsythe established The Forsythe Company, which he directed from 2005 to 2015. Forsythe’s works developed during this time were performed exclusively by The Forsythe Company, while his earlier pieces, as well as more recent original works, are prominently featured in the repertoire of numerous ballet companies worldwide. Alongside his prolific oeuvre of stage works, his pedagogical insights were made accessible with the computer application “Improvisation Technologies: A Tool for the Analytical Eye”, a teaching tool developed in 1994. Since 1989, he has also created and exhibited a diverse range of installations, film works, and discrete interactive sculptures titled “Choreographic Objects”. 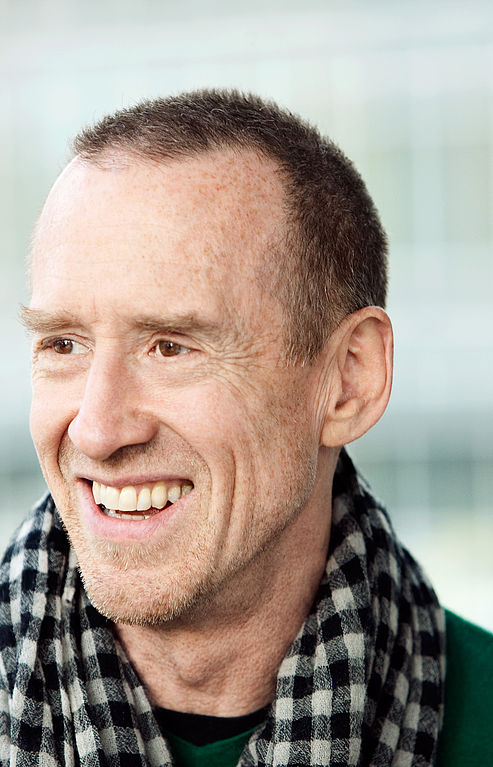