German choreographer Stephanie Thiersch creates boundary-breaking, interdisciplinary works with dance at their core. With her company MOUVOIR, founded in 2000, she has worked with many international artists and has created over 50 stage works, films and installations. In 2016 she directed “City Dance Köln”, a large-scale, politically motivated projectbased on an idea by dance pioneer Anna Halprinandconsisting of over 600 performers and 10.000 participating passersby. She is the artistic director of URBÄNG! Festival in Cologne andtogether with Kepha Oiro sheco-founded the European-African Jitta Collective. Since 2011, the collectivefocuseson postcolonialdiscourse and has beeninvited to among others Theatertreffen in 2018. Her production “Bilderschlachten/Batailles d'Images” (2019), developed in collaboration with the composer Brigitta Muntendorf, was programmed for Tanz im August 2020. Her current commissioned work for the Ruhrtriennale 2020 could not be completed after the cancellation of this year's edition. 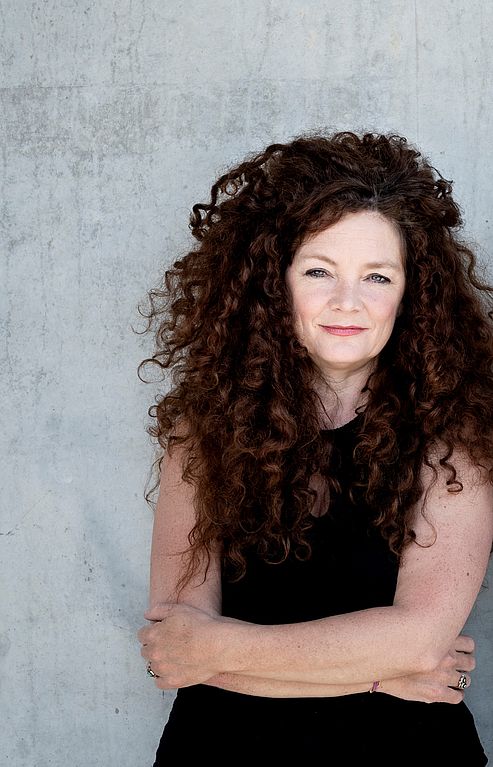