In the 1980s and the 1990s, Montreal-born Louise Lecavalier took the world by storm as the star of the iconic company La La La Human Steps (Édouard Lock), and with her legendary collaborations with artists such as David Bowie and Frank Zappa. In 2006 she founded her own company, Fou glorieux, with which she has worked on various solos and duets with the choreographers Tedd Robinson, Crystal Pite, Benoît Lachambre, Nigel Charnock, Deborah Dunn and Fabien Prioville. Her productions, including her full-length choreographies “So Blue” (2012) and “Battleground” (2016), tour worldwide and have received international acclaim. She has been awarded the Government of Quebec’s Prix Denise-Pelletier and an honorary doctorate from Université du Québec à Montréal in 2017. Director Raymond St-Jean recently brought her life and career to the big screen with the documentary film “Louise Lecavalier – In Motion” (2018). 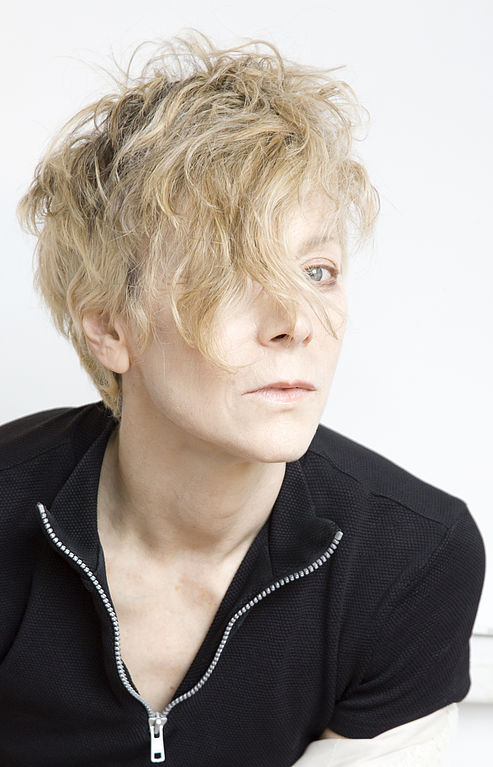