Canadian artist Jacob Wren makes literature, performances and exhibitions. For the past twenty years he has been co-artistic director of Montreal-based interdisciplinary group PME-ART, with which he has co-created several works. PME-ART has performed at among others the Kaaitheater (Brussels), FFT (Düsseldorf), Spielart Festival (Munich), ICA (London), Kiasma Museum (Helsinki) Harbourfront Centre (Toronto), Musée d’art contemporain (Montréal) and was nominated for the 27th Conseil des arts de Montréal’s Grand- Prix (New Artistic Practices) in 2012. Outside of PME-ART, Wren has collaborated with Pieter De Buysser (2008) and Nadia Ross (2000, 2004) on projects presented at Haus der Kulturen der Welt and HAU Hebbel am Ufer, and has presented a stage adaptation of the 1954 Wolfgang Koeppen novel “Der Tod in Rom” at Sophiensæle in 2007. His fiction has been nominated for multiple prizes and his books have been translated into French and Norwegian. 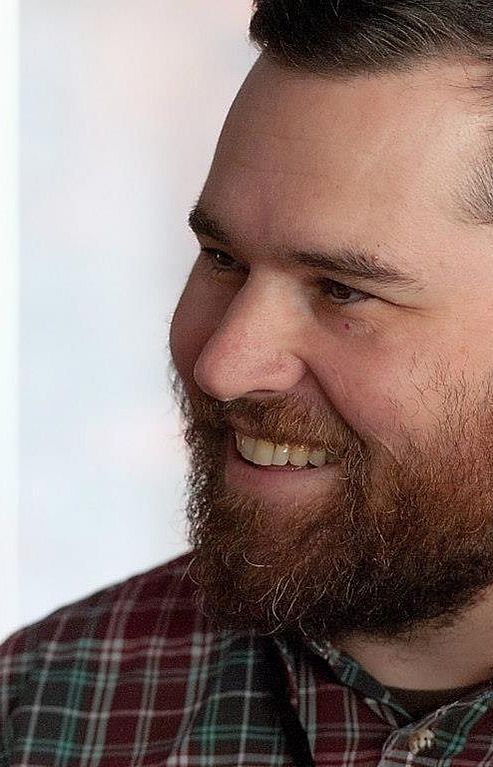 Authenticity Was A Feeling: A conversation between Claudia La Rocco and Jacob Wren