Born in Detroit, Jaamil Olawale Kosoko is a Nigerian-American poet, curator, and performance artist. His works address the political realities, narratives and aesthetics of Black life, indigeneity and de-coloniality. His two previous works, “#negrophobia” (2015) – presented at Tanz im August in 2016 – and “Seancers” (2017) toured throughout the United States and Europe to critical acclaim. He has won multiple awards, such as the National Dance Project Award in 2018, and several residencies and fellowships across the United States. He has also published multiple books, including his poetry collection “Notes on an Urban Kill-Floor: Poems for Detroit” (Old City Publishing, 2011). He has held producing and curatorial positions at New York Live Arts, 651 Arts and The Watermill Center among others. He considers workshops and participatory formats as co-extensive to his performance practice and continues to teach, speak and lecture internationally. 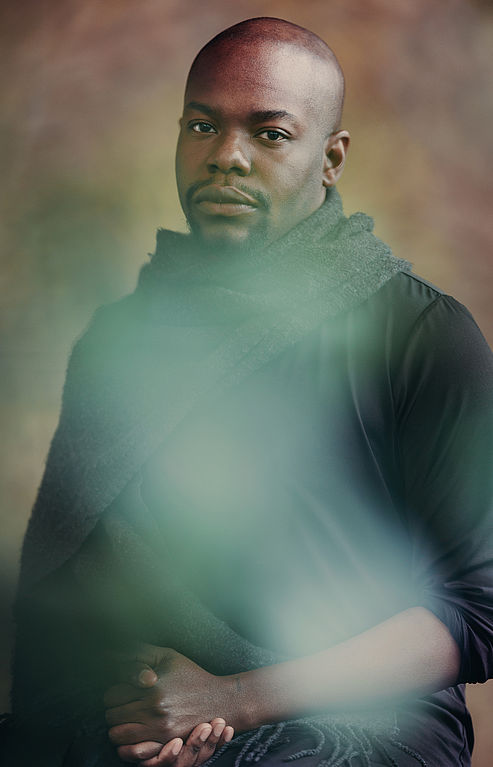