With the motto “Listen!”, TANZ IM AUGUST 2009 places the acoustic instead of the visual perception of dance in the foreground. But is dance audible? We have invited artists with productions that challenge the audience to listen in many different ways:

There are dance pieces that are constructed like concerts and choreographies in which dance can be heard directly. Numerous productions focus on the relationship between movement on the one hand and the human voice, language or music on the other. In addition, there are choreographies in which movements unleash acoustic fantasies and narrative approaches appeal to a social conscience.

Another program focus is placed on a young generation whose works are presented next to those by internationally renowned choreographers. Talks, lectures, parties and concerts will allow for an in-depth confrontation with the motto “Listen!” and create space for communication between artists, scholars and the audience.

(Excerpt from the foreword to the 2009 programme by Ulrike Becker, Dr. Pirkko Husemann, Matthias Lilienthal, André Thériault and Marion Ziemann) 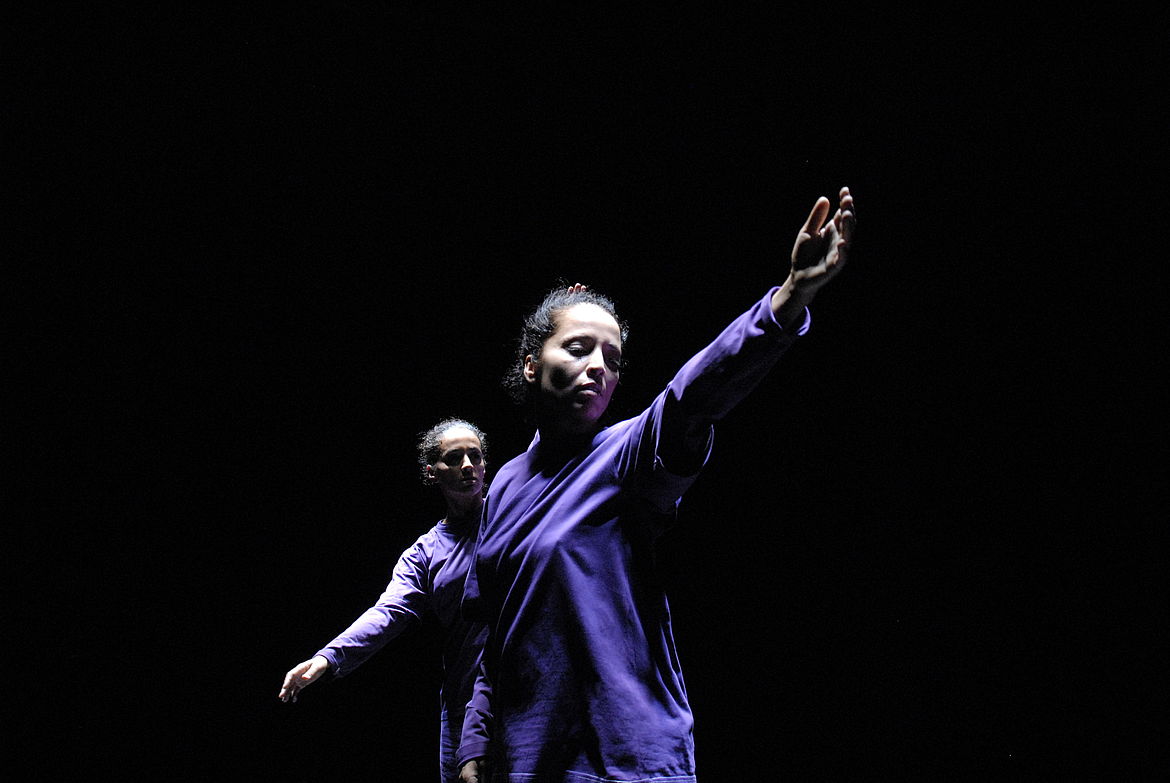 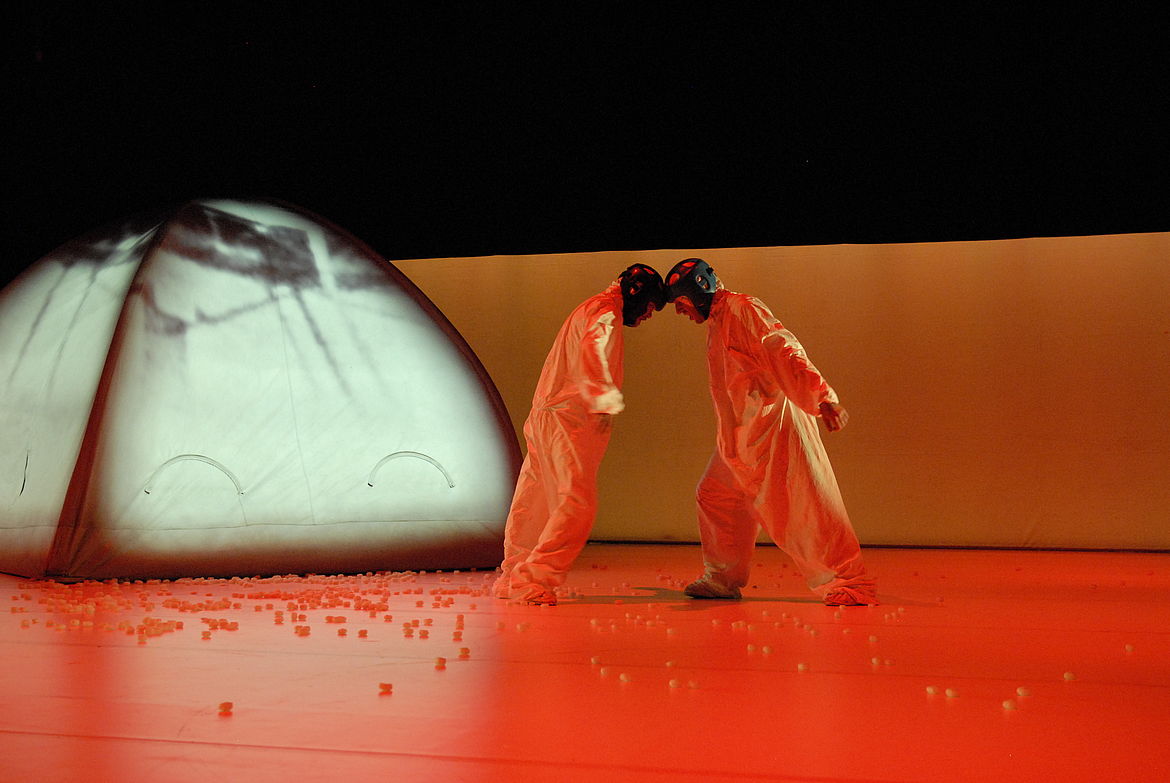 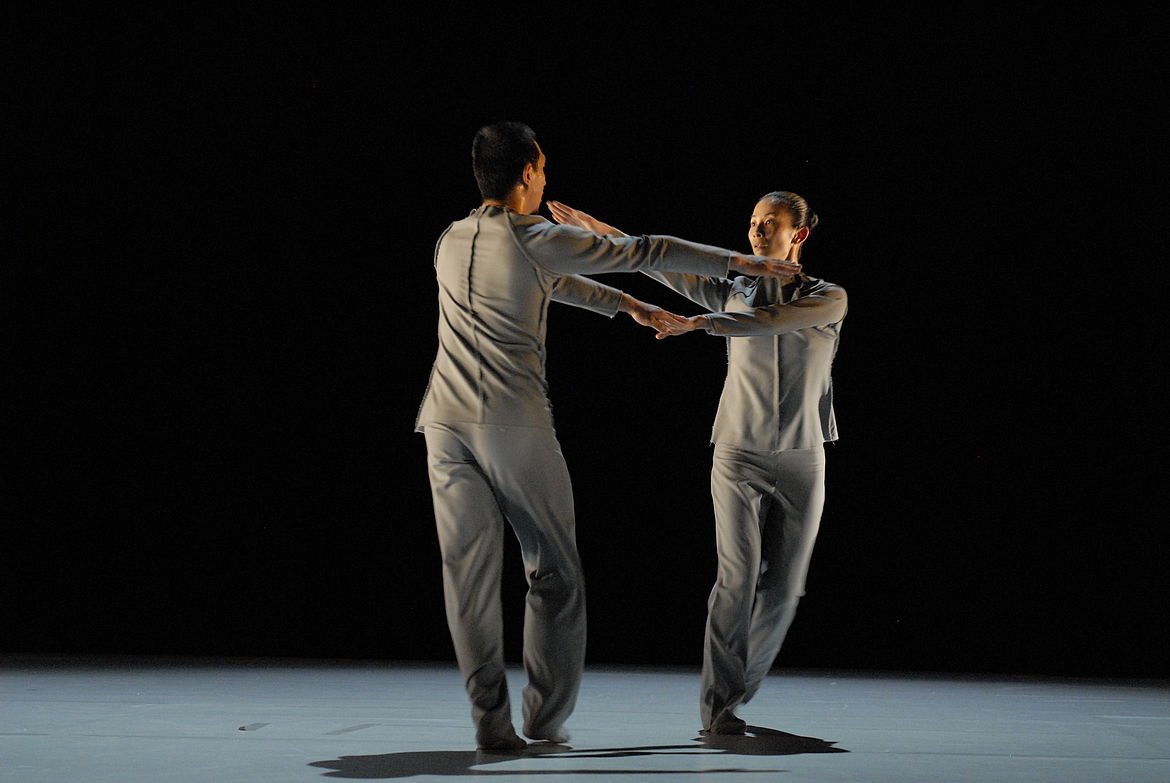 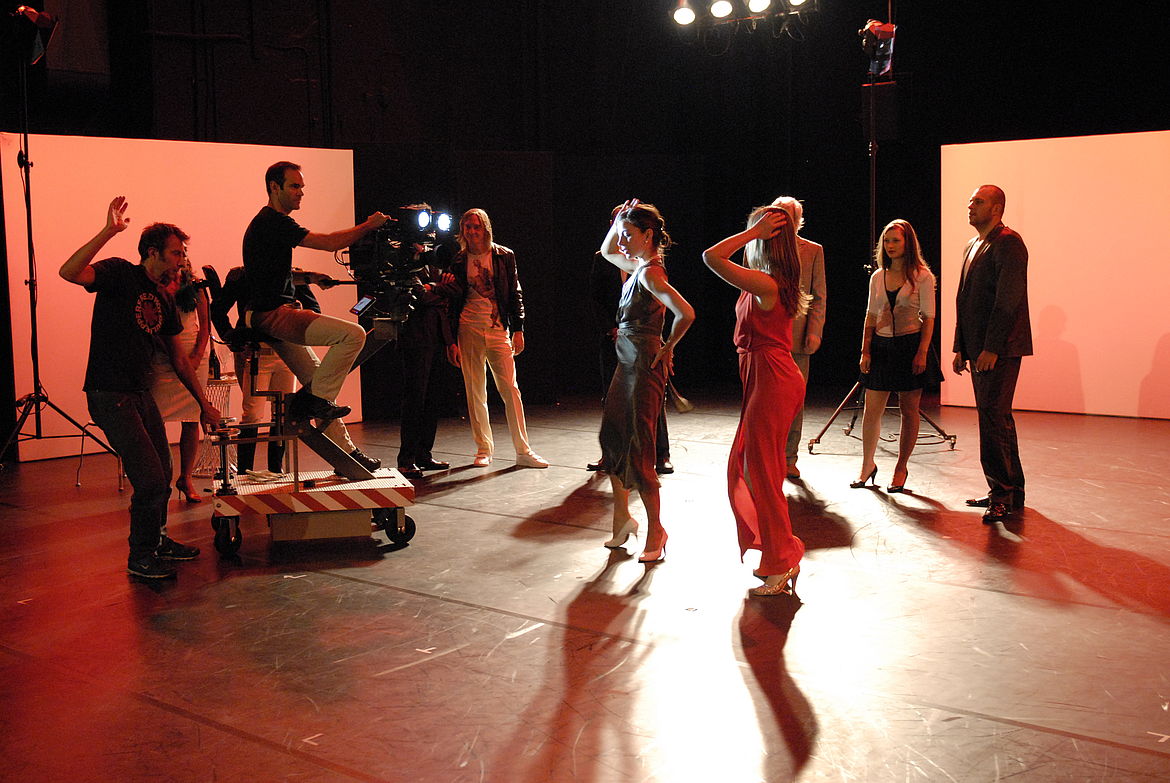 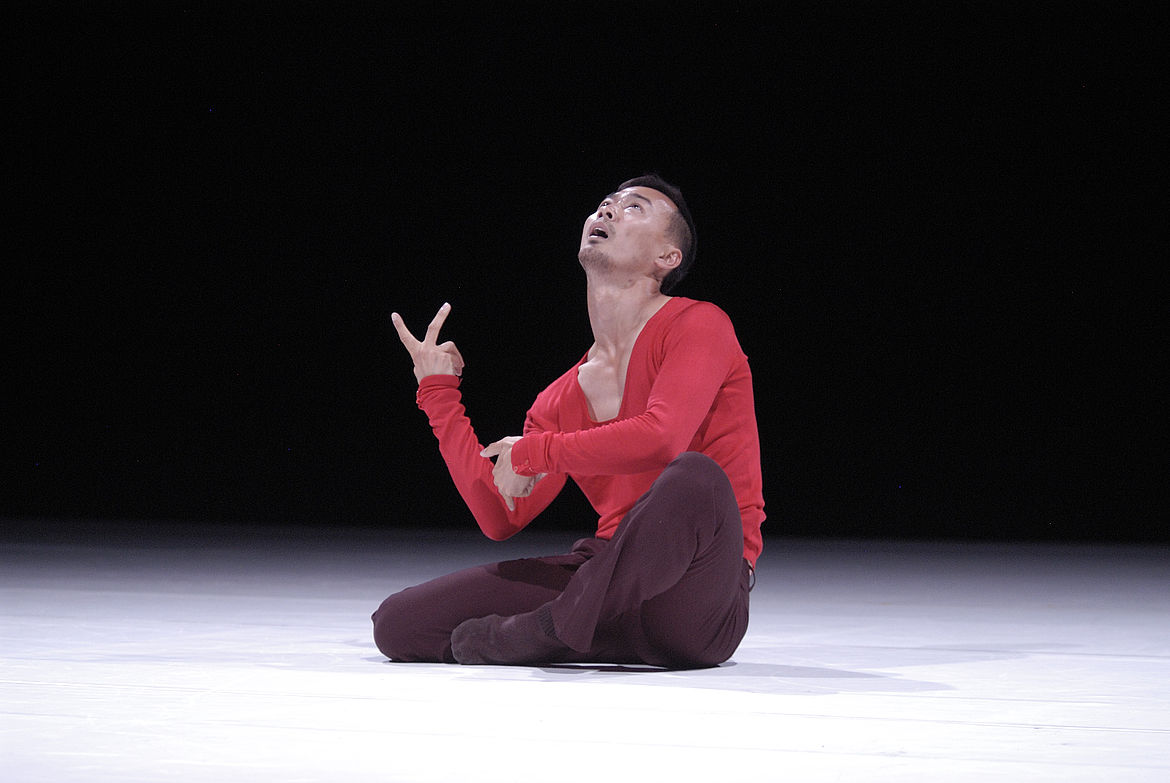 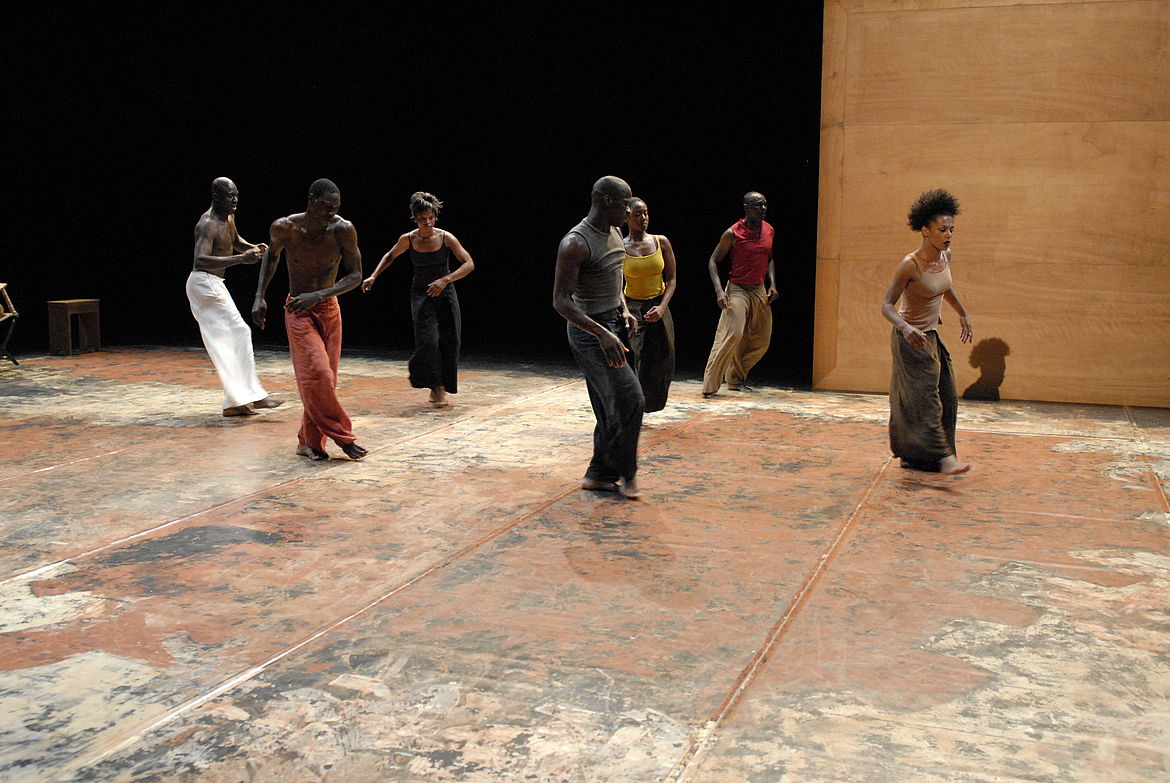 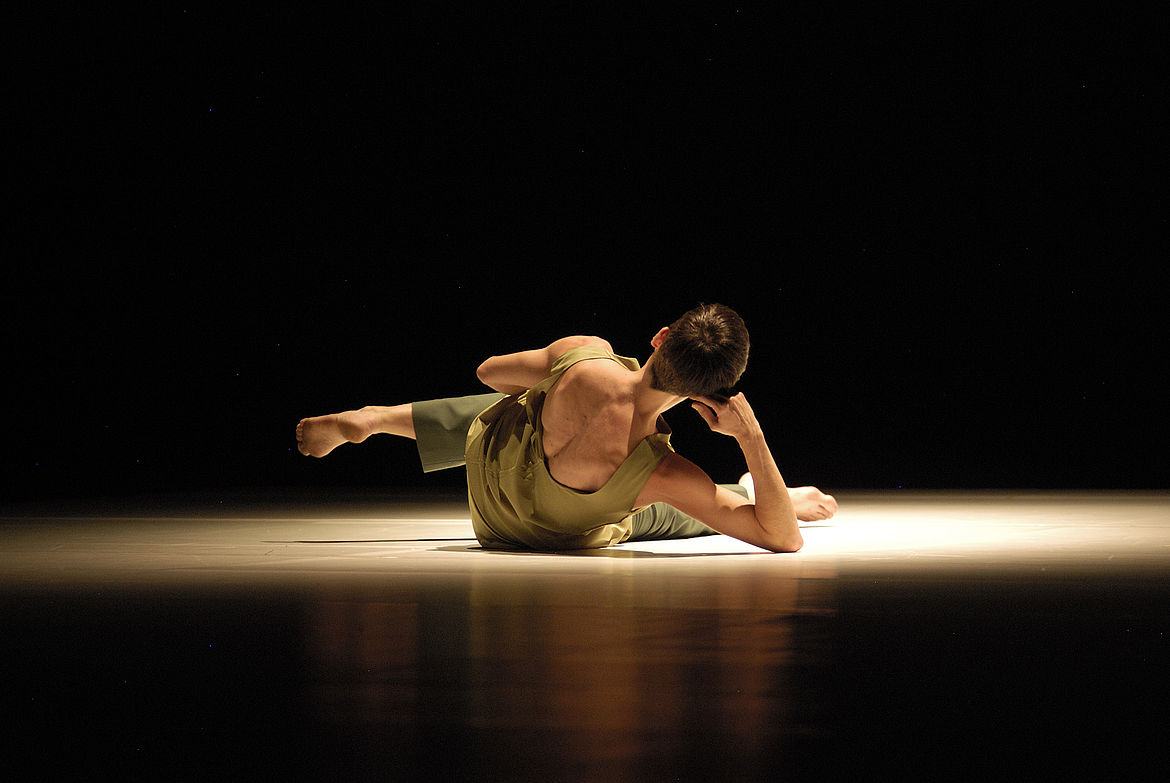 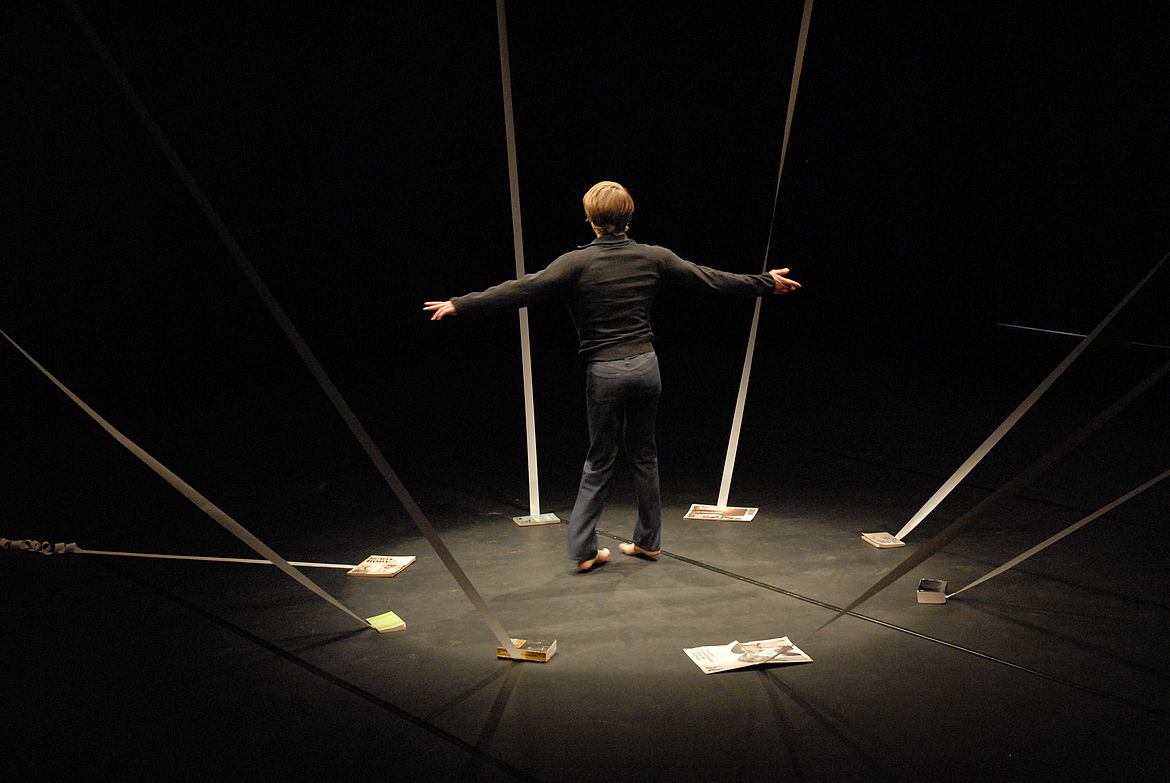 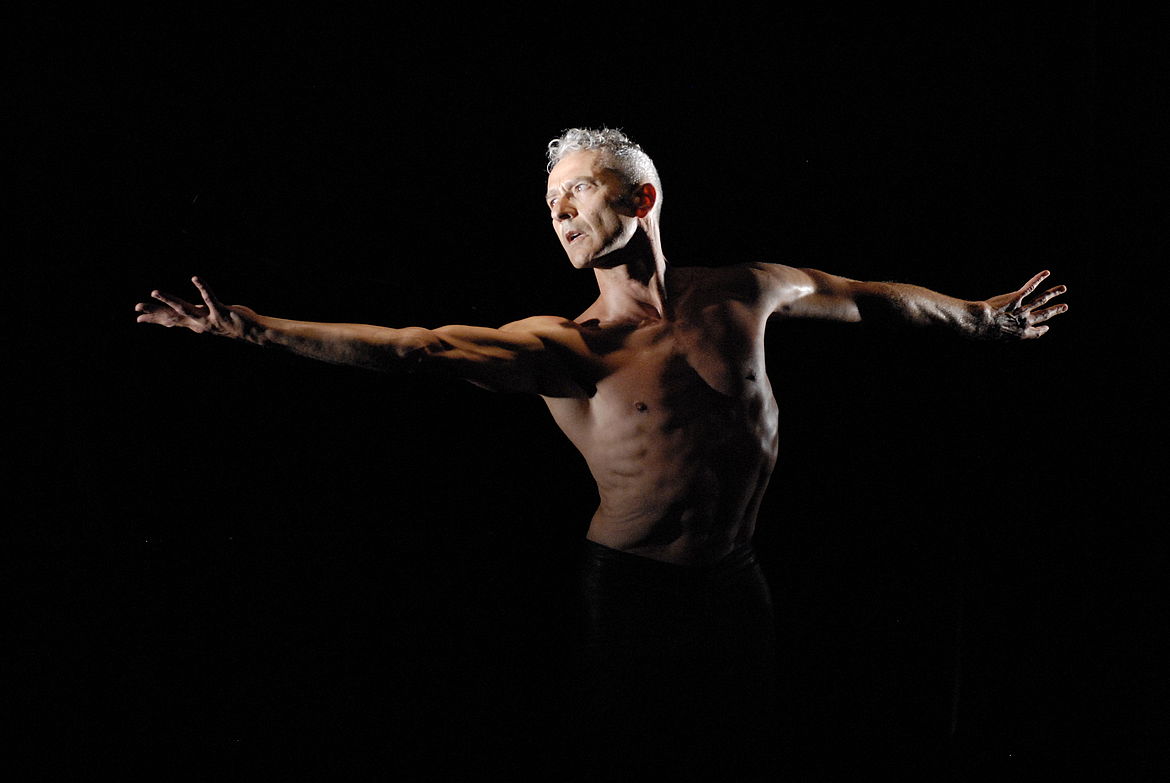 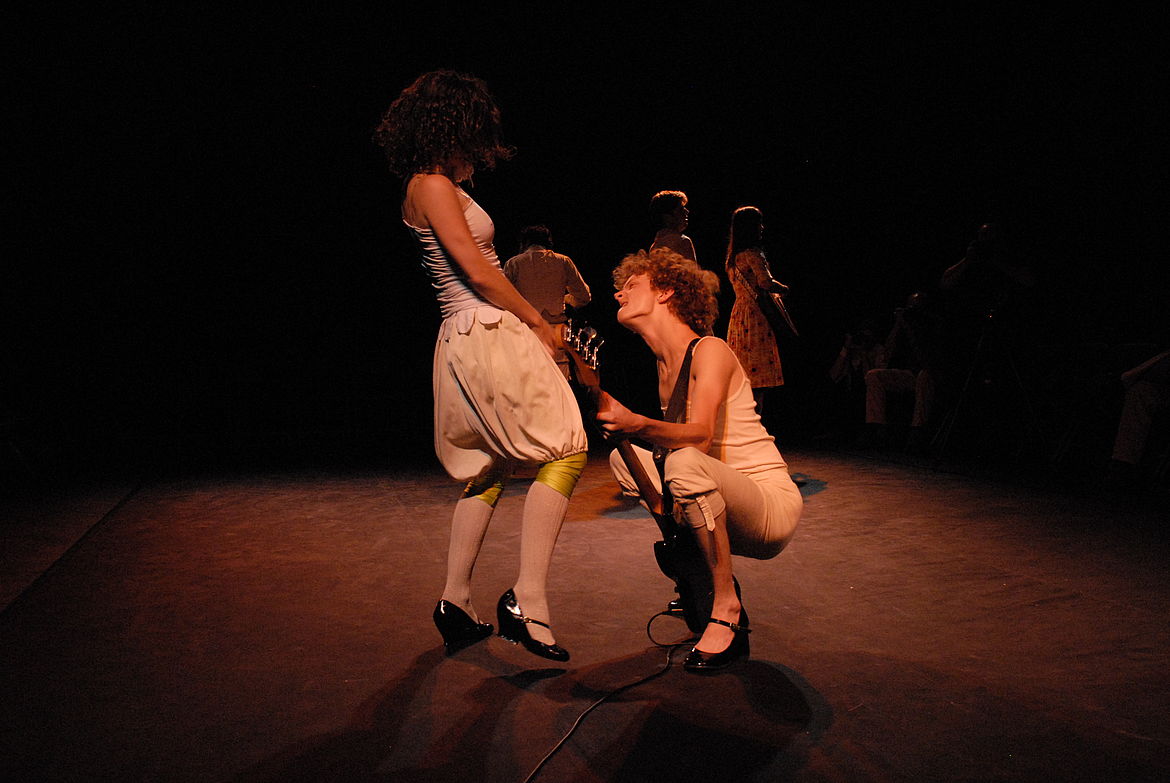 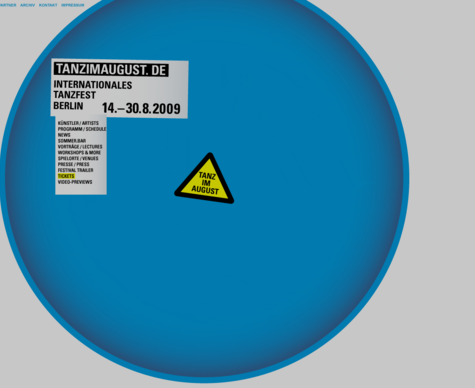 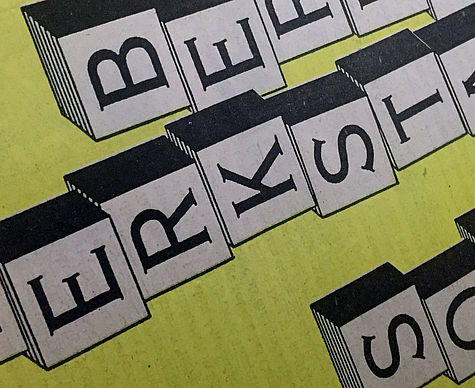 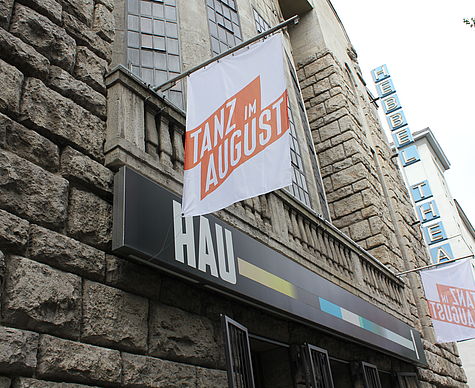