15 years of “Internationales Tanzfest Berlin - Tanz im August” offers an impressive resume. The Festival is co-presented by two partners, the Hebbel-Theater and the TanzWerkstatt Berlin, who have developed the diverse program through a continuous dialogue - and have made “Tanz im August” into one of the most attractive international dance festivals.

We take the 15th anniversary of “Tanz im August” not only as an opportunity to look forward to the future, but also to look back at the past. Thus, while this year's Festival program does offer a wide array of new discoveries by young choreographers and dance companies, it also presents re-encounters with artists who have been significant figures in the development of international contemporary dance and who have decisively shaped the character of this festival. Works from Africa, Brazil and Georgia indicate a widening interest in the developments of international dance, which has increasingly entered into an artistic dialogue with European culture.

(Excerpt from the foreword to the 2003 programme by Nele Hertling, Marion Ziemann, Ulrike Becker and André Thériault) 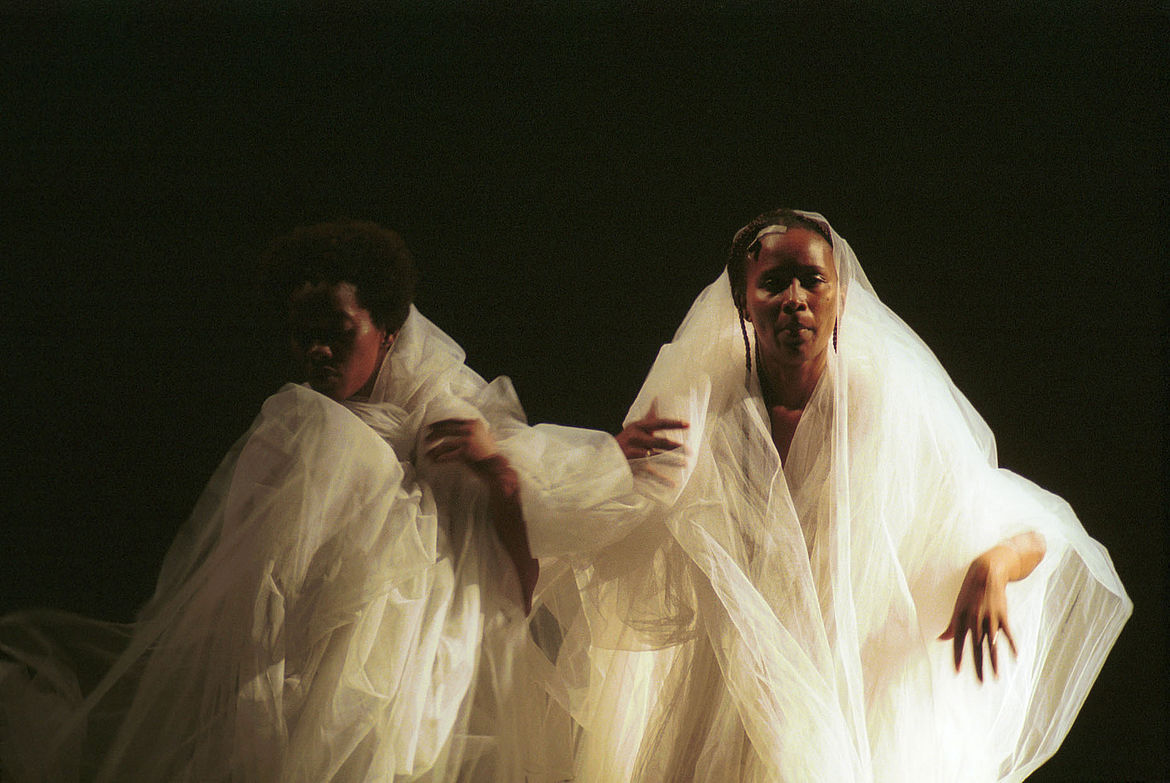 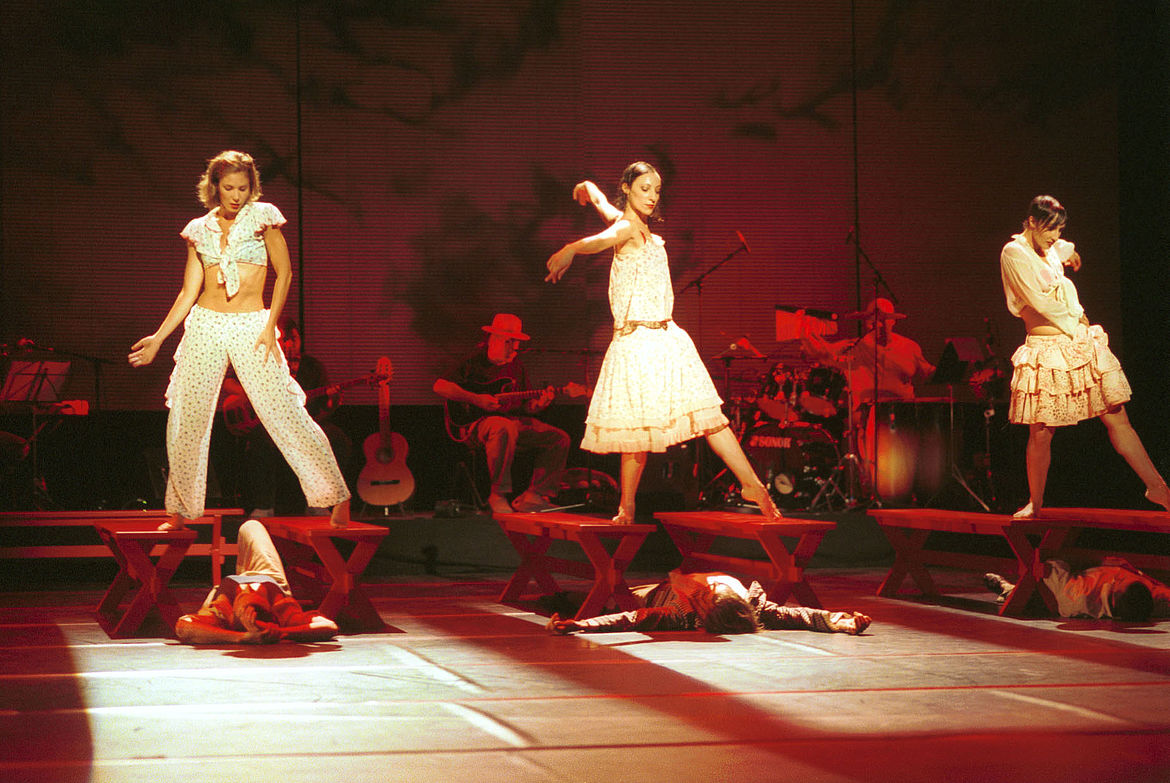 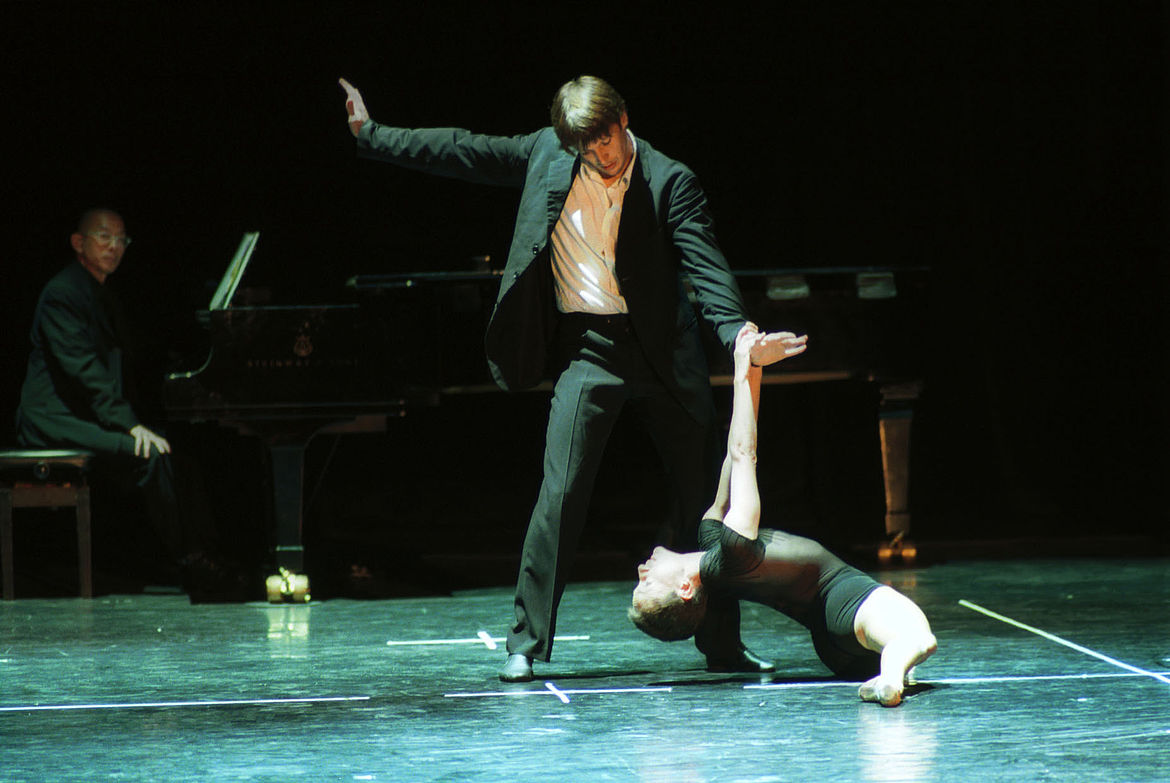 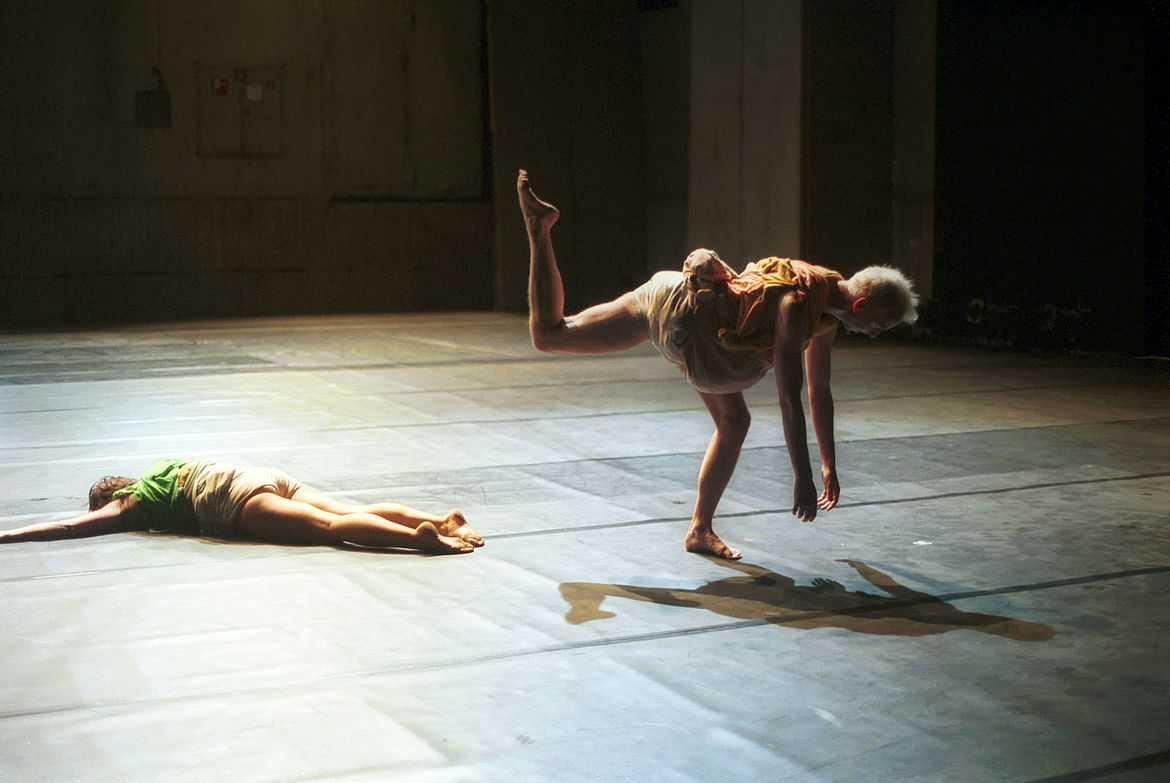 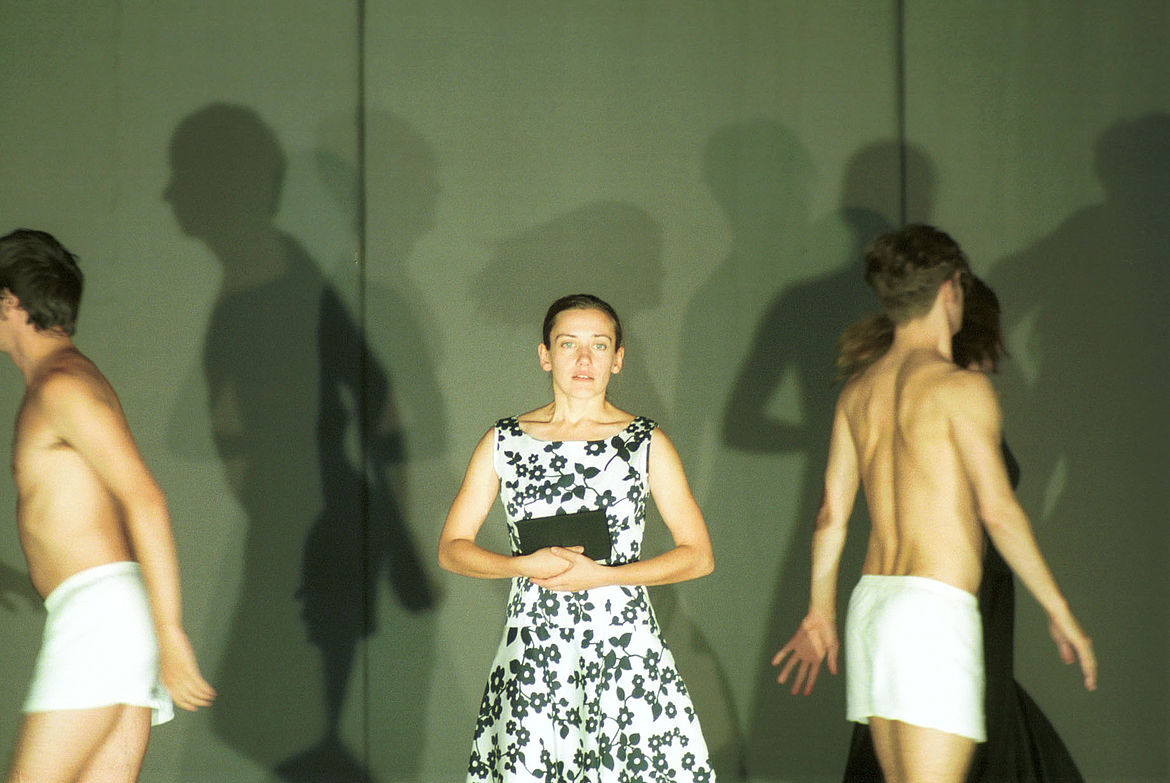 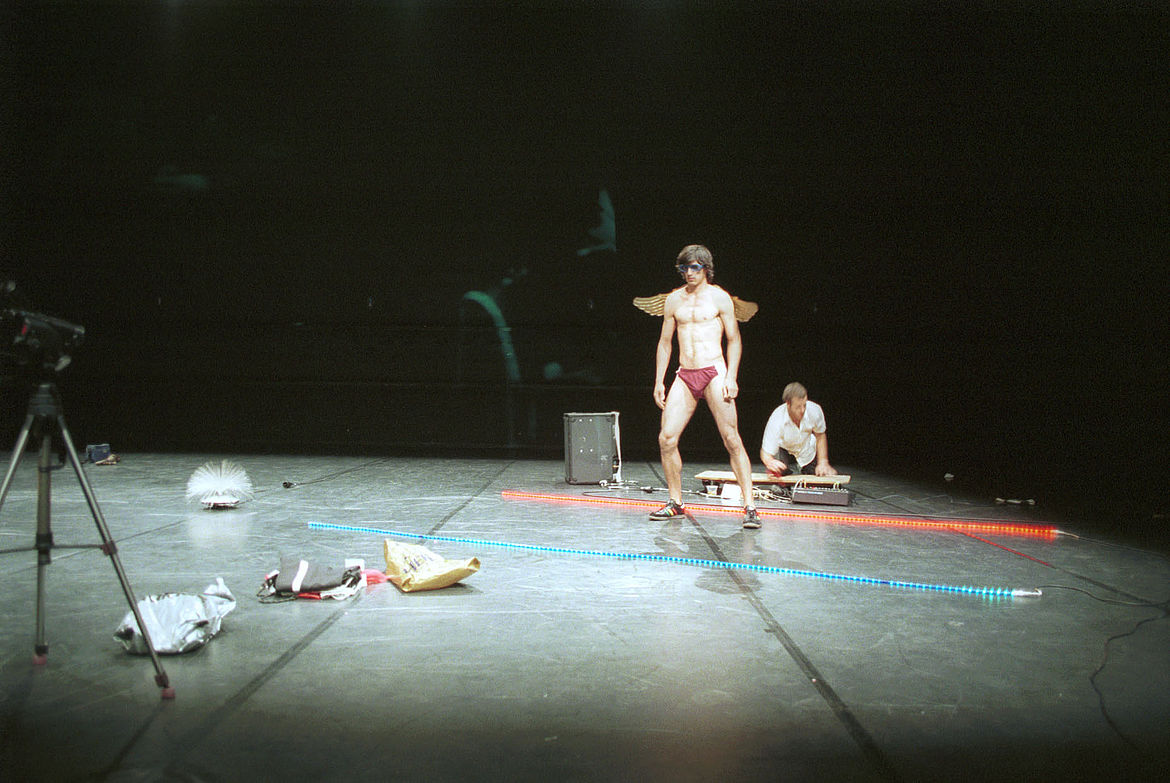 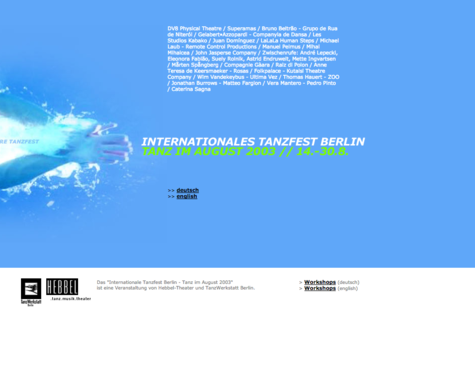